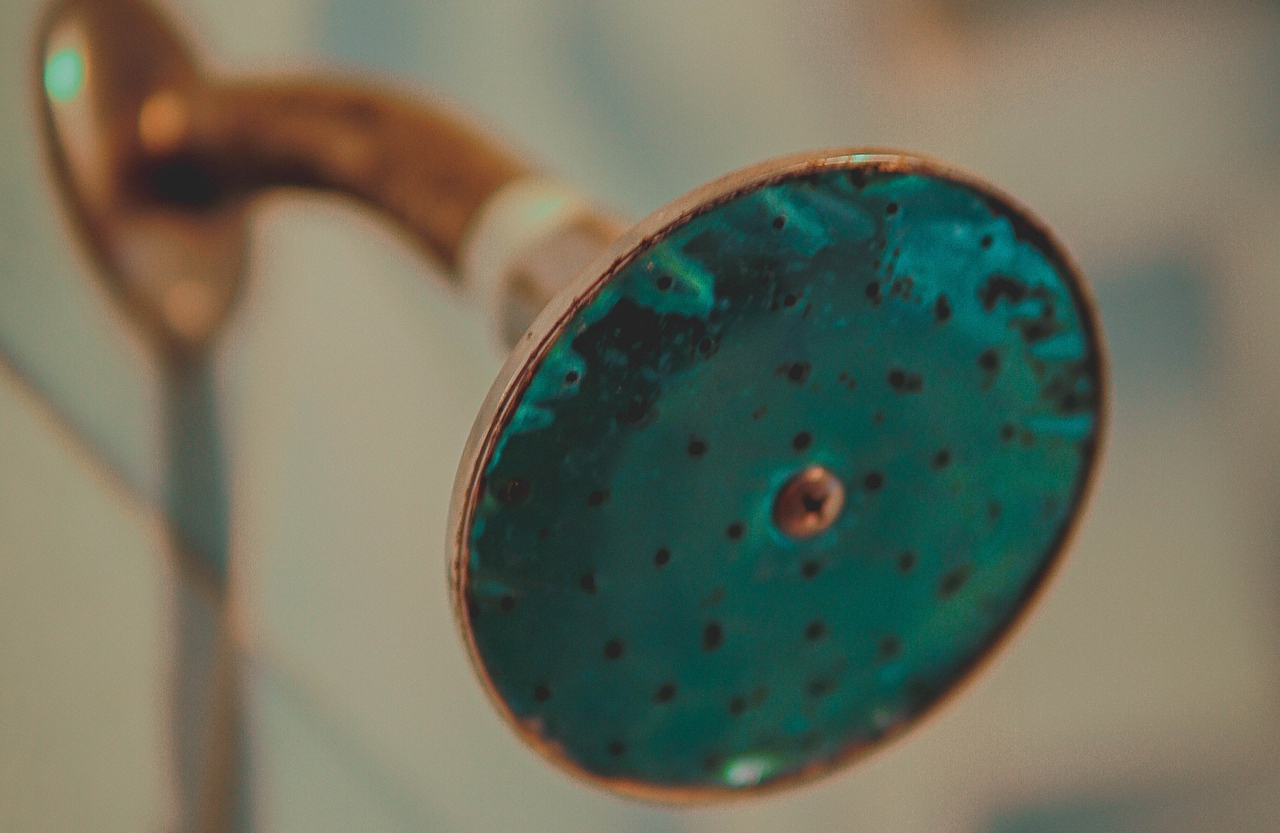 It’s eight below zero at half-past noon, but when he goes by to check on her he finds her out on the porch in a T-shirt, smoking a cigarette and only almost coherent.

She tells him the landlord won’t let her smoke inside and, besides, there’s no air in there anyway because the music’s too loud.

He gets her inside as quickly as he can, even though she insists on a second smoke and sings a couple choruses of Lady Madonna while she inhales and exhales equal measures of smoke and crystallized air.

Inside, he tries to get her into a warm shower but discovers that, no matter how long he lets it run, there’s no hot water.

She tells him the landlord’s from Pittsburgh and doesn’t believe in hot water.

Ron. Lavalette lives on Vermont’s Canadian border. His poetry, flash fiction, and creative nonfiction has been very widely published in both print and pixel forms. His first chapbook, Fallen Away (Finishing Line Press), is now available at all standard outlets. A reasonable sample of his work can be found at EGGS OVER TOKYO.