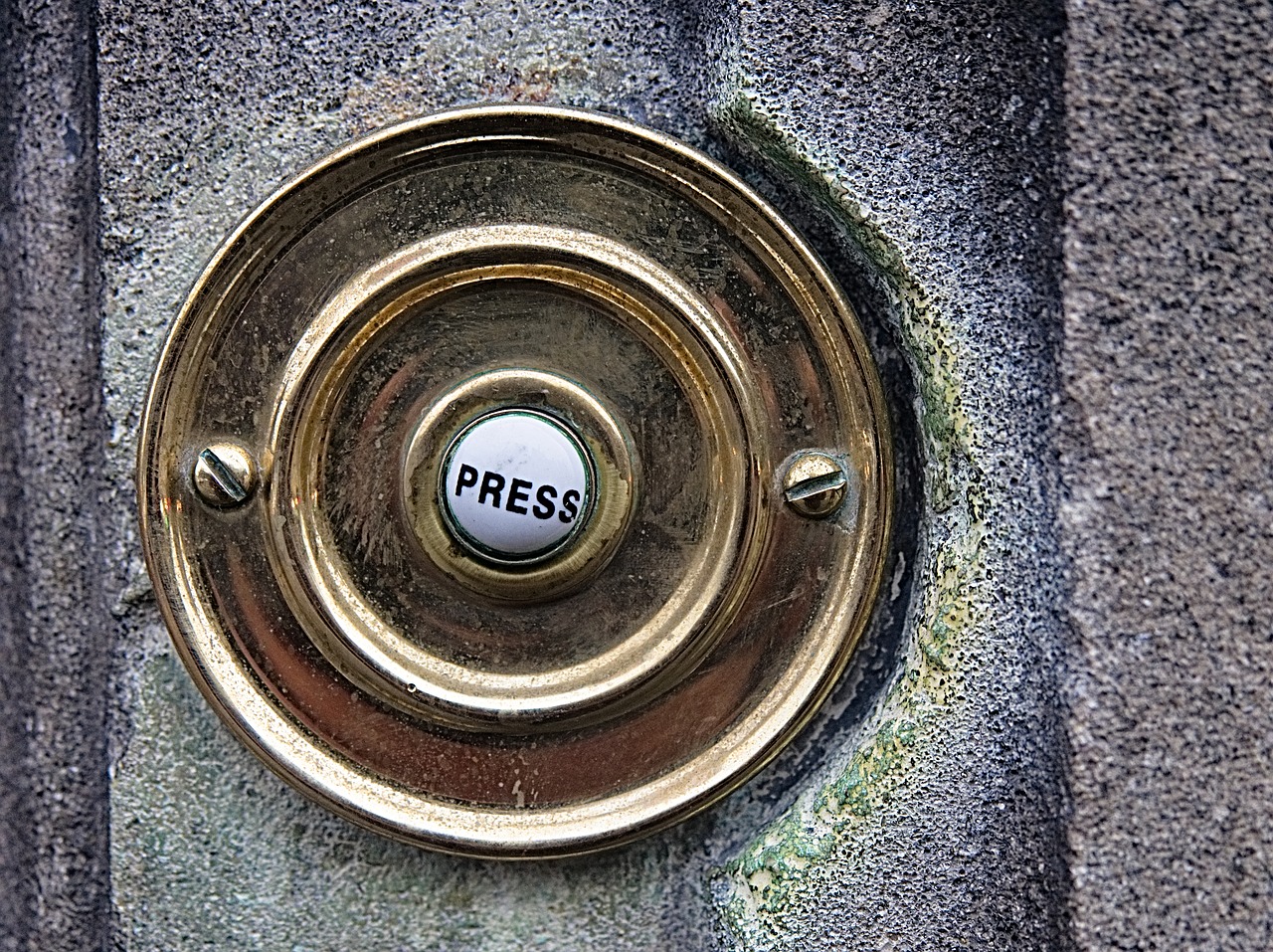 Malcolm likes the K. It always jolts him, like the light spank of a buttock. He pulls out black silk boxers from his dresser and slides them up his legs, they catch a little on his thighs.

Erika squints at him through her Gauloises smoke. She hates the French-ness of them but cannot seem to acquire the taste for a different brand. She compensates with a lack of garlic in the goulash and a refusal to wear Chanel. She despises soft-focus.

Malcolm dresses quickly leaving his gold cufflinks and watch on the dresser. He takes his embossed, Italian leather wallet with one black credit card inside. He puts it neatly in his blazer pocket and stiffens at the sight of his wife. He is amazed at how beautiful she is. He has stopped questioning why she would want him. The answer floats above them relentlessly but Malcolm refuses to pluck it from the ether and examine it closely.

‘We’ll walk tonight.’ Erika declares, buttoning a black cashmere coat over an ivory corset. She stops briefly to straighten the seam of her stocking. Malcolm follows her from the bedroom.

Erika’s spike heels click-clack on the pavement as she strides through the November mist. She checks her phone for the address and calculates twenty minutes, allowing for Malcom. He slip -slops behind like a seal.

She stops. Faces him. He pants before her.

‘Are you excited?’ His grin lifts his chins.

The house has stone steps and a door with a stained -glass arch. Golden tendrils of light bathe Erika as she jabs the bell. Malcolm stands in the shadow. The door is opened by a bearded man, young, intense. Erika wonders what the catch is. They rarely look more appealing than the photograph.

Malcolm huffs behind her. Surely etiquette decrees that the lady should greet them. He wants to see the menu before he eats. The young man leads them into the hallway. Their anticipation is soaked up by an exquisite rug. A woman appears, brunette, immaculate.
‘Ah!’ Erika understands.

The woman has a line-free brow and feline green eyes, amused but wary. Thin, pleated lips betray her age.

She smiles with approval at Erika and glances at Malcom. The smile remains expertly etched on her face. Erika muses at the cost of the bearded man as he shows them to the charming lounge. They drink champagne until the women’s smiles soften and the men harden.

After drinks, Erika relaxes in a high-backed Edwardian chair, one spiked heel resting on a polished side-table. She is careful of the lamp. She seeps disappointment into the young man’s mouth, stroking his bare, muscled shoulder. She observes Malcolm’s dough -white buttocks, quivering with effort, as he thrusts into the supine brunette.
Erika closes her eyes.