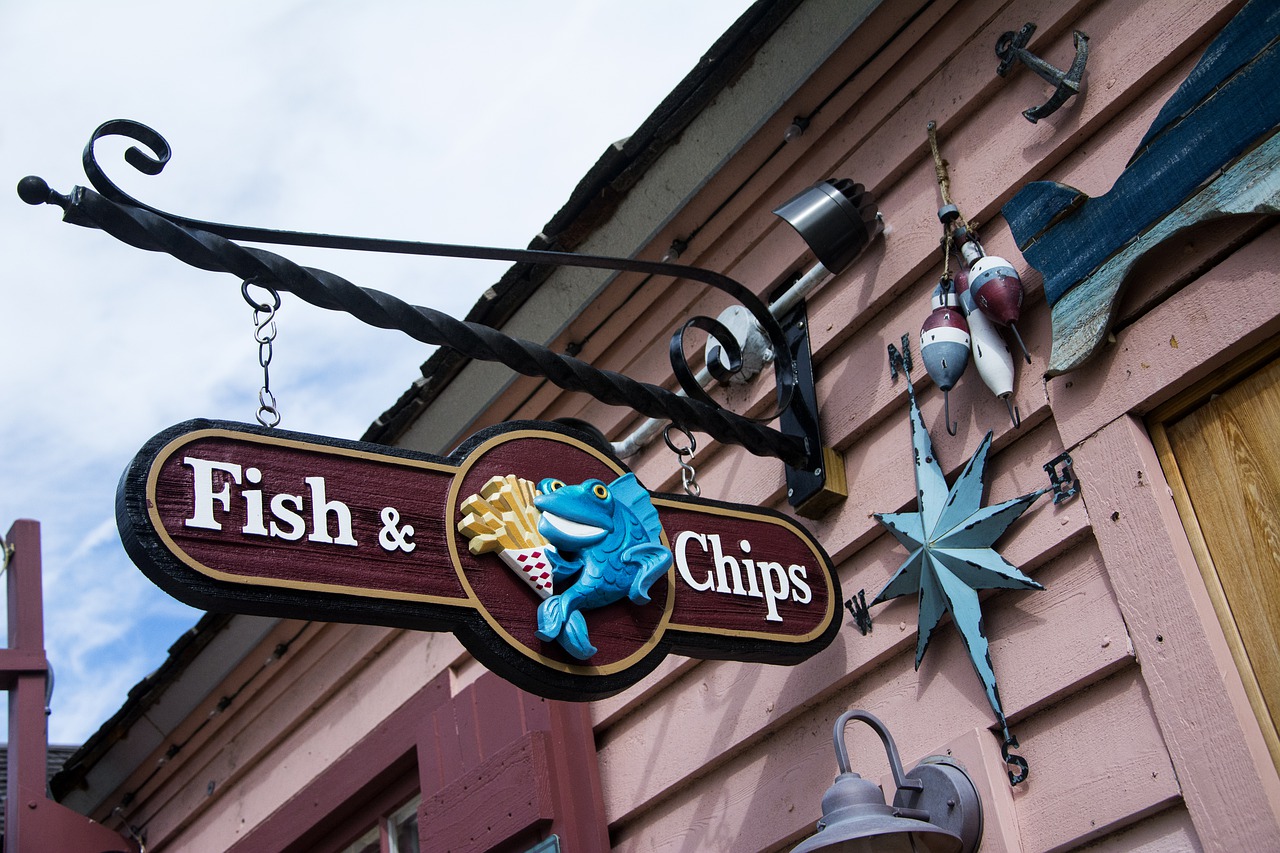 When she wakes her breath has frozen hard on a flap of duvet. She pulled on a jumper, woolly tights and socks in the night, then later wrapped up in her towelling dressing-gown and had still been cold. Now she can see her breath condensing over her barely warm pillow and hear a bath running in the shared bathroom. Her flatmate catches an early train and never leaves enough hot water in the tank. Her flatmate’s boyfriend will still be asleep in her single bed. He works in the fish and chip shop on the ground floor and doesn’t need to be up till later, to peel potatoes in the machine out the back. They’ve nicknamed him ‘Vinegar’ because neither of them like it. She could hear them in the night; her flatmate’s screeches and mewling, the bed battering against the thin wall. They wouldn’t have felt the cold like she had. She hears her flatmate leave the bathroom and walk down the landing to her room. In thirty minutes she’ll be out the door.

She gets out of bed and goes to the window. A corner of the pane has a piece of brown cardboard taped over a hole. The inside of the window is frozen up, rippled with ice. She lifts off a straw icicle and sucks it, as she had done as a kid, willing the snow to fall for a day off school. Then she could look out over her father’s prim lawns and pruned roses. Hear her mother laying the table for Sunday breakfast. Now all she could see were rows of back to back terraces lining up the valley to the old slag-heaps, and raddled parents pulling on morning fags in backyards. She hasn’t heard from her mother and father in over a year.

She has a choice. She could wash her hair in the remaining basin-full of hot water and catch the bus to work, grab a sausage roll and a coffee on the way, or she could call in sick. There’s a knock on the door. Her flatmate pokes in her head.

She waits till she hears the front door close on the latch. She walks down the landing to her flatmate’s room and pushes open the unlocked door. Vinegar is buried, a long lump under the duvet. Probably, when she’s back on nights with him the weather will have changed, and she’ll resent him sleeping over in her single bed. But for now she’s on days and she gets in, slotting her cold knees into the back of his, like little white plastic forks and spoons.

STEVEN JOHN lives in The Cotswolds, Gloucestershire, UK and writes flash fiction, short stories and poetry. He has had work published in writing group pamphlets and on short fiction and poetry websites. In December 2017 Steven won the inaugural Farnham Short Story Competition. Steven has read from his work at the Cheltenham Poetry Festival, Stroud Short Stories, The Bard of Hawkwood and The Flasher’s Club.                        Twitter: @StevenJohnWrite