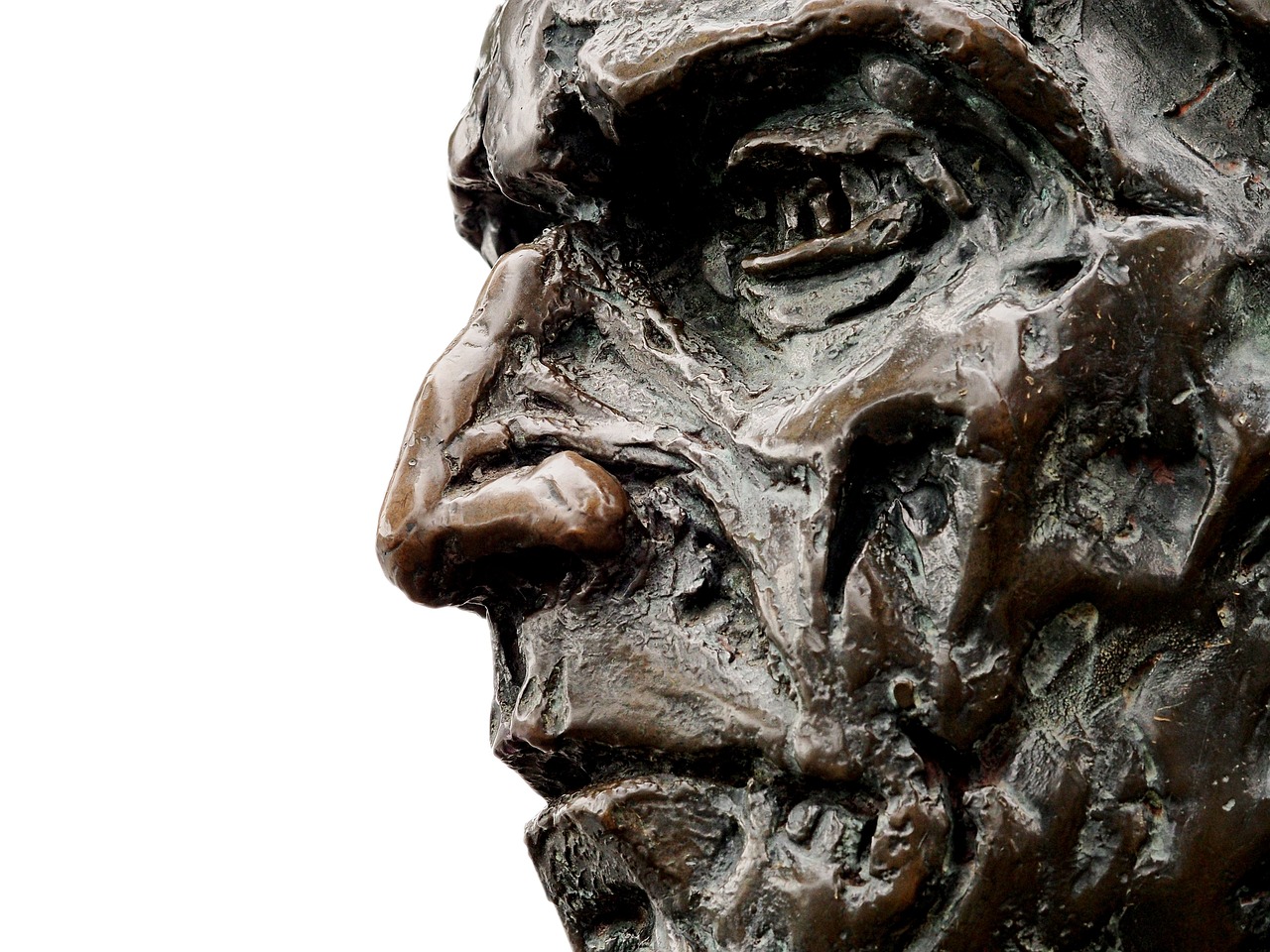 A bronze statue of the haughty patrician still stands sentinel by city hall. The city elder
founded the company town that bears his name as a steel mill’s dormitory a century ago.

His steely vision, now immortalized in burnished bronze, built the world’s first billion-dollar
corporation. But his ken did not extend that far into the future, or encompass all the collateral damage.

Fast-food restaurants are locked up tighter than a Fort Knox vault, many vacant lots look like a hockey
enforcer’s gap-toothed smile. The whole litter-strewn, graffiti-tagged city is disintegrating slowly.

Back when, the patrician never left the gilded parlors and grand ballrooms of New York City,
and really took no more than an offhand, avuncular interest in his namesake burgh.

He stands tall and eternal in gleaming metal as vacant apartment towers and barred-up businesses
decompose all around him. His legacy is the burnt-down house, the weed-choked lot,

the for-sale sign so faded as to be illegible. The patrician lords over these American ruins,
after the mill was mothballed, after the workers gave up, after the homeowners skipped town.

Still, hope sprouts in vacant lots: an art gallery here, a new donut shop drawing long lines there.
The corporate paterfamilias may have given up on this town, but the people haven’t.

Joseph S. Pete is an award-winning journalist, an Iraq War veteran, an Indiana University graduate, a book reviewer, and a frequent guest on Lakeshore Public Radio. He is a 2017 Pushcart Prize and Best of the Net nominee who was named the poet laureate of Chicago BaconFest, a feat that Geoffrey Chaucer chump never accomplished. His literary work and photography have appeared or are forthcoming in Dogzplot, Stoneboat, The High Window, Synesthesia Literary Journal, Steep Street Journal, Beautiful Losers, New Pop Lit, The Grief Diaries, Gravel, The Offbeat, Oddball Magazine, The Perch Magazine, Rising Phoenix Review, Chicago Literati, Bull Men’s Fiction, shufPoetry, The Roaring Muse, Prairie Winds, Blue Collar Review, Lumpen, The Rat’s Ass Review, The Tipton Poetry Journal, Euphemism, Jenny Magazine, Vending Machine Press and elsewhere. He once wrote the greatest, most compelling author bio of all time, but it was snatched up by a blue heron that swooped down and carried it off to the sea, so he was forced to attach this rubbish instead.
C’est la vie.