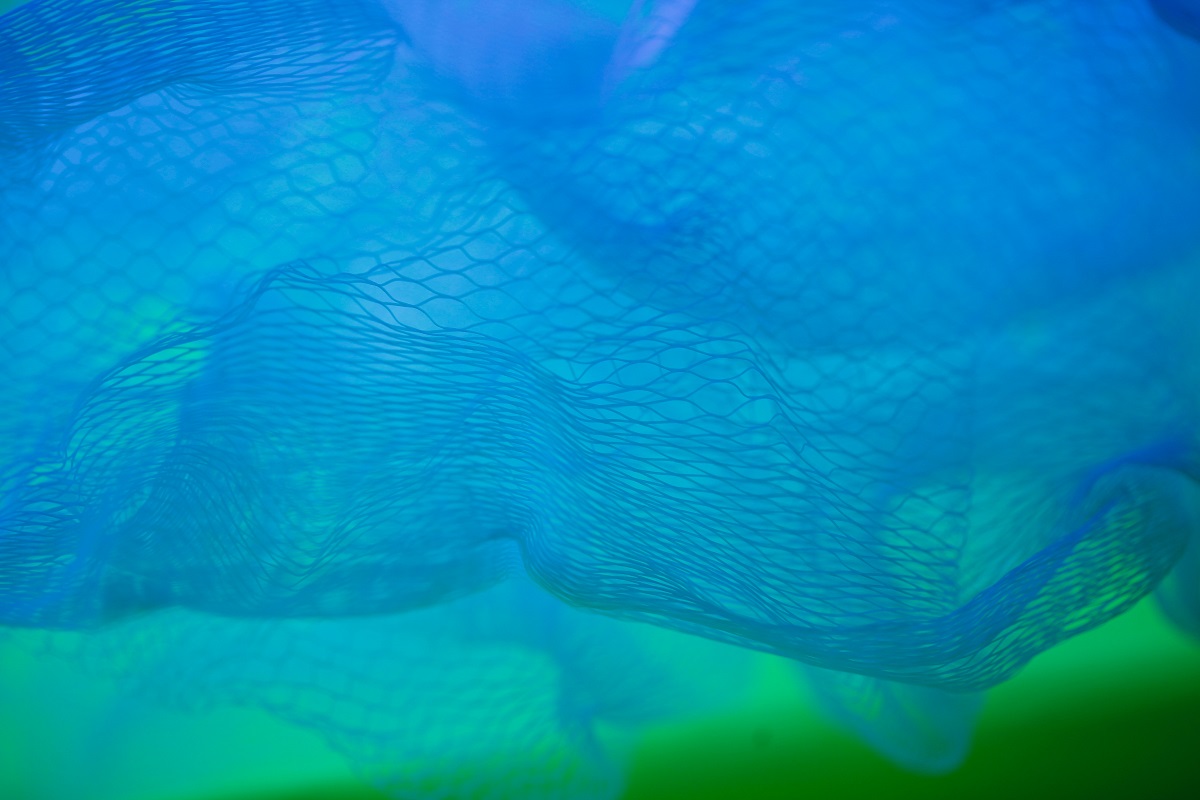 Raucous laughter floats up the pier from the all-nighters at ‘Rum ‘n Scrum’ where Sirius has often spent the night. Heaps of tangled nets greet the old fisherman as he lurches across the pier, unsteady from last night’s rum, cursing the young scrap he threw a few dollars to, to untangle the nets for the night.

Sirius’s head pounds, his rheumy eyes peering through caked lashes. The boat lists as he piles in the knotted nets. Splinters of shattered conch shells slice into his gnarled, withered hands, weeping from years of gruelling dawn expeditions. Grumbling to himself while avoiding the threaded pole spear jammed into the hull, two skinny bruised feet skid into the mooring rope as Sirius pushes away from the creaking dock.

Tossing a disapproving look at the scruffy urchin, he sees himself in the young eager face, and frowns.

Manoeuvring the beat-up boat past mounds of discarded conch shells, Sirius and the boy head to sea.

A tiny polyp stretches its longest tentacle past a porous sea sponge toward the closest shimmering plankton. As the sun fuses with the sea, anemones, by harmonious agreement, feed on cooperative algae.

Deep crevices hide the much-maligned black sea-urchin whose spines lurk in the waiting darkness. A sliver of diluted light illuminates a clownfish burrowing into the depths of the anemone’s swaying cylindrical tentacle stream.

The boat’s stealthy shadow looms over the coral reef.

As the distant rumbling fades, the threat of nature’s angry forces has been replaced.

The old fisherman will die but the boy is only learning.