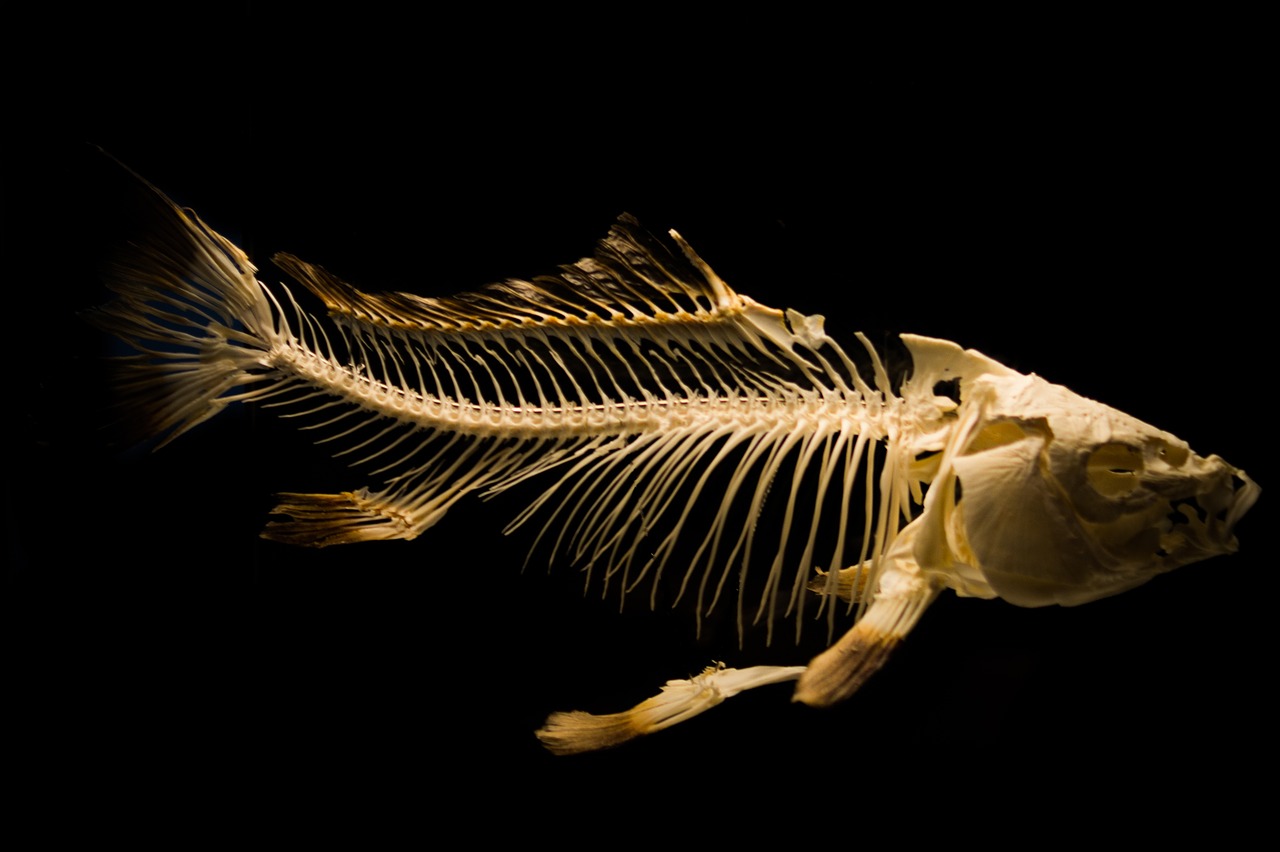 Moj’s cravings were so tame, Caleb was disappointed. He had been game for the whole experience: the late night ice cream expeditions, the stolen lettuces from witches’ gardens. Driving out of town to the Chinese supermarket like James at work had done when Lola was having the twins would have given him something to do, and might have made him feel like a useful part of all this. But Moj only wanted mangoes, which were in season, and pickled things on toast.

The most unnerving thing she’d yearned for was a bowl of those deep-fried white bait at a tapas restaurant. Caleb had squirmed a bit, sure, as his wife sat there crunching them up, one salty little body after another, heads and eyes and all. He imagined he could hear their tiny skulls popping against her back teeth. Moj grinned guiltily up at him with greasy lips.

‘Sorry. Is this disgusting? Blame Blob, not me.’

Blob. Caleb feared they’d keep calling him or her that, even after the birth. No teeth yet, but nails and hair, getting mushed up mangoes and whitebait through a tube. He wondered if he or she would like those things when they grew up. Or if they’d be sick to death of them.

What Caleb hadn’t told Moj was that he was getting cravings of his own.

They’d started as a heightened sense of smell. He’d been sitting at his desk at work, when the various and not all pleasant odours of a kitchen had started to waft in. Fat frying and imitation Chinese sauces and a thick, meaty, soupy smell, and, most of all, the powerful tang of fish.

‘What the hell is that?’ he demanded, looking around at his colleagues for support, but nobody seemed to have noticed and they looked back at him blankly. The stink grew more and more potent, until he was choking on it, and had to excuse himself, and followed the smell like a hunting dog to its source in the canteen, which was seven floors below.

He’d dismissed it as a fantasy, of course. Ridiculous. Some weird psychological reaction to his impending fatherhood. Watching Moj’s body change while he did nothing but wait; it was screwing with his head. But along with this strange new sensitivity had come a powerful craving that was turning into obsession.

Nothing seemed to satisfy it. He stocked their cupboards with tins of tuna and sardines and more of Moj’s whitebait that he had to go back to the restaurant to find, safe in the pretence that he was doing it for her. He ate salmon and monkfish and trout and carp and seabass, but his craving barely took a breath. He tried spider crab and lobster and squid, and the new varieties of creatures with tropical-coloured scales and exotic names. He cooked them in increasingly ambitious recipes until Moj exclaimed that seafood was starting to turn her stomach, and for the love of God could they eat something else for a while?

Caleb felt like he was going mad. He sat in meetings with his mouth watering and his stomach bending in on itself, fantasising about sucking the sweet, brown mud from the severed head of a prawn. He went in search of sushi at lunchtimes, trying everything they could put in front of him, even the really weird shit, wondering if eating it raw was the way to finally get satisfaction. Nothing worked. Moj got bigger and slower and more and more exhausted, but he barely thought about her. When she spoke about Blob it was like it was someone else’s baby lying in wait in there, and hardly even worth his interest.

I’ll crack it soon, he thought, as he stood over the fish tank one evening. The smell of Moj’s bubble bath drifted down the stairs, her humps crowning out of the murky water.

He swallowed the goldfish whole, and felt it in his throat, still wriggling.

ABI HYNES is a drama and fiction writer based in Manchester, UK. Her fiction has been published in a variety of places online and in print, including Litro, syntax & salt, Flash Fiction Magazine and minor literature[s], and she was recently shortlisted for the inaugural Bath Novella-in-Flash Award. Her plays have been performed across the UK, and she is currently taking part in the 4Screenwriting 2018 course with Channel 4.