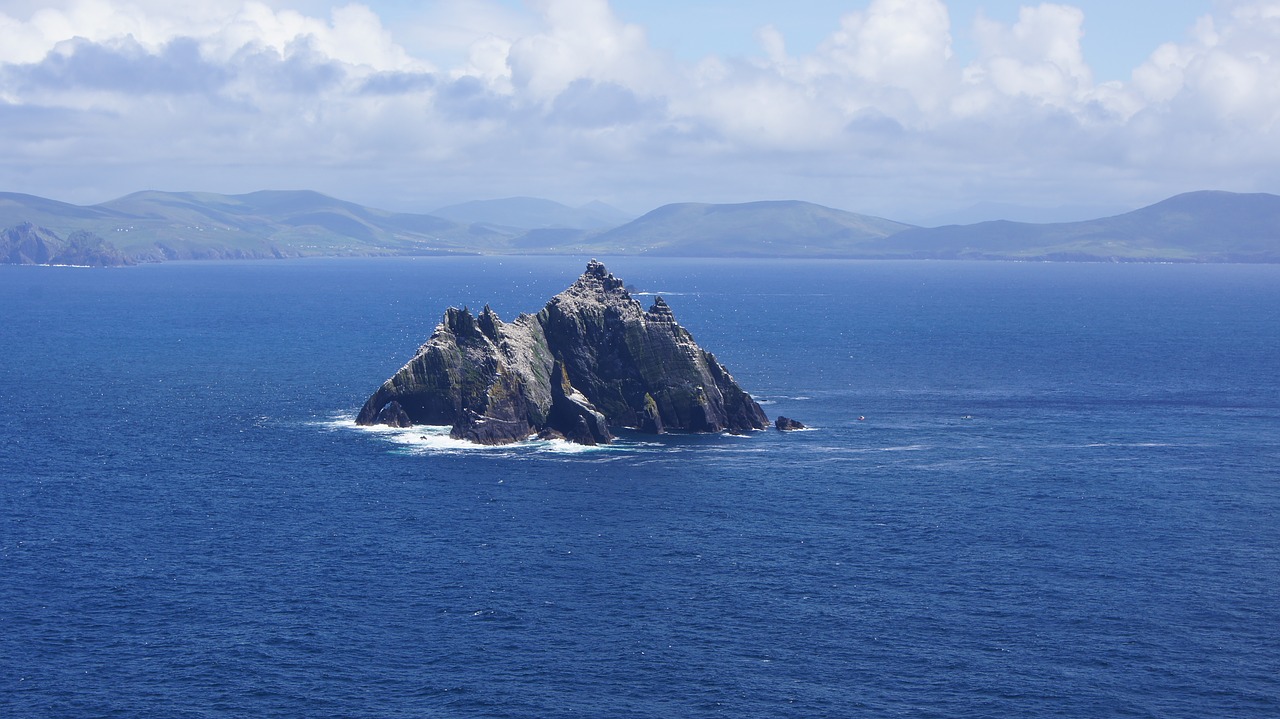 Dragons can get lonely. Dan had been.

He had hatched on Small Skellig, off South West Ireland, and had just the gannets to play with. His mother and father did look after him, but they weren’t fun. And the gannets were only fun until he got bigger and better at flying. He had chased them around the island, skimming the waves, and soon they wouldn’t play with him anymore. Even though his parents were nearby, Dan had been lonely. He would sit up on the peak of the island, wings folded tight against his body, and stare over the lumpy sea to the mainland. He had expected things to be better when he left the family nest. They weren’t.

At school on the mainland, he was treated as an oddity. He had tried hard to fit in. He squashed himself into grey trousers, white shirt, and a jacket. He kept his wings folded inside his shirt, and, with it untucked, his tail could hang out over his trousers. But the children could see he was different. Sometimes they were nice and sometimes nasty. Sometimes it was “show us your tail, blow some flames”, and sometimes it was “go away, you’re weird”. They weren’t his friends, and Dan was lonely. He thought things would be better when he left school and got a job. They weren’t.

It was hard to find a job. All the employers seemed to be looking for third level qualifications. If he got an interview, he was treated differently than the other candidates. They might doubt that he was born and bred in Ireland – a true native – or they might emphasise his differences: “Your tail will bang into things. You’re green.” The last resort was to blame other people: “We’d love to employ you, but the other workers would go on strike if we brought in someone like you.” Dan sought help from the Guidance Counsellors at school. They told him that there was no legislation protecting candidates “like him”. Eventually, he did get a job, nightwatch dragon. He sat on the roof of a factory from midnight until eight o’clock. The industrial estate was silent around him; he only had the stars for company. When it rained, he didn’t even have that. He was lonely. He yearned for escape; a new life far away.

A flyer arrived through his letterbox. Ryanair was introducing a route from Kerry County Airport to Berlin. Dan was on the point of throwing it away, but changed his mind and put it on the mantelpiece over the fireplace. On one of his nights off, as he knelt to light the fire with his hot breath, his eyes drifted to the brochure. Berlin was pleasantly far away, well beyond his normal flying range. Would he?

At the airport, he passed through security without being challenged. No sharp objects, no liquids larger than 100ml, no metal on his person. Dan did his best to smile at the security officer, attempting to communicate his harmlessness. It was a tight-lipped smile, no teeth showing.

In Berlin, Dan bought a pass for the train. He was pleased to find he could get discounted fares with a QueerCityPass. For years he had failed to fit in, but here difference was being welcomed. He could let his freak flag fly! Immersing himself in Berlin’s culture from the bottom to the top, from the basement clubs to the glass dome topping the Reichstag, he would emerge the compleat dragon.

He was in the Hamburger Bahnhof Museum, contemplating “Jute stuffed with rags” (donated by the artist), when – from behind him – he heard: “Excuse me?”

“You’re a dragon, aren’t you?” She was young, slim, and dressed entirely in black.

“Is it that obvious?” Dan replied, allowing smoke to drift out of the corner of his mouth.

“It’s nothing to be shy about,” she said. “Have you ever thought of modelling? You are green all over, aren’t you?” She added: “I would like to paint the way you shape the world around you. From wingtip to clawed foot.”

And so Dan’s days of loneliness ended. He had found his tribe. People who didn’t judge, who accepted him for what he was, a unique individual. He adopted the black clothes of the artists’ colony but refused body piercings. Nestled within his new family, he avoided contact with the wider world.

He was the inspiration for the masterpiece “From Skelligs to Strasse #5”, celebrating his self-actualisation. Of course, in such a non-representational piece, there is no sign of Dan at all; he remains hidden from sight.