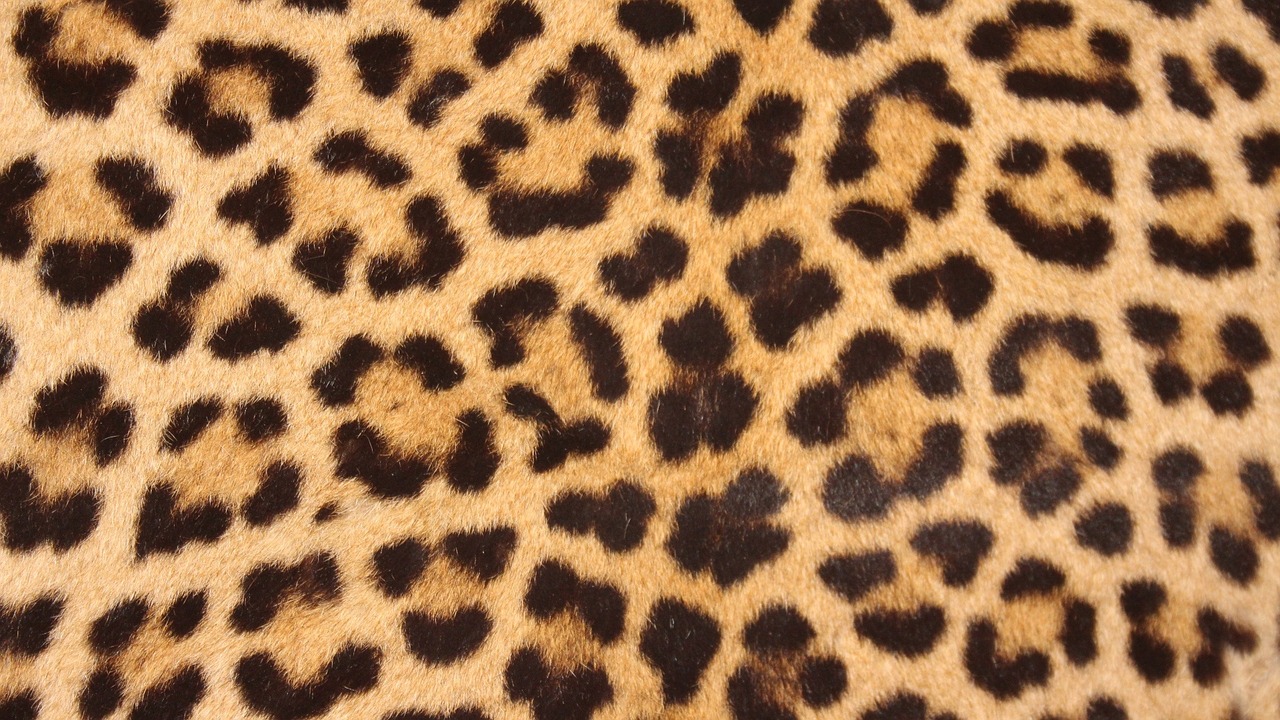 I wonder as I write these words how it is that you’re reading them. Perhaps it’s something we’ll discuss – the eighteen year old you and the (I wince as I type) fifty-two year old me. I hope that by writing them I can soothe myself and that it pleases you to read them; though I accept the two will not be mutually exclusive. For now I suppose there is a selfishness to it, because a listener is a great thing to have for ones problems, and sixteen years of silence is a great trait in a listener.

Sixteen years. Such a length of time, such scope for change. And that of course is why I write, because tell me, Rose – was it worth it? Is any of what I did remembered, was it of any note? Or would I have been better sending this e-mail, turning off my computer and leaving all this work behind?

I can ask this question because I know it would be impossible for me to do that. You might wonder how. How it is I can leave you, beautiful you, each morning, and feel so much pain in doing so, yet never leave this, this which takes so much of me and for which I have received so little professional success in return.

Can I tell you a story? It’s about you.

No, actually, I’ll start with something else, if you’ll bear with me, something that is just happening now, has happened today, while it is fresh with me, while I can think of it aloud, as it were.

It’s news that just reached us late this morning: A creature has been found in Africa. A leopard. Does the word mean anything to you? It was thought there were none of them left in the wild; there are only six in captivity. What’s more, they are all male. Now here she is: she simply walked into the shot of a wildlife photographer, strolling across the plane.

Have you in fact heard of a leopard? If they are gone by the time you read this, then perhaps you haven’t. The Golden Toad, The Pyrenean Ibex, The West African Black Rhino; all of these extinct by the time I was your age, and for a long time I hadn’t heard of them. Extinct. A word we haven’t fully grasped yet. Extinct. Gone. Forever.

Biology is so strong, Rose. So resourceful, proud and vigilant. Species that live, die, but replace each other. Reproduce, recreate, resolute. Extinct. These things are contrary to one and other and it is us that make them go side by side. We do not know the meaning of the word.

Is it worth it? That question: the chorus of my career, it echoes through my life. The leopard, have you heard of it? Or does leopard to you belong in the same column as polka-dot and striped? I hope not. But if it does, I don’t blame you, it’s not your fault.

But back to the story: I got an e-mail this morning asking me to ring immediately. The leopard strolled in front of this camera, as casual as if her coat was indeed a mere fashion statement, and they had no idea where it had come from. It was as though from nowhere, from an arc, or dropped down to fix a mistake, a mistake that only a God could fix.

But I digress, and for your sake I will try not to. So the leopard is strolling…within minutes it’s in a cage, naturally. Sounds awful, I know. Or does it? Better a scientist than a poacher, better a cage than a bullet. They inspected the land around where they found her and two miles away they found a house: quiet. A garden: overgrown. A man: dead. They found a shed, which appeared to have housed the creature. A cage, with the door rusted solid, held well open and filled with straw. There was a water system to catch rain fall: pans, filters and pipes; huge barrels filled to the brim; a trough which had been recently used. The shed opened up to the garden, which though fenced in, would not have deterred such a creature from entering the great world. The man appeared to have died of natural causes, and the place, as a whole, appeared civilised and unharmed; there was little sign that the creature could have been detained there – I was told on the phone that it was at once more open and more comfortable than most zoos – but in an area of land heavily populated by poachers, she had to be hiding somewhere.

It was when all this had been established that I got the phone call. Because what to do with the leopard now? I try to be prepared for these things, but I am ill prepared for this one, it having seemed too much of a fiction even for me, us having continued to think of ourselves as Godly and underestimated the world around us. So I sit here in my study, and try and find a part of myself that can think clearly, that can come to some sort of thought – even an idea, if not quite a decision – and I find myself writing to you, even though I know you can’t help. Not by the time you read this anyway, but…I promised you a story, didn’t I?

As I sit typing, you are sound asleep upstairs, but you were with me not an hour ago, in the living room. We sat playing with the Lego, and with your little hands you were finally able to fit the pieces together. We sat beside the big house we have been making, and as I built the pieces up, one on top of the other, you lifted one of the little pieces, a tree, and looked at it, and the garden in front of the house, and leaned forward and placed it – click – into the garden. You smiled and I laughed; I cheered for you and you smiled even more. Then you looked for another piece, like you’d finally got the knack for it and were desperate to continue. You patted your hands on the carpet and scanned your eyes across the room. I lifted another tree and held it out to you, but it wouldn’t do. ‘Tiger,’ you said. I looked around but couldn’t find it. ‘Tiger!’ You began to cry and screamed the word over and over again. Your mother came into the room and lifted you up but still you wouldn’t stop. I searched around the room. ‘Tiger, tiger, tiger!’ you screamed, and you didn’t stop until I found the piece under the sofa and you had it safely in your hands.

Andrew Maguire has an MA in Creative Writing from Queen’s University Belfast and is employed at South West College, where he writes and edits ‘Way Out West’, which won best blog at the 2017 European Digital Communication Awards. He’s a primary organiser of the Omagh Literary Festival. His short fiction has been published in Blackbird, The Incubator and The Honest Ulsterman.