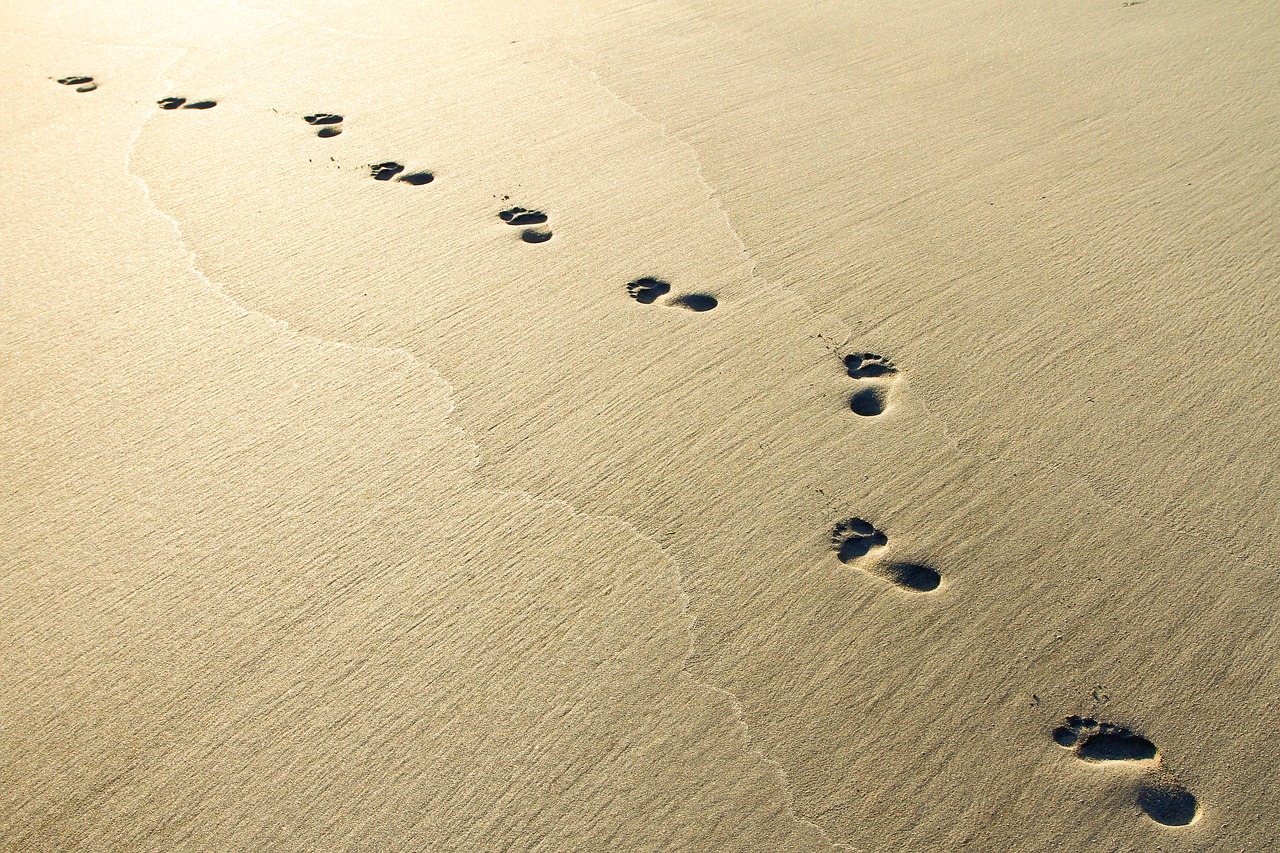 She has loved him, and he has loved her in return, of this, she is sure. They have known happiness together. But there are mornings when the sea calls to her. When she lies in the grey of the room and feels the pull of it ripple through her legs, her own internal tide. And though she tries not to listen, there is no way to silence the shushing of froth on shingle, or the quiver of waves rolling ashore. The sea calls to her, a lament which rises over the cliff tops, flits across the fields, and finds its way back inside.

Day after day, she lies beside him and tries to catch the rhythm of his breath as he sleeps, tries to match his breath to her own, and hopes the rise and fall of each inhalation will still the sound of the waves and pin her down. She would fold herself into him, become one with him, if she could, but the sea always wins. The ocean roils like a storm in her veins. It is the blood of her. Impossible to ignore.

When the storm comes, she slips from the bed while he sleeps and walks the path back down to the water’s edge, where she sits for a while by the shore, and watches the day begin. She listens to the waves clatter on the pebbles, breathes the iodine tang of bladderwrack and spray, and dreams.

She dreams of the two of them below the waves, entangled in blue, diving deeper and deeper, and turning to look up at the light which slants and glows but cannot touch them there in the depths. Though she sees him reach for it, for the sky above, for the air, and holds him close, drags him under, drags him deeper, for fear of losing him. And descending, she asks the water,

The answer skitters towards her like the rush of a breaker on shingle and rouses her from her foolish daydream.

It soothes and calms her, then commands her. And she nods, searches in the rockpools and among the tangle of seaweed, until she finds it. Sleek and oily, her true self, her true skin. She pulls it on and feels her heart swell like the incoming tide as she slips between the waves and dives deep. She is home.

Above the waves, a siren song quivers and wakens him. He opens his eyes and turns to face her, but the bed is empty, and he feels his heart heavy with longing as he listens. Listens to her calls out to him.

And he rises and follows the song to the shore. Follows her song to the sea, feels the waves pull him under, back to her.