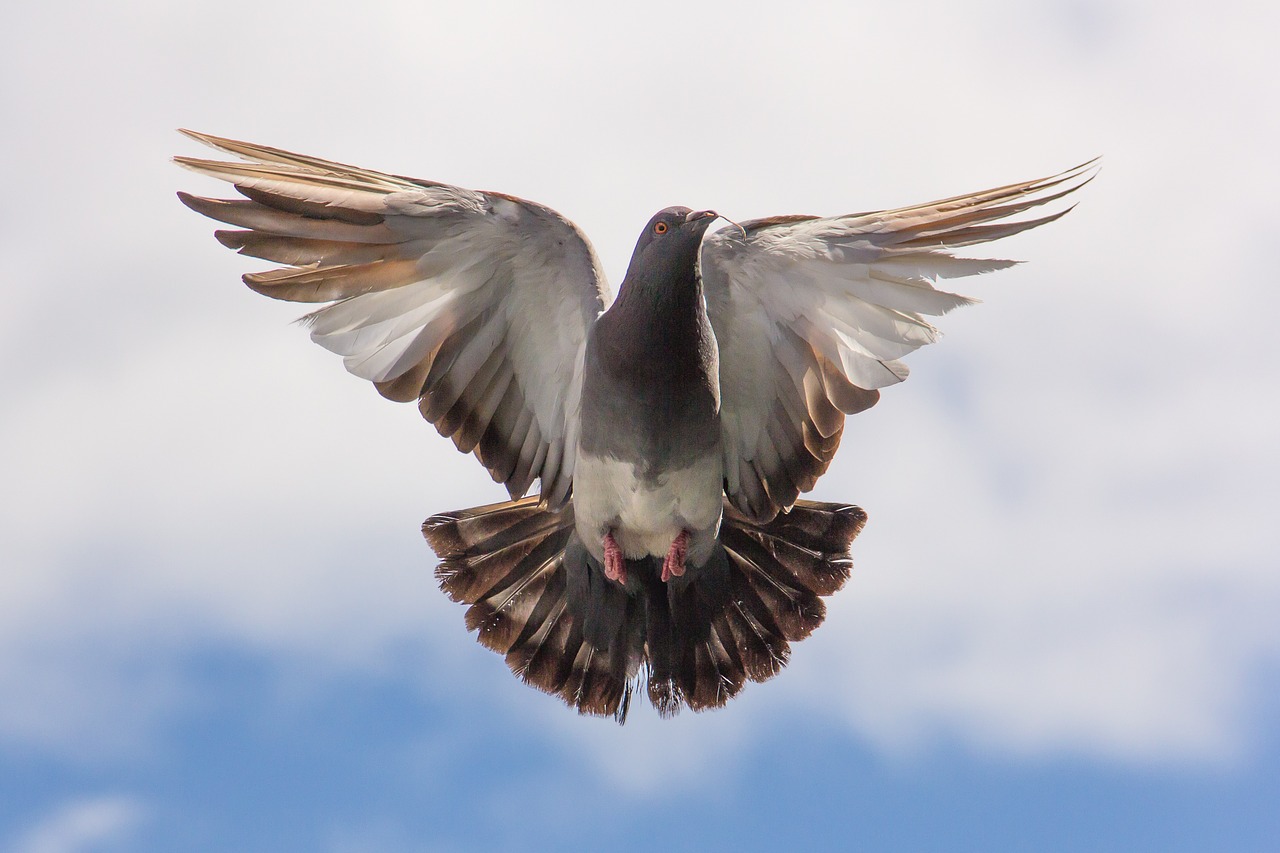 An old man in a bar in the village of Montalbano Elicona told savage Mafia stories, ensuring three sleepless nights they spent blaming Italian coffee for the fear that kept them awake, their heads swarming with stealth figures armed with hidden knives and murderous intentions.

The neon-lit streets of Chicago and New York reached via the dull din of the Greyhound Bus traversing the arid plains eastward, jolted them into a reality far from the dream of their names in lights.

They kissed under the crenellated arches of The Alhambra, Granada, giggled in the warm TGV carriage between Paris and Marseilles, shared a crooked hug lining up with the leaning tower in Pisa, and winced at the bitterness of a Guinness in Dublin’s James’ St. courtyard.

‘We could’ve done this in Trafalgar Square,’ he’d muttered, a fleeting sombre mood making him a little more attractive, the day they fed the pigeons in St. Peter’s Square when the Pope didn’t appear as scheduled.

‘Every square looks the same when covered in flapping pigeons.’

‘We’re in Rome, but who’d know it?’ he’d added with a grin, transforming the Italian morning rain into a rejuvenating sprinkle, blossoming their love as they’d headed for the Trevi Fountain to wish for fame and fortune.

As the fireflies collide with the dimming porch lights, the faint scent of his cologne drifts from the faded tartan shirt draped over the wicker chair.

Her gnarled fingers grip the worn cuff. Her eyelashes drop for the last time. She places her hand where his used to be.