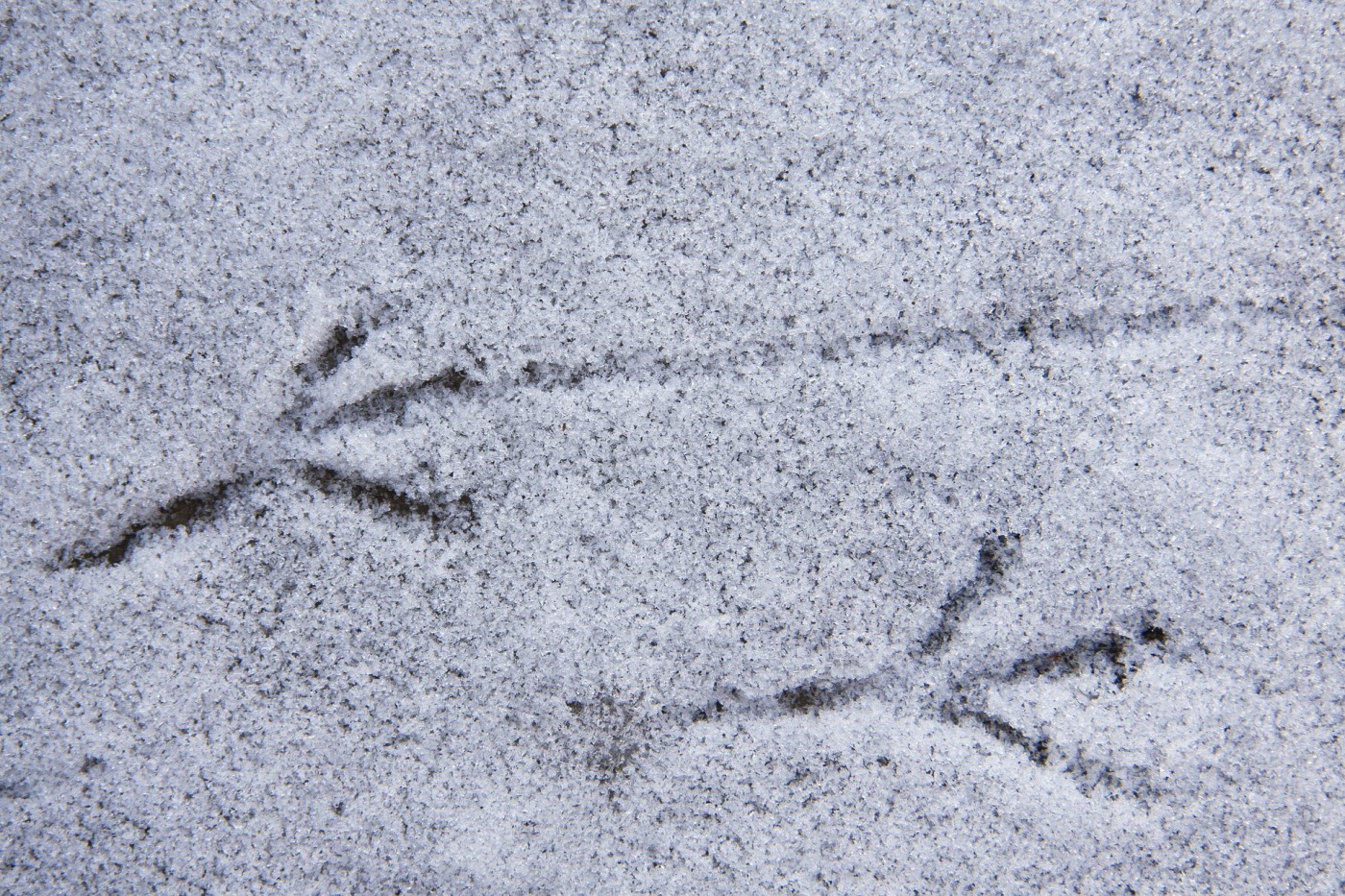 Each morning after night shift I take a bus to the end of my street. I pull the keys from my pocket soon as I hear the hiss of the doors closing, and walk, twirling the keyring round on my finger. Once home, I fix a bowl of cereal and eat it on the front lawn, while coffee brews on the stove, waiting for the painter who drags a dead blackbird.

He always walks by before I drink the last dregs of milk straight from the bowl, the bird tied to his belt with string, his steps shuffling, him crumpled in paint-speckled overalls. We both nod as he ambles past and crosses the road to enter the alley leading to the meadow. The alley is dusty, with rocks poking out like dropped teeth. The bird occasionally gets caught on one. String tightens until the bird makes a brief return to flight before landing in the dirt. I wait until the painter is just a dot against the green grass, then I know my coffee is ready.

Once, when it was raining, he told me the bird had been cursed to spend its death dragged on the ground. Habitually dressed in a pin-stripe suit and fine shoes when alive, he sought favour with the rich and powerful. Chased objects, prizes and social standing. The other birds accused him of vanity, said he shamed them with his yearning to be counted as something more than he was. So, they cursed him. Cursed him to spend his eternal slumber chasing man as he had done in life.

Once, when it was sunny, I asked him if his curse was to pull a dead blackbird behind him for all his days, he said he hadn’t thought of it like that before.

Sometimes I think I should get a better job. More money, sociable hours, then I think of the blackbird in its suit and shoes. I think of the dreams it had and the reward it chased.

I look at the ground.