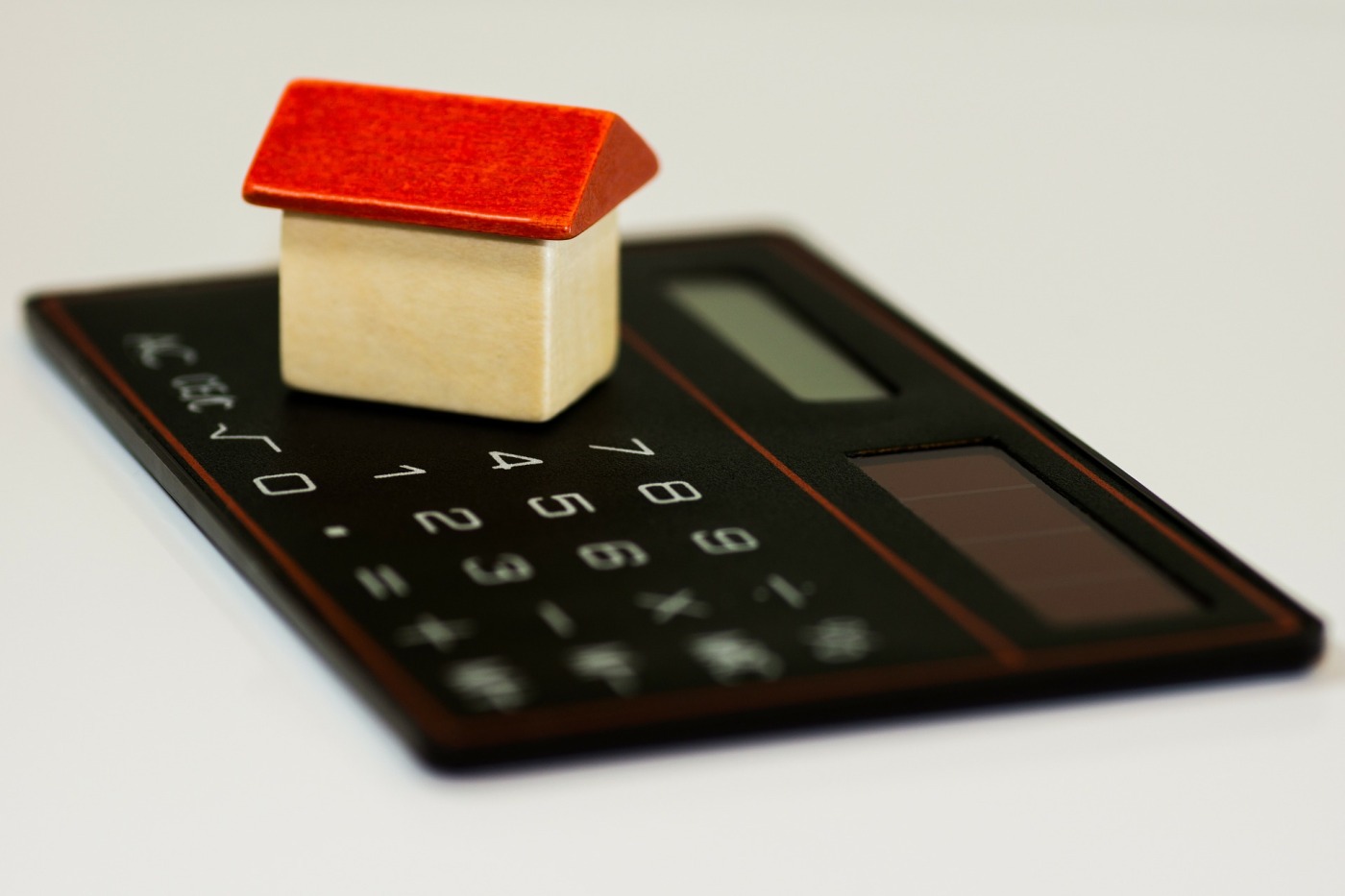 A thin brown envelope means one of two things: you’ve lucked out or your luck’s out. No guesses as to which kind this is, so close to payday. Over two hundred quid I owe them. Oh look, they’ve ‘automatically readjusted future payments’ — how bleeding benevolent of them.

My stomach drops at the date. New payments start today, which means my money is not going to add up: bank balance minus council tax does not equal rent. Grab your coat Carol, you’re pulling a fast one. If I hurry, maybe I can spirit my money away, out of the digital dimension and into my purse, consequences be damned.

Good God, this stairwell is as hot as hell. It needs flushing with fresh air, but the windows are jammed shut as per. I asked the landlord once, ‘How come they’re all stuck then? Should we be worried?’

He shrugged and gave me his deflective stock answer, ‘What do you want me to say?’

I used to wonder why nobody answered him. Then he said it to me. Somehow it knocks all the words out of you, except the few he wants.

Out on the street it’s as cold as old bones. I jog around the corner to see a long line coiling away from the cash machine and I join the back of the queue. It will be fine, they probably haven’t taken the payment yet. Even if they have, it’s only twenty quid — there has to be someone who can spot me. Maybe Penny, although she might resent it, given that the choice I’m trying to outrun is the one she signed up for.

She seemed nervous, showing me round her new place. I admired the floor-to-ceiling windows framing the slow, skeletal cranes and the crying gulls across the wharf. I ran my hand over the sleek white worktops and turned the shining taps on and off. And then, surprising us both, I asked, ‘Was it worth it?’

Look lively, Carol! I’m at the front of the queue, hoorah. Ah, they have taken it. How proactive of them. How splendidly dynamic. Pity they weren’t this organised when they were calculating my tax in the first place. Right. I think it’s time to pay the landlord a little visit.

I stand outside the building for a few moments, enjoying the brisk wind against my skin, and then I slip inside. There is no reason for it to be so stuffy in here. But then I suppose there’s no reason for the unholy stink under my sink either, or the maggots in the meter box, or the scrape of wings in the walls at night.

Still, this isn’t the worst place I’ve ever lived. Must be why I don’t mind him as much as the neighbours. ‘He’s the devil,’ they hissed, when they saw me dragging boxes through the front door. By then it was too late, I’d already given him the deposit. Apparently he gives deposits back, which is more than most landlords will do for you, but only after ten days, as is the legal requirement. Your new place will need the deposit when you move in, so what are you going to do, save up? In this city? You’re the snake choking on its own tail.

My thighs are aching by the time I reach his door. He would have to live on the top floor, wouldn’t he? King of the damned castle. The gnarled bronze handle feels like a clawed hand in mine. I give it a stiff knock and the door opens swiftly, white light cutting a slice out of the shadows at my feet. And there he is, filling the doorframe in his light blue shirt and dark jeans, looking just like the ordinary bloke he isn’t.

I start talking before he can get inside my head. I tell him my bank is being a nightmare, I’ll need to pay my rent tomorrow instead. He just stares. I stare back. His mouth slides into a smile and I know what’s coming before he speaks the words.

He’s taunting me, coaxing out the answer he is sure I am ready to give. I clamp my hand to my mouth and shake my head. I take the stairs two at a time, followed by the sound of hooves until I spin round to see that the stairwell is empty and still, save for a cloud of condensation blooming across the small window.

Back in my flat, I catch my breath. I need to think on my feet, keep my head above water — easier said than done in this city.

I call Penny, who else? She’s happy to hear from me, says nobody visits her since she signed for the flat, says even the cat hisses at her. I tell her she’s being paranoid and promise to visit soon. Then I close my eyes and ask her for the money.

‘Just until I get paid,’ I promise, but she doesn’t need convincing. I hear her starting up her laptop and tip-tapping it across to me. She’s an angel. Surely that will save her, when it comes to it.

I force myself back up the stairs. He is waiting in front of his open door. I tell him it’s all sorted, the money should be landing in his account right about now. I apologise for the mix-up. He shrugs, as if my rent is the least important thing in the world.

As I’m walking away, I hear his footsteps following mine and I realise he still expects me to say it; he thinks my soul is as good as his. But I’m already down the stairs, wincing at the sound of hooves I know aren’t really there. I dart inside my flat and slam the door behind me — home at last. Despite everything I do feel safe in here, once the front door is locked. Like I said, I’ve lived in worse places.