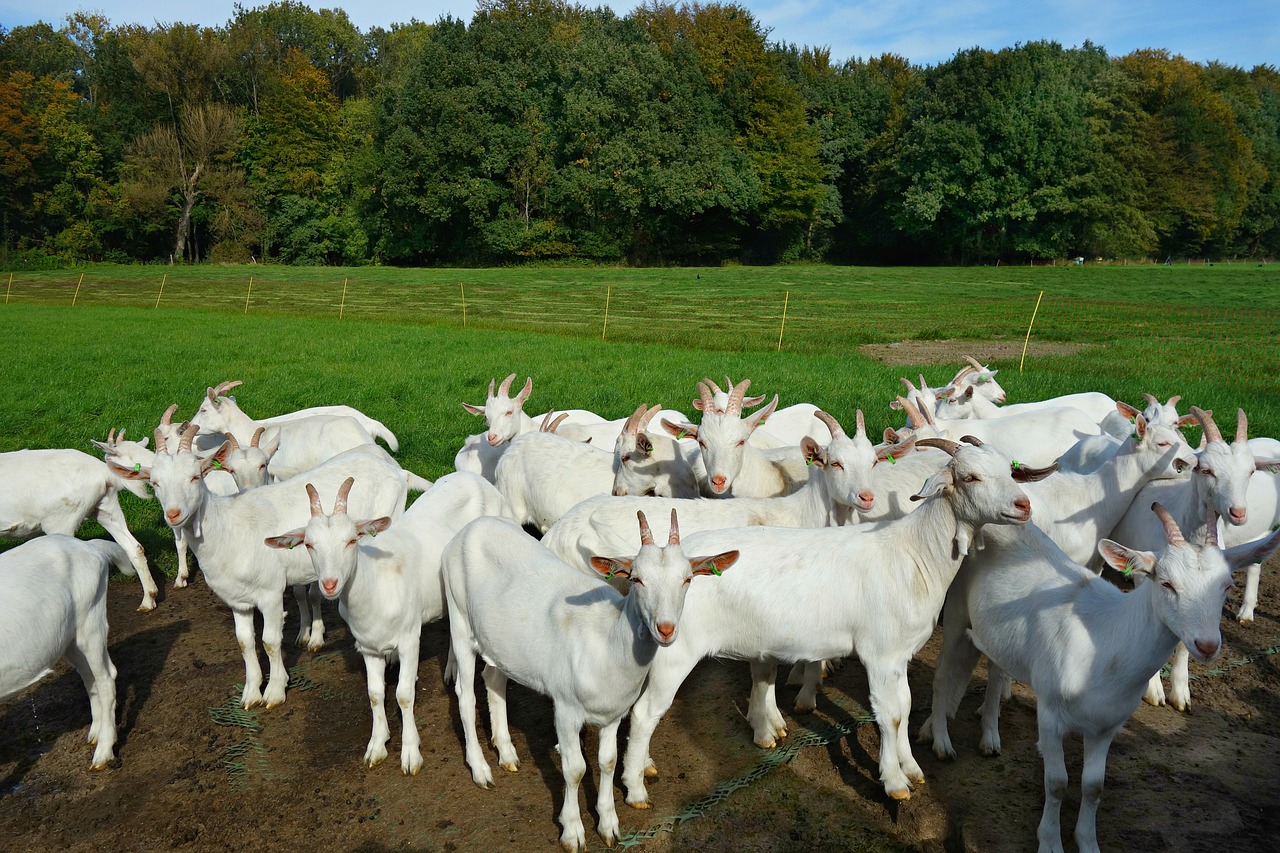 My mother once told me
that goats have to be fed carefully –
that all too often, upon finding a bucket of chickpeas,
whether dried or swollen with water
to twice their size, bloated,
they gorge themselves, eating senselessly,
until their insides burst.
Not for lack of intelligence –
maybe the opposite,
barely chewing their chickpeas
before gulping them down, even though they
scratch against their throats on the way
down,
barely breathing in between mouthfuls
anything for something,
even if it hurts –
I’ve gotten too good at the dark
too used to my serrated silences,
uninterrupted by the stream of rotating images
and sounds, which I can hardly piece together
before they’re gone (not that I would),
the chickpeas are burnt, it’s all smoke, everyone’s
killing themselves slowly (it’s the only fashionable way)
and wondering why they aren’t dead yet
and wondering why they aren’t alive
and wondering if everyone else is
wondering the same thing.
I can’t seem to get myself
to burn.

Qurat is an engineering student, an avid environmentalist, and an emerging author. She has work forthcoming or currently in The Evansville Review, Augur Magazine, Tenth Street Miscellany, The Temz Review, Rag Queen Periodical, Yellow Taxi Press, and KROS Magazine. Find her on Twitter: @DQur4t.