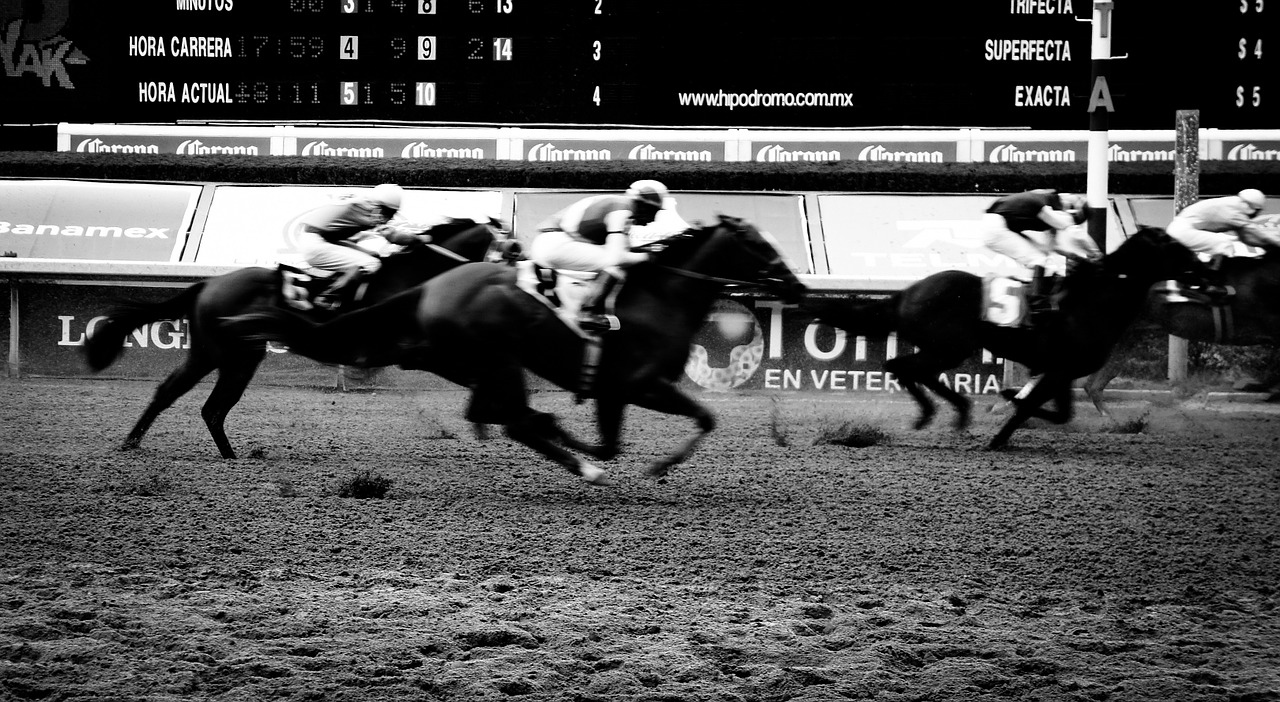 Stew bubbled in the kitchen, father grabbed the pot
and filled it with boiling water.
Joe sat in his chair, with a barrel of homebrew
on the shelf.

The tap, a gateway to someplace else. His white
hair thinned by filtered pints.
Gran scuffed her way from room to room.
Me and mum took the settee while chatter

mixed with the television.
Everything was slowed down in here after the burst
of walk from the bus stop.
Now father sat on a creaky chair, and filled cups of tea.

While gran ladled bowls of stew.
Horse racing on the television sped things up again,
and their tongues jumped over each other’s words
like they had been heard but not listened to.