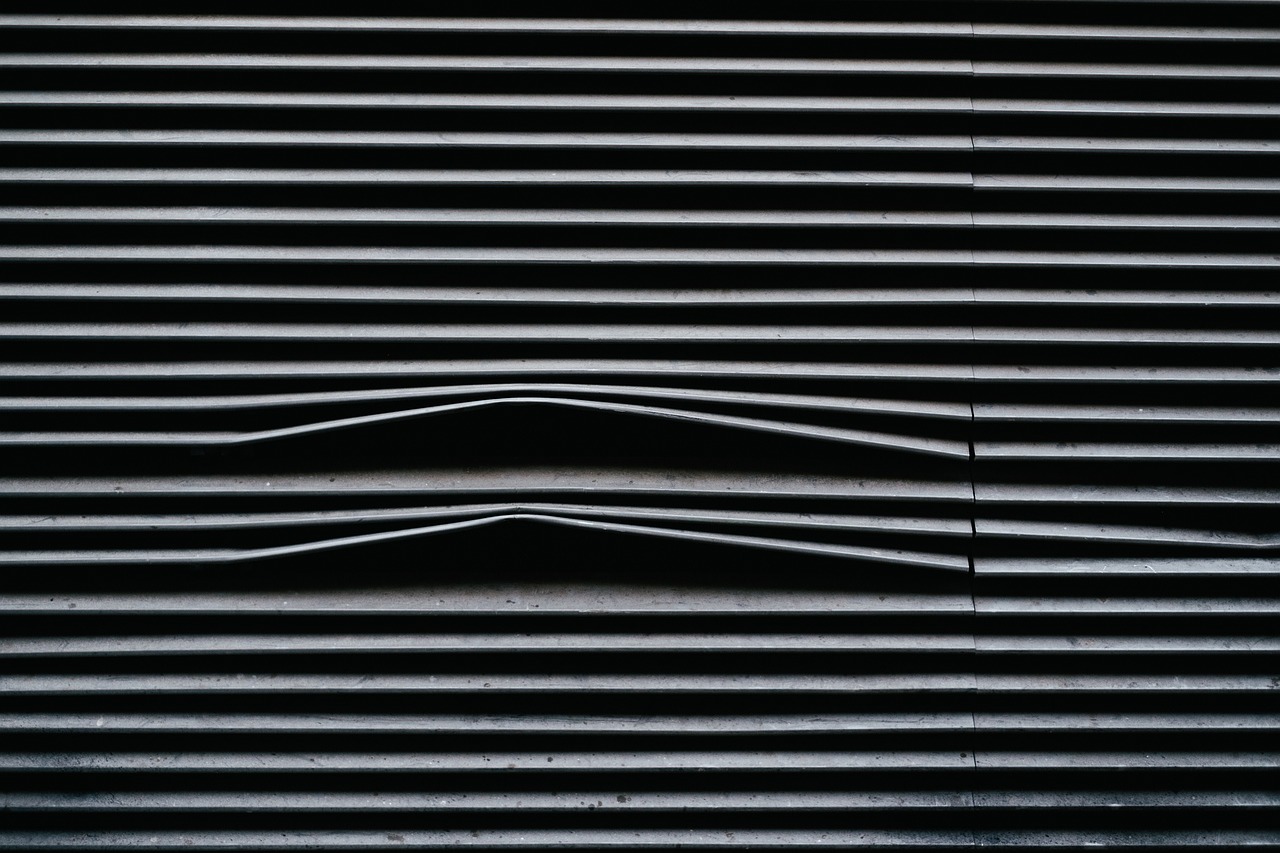 He wants me. He told me he did. He drives by each night at 6:00PM. The officer said old guys tend to stick to routines. Ralph is proof.

There is, of course, nothing to be done. Depending on the season, it’ll still be light out or it’ll be dusk and his hatchback will cruise by real slow and his head will turn towards my closed blinds. He doesn’t know I watch for him from the dark upstairs bedroom. Or maybe he does. Perhaps he is so good at this game all my moves are void.

David hates it. Hates him. Hates a lot of things but really hates feeling powerless. Wants to move me in but it’s not that simple. There’s my lease and this isn’t new and I’m not in danger. At least that’s what I tell myself. Old guys and their routines. There’s no need for Ralph to escalate anything because look how easy and predictable it’s all become. Why shake anything up. I know to start dinner by his slow crawl outside.

So when he doesn’t show, Wednesday, April, the year of our Lord 2016, I don’t open the can of soup until deep evening. I find myself tapping the wall. I have not left for the bathroom or shifted focus to my phone. I have waited, as always, at my black window. Until my neck aches and my stomach is a loud hurt.

David calls. Wants to know why I am late. Flu, I say. A bad one. The worst one. I hang up. It is my first day without Ralph.

Walking to my car, I am weak-kneed. When I pull out of the drive, the sweetest song is on the radio. I can’t make out all the words, but it’s something like, Look at the moon, it watches you.

This is a small town. I hit the major subdivisions in an hour. First down one Holly Acres, then one Green Valley View. Up Deerwood.

I watch for Ralph’s hatchback. It’s dark but there are dozens of streetlamps ramped up like Christmas. I pay mightily in taxes for this sort of thing.

A half tank of gas, but I run out of roads. Coalfell is half an hour over. Ralph could be a citizen of some separate city, and I never put it together.

And the miles to Coalfell open to patchy fields. It’s overcast, but I can still see the moon pushing her glow through the clouds. The radio’s acting up. Can’t catch anything out here, and the streetlamps stopped miles ago. Me and the road, a quick flash of light out the left side of my vision. I know I am almost home.

LAUREN DAVIS is the author of Each Wild Thing’s Consent (Poetry Wolf Press). She holds an MFA from the Bennington Writing Seminars, and her work can be found in publications such as Prairie Schooner, Spillway, and Lunch Ticket. Davis teaches at The Writers’ Workshoppe, and she works at The Tishman Review.