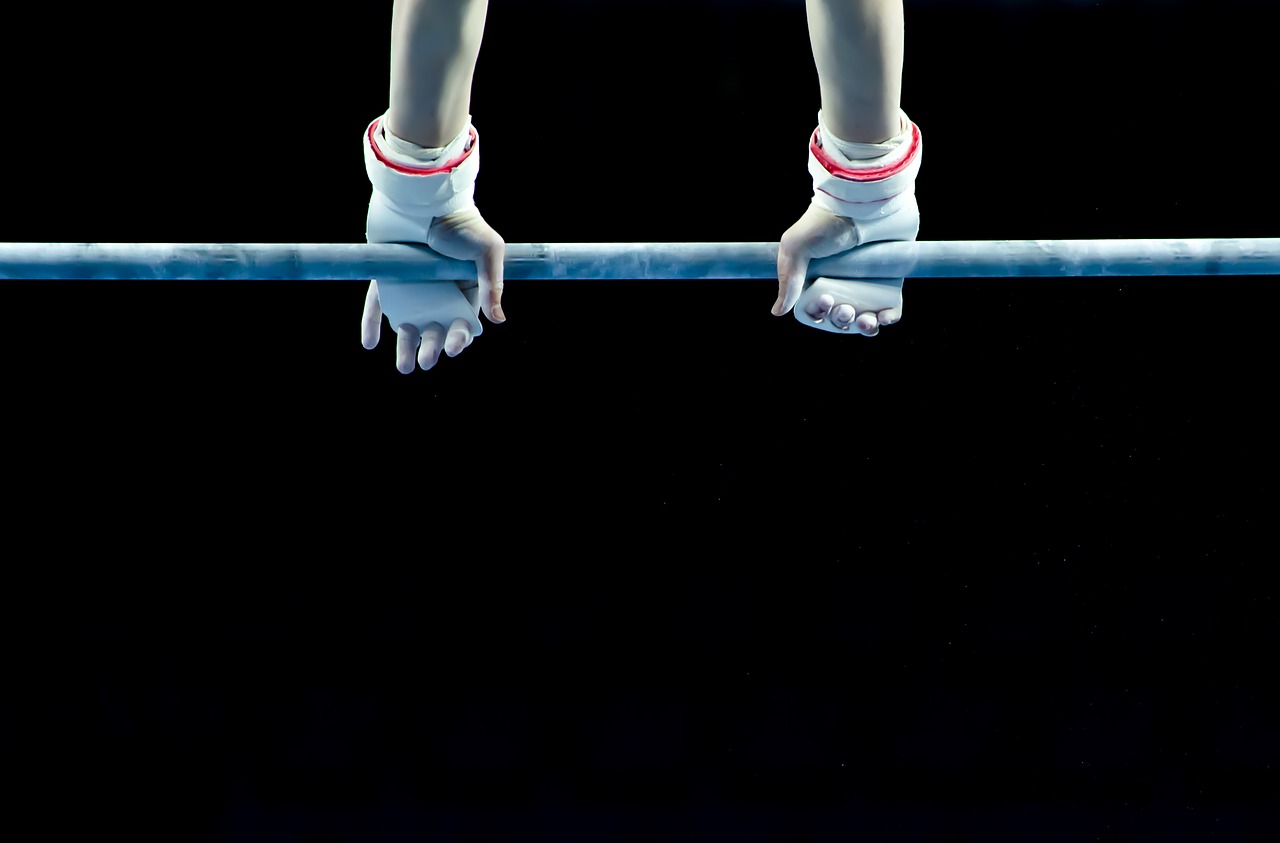 She is proud of you. She says this through a lipsticked-smile; the sort of colour that took multiple applications and blotting with a tissue. Her lips are pulled back and reveal too-white teeth. In any other circumstances, this might be the snark of a dog – but it’s not. She is proud of you.

She tells me that she could never get her body to bend the way yours does; when she tried her (inflexible) hand at gymnastics. She tells me how her hair would be pulled back into a bun, as she performed – so that all the world could see her shame when she fell. She tells me she is proud of you.

She tells me you have a sudden talent. She tells me that the first time she heard the sound of you practicing in her old dance studio: shoes gliding across a floor – she immediately though the room was haunted. She wondered if the silence, then the rhythmic thuds were a sort of supernatural morse code; a desperate reaching through a talentless void. She saw you dancing and she was proud of you.

As she speaks, your Mother does so with blanket-shrouded shoulders. It’s cold in the auditorium and she is in no way suffering from shock. Her eyes are wide with wonder at the spectacle she just witness – you, the girl she is proud of, winning a regional championship. Her eyes are not opened in terror.

Before I can even ask her what her favourite part of the show is – she tells me. The part where you attached yourself to the ceiling; held in place by nothing accept the palms of your hands – that was the part that had her screaming with pride. When she’d attempted gymnastics as a child, defying gravity was simply not an option.

I ask if I should get the priest. The tournament has been over for hours, yet you maintain your position on the ceiling. It’s like looking at a girl at the bottom of a cheerleading pyramid – only a hundred times more impressive.

Your Mother tells me: No Priest. She tells me no priest, even as she clutches the cross around her neck. She begins to cite statistics: figures about healthcare and employment; figures about college applications and debt. She talks about scholarships, even though college, and a lot of other things, are a long way off for you, given the slender nature of your hips and the clarity of your skin.

She tells me, she could never get her body to bend the way yours does, as your head rotates 360. You are still on the ceiling and you begin to emit a low growl, like hot coals being raked; or a fire raging.

I ask your Mother when the sudden talent began. She mumbles a monologue about how she never had talent; and how she spent night and day in her dance studio, watching her mirror image fail to move with any fluid grace. She then realises what I’ve said and realises she should be talking about you.

She tells me it started happening around the time you both went to the garage sale. Some kid sold you a handbag charm, that he seemed really eager to get rid of. Her friend, who is vegan and knows exactly how many animals are on the endangered species list tells her that it’s not a handbag charm, but a monkey-paw. Her friend tells her it’s a cursed monkey paw. She tells me her friend things everything related to animals is dangerous: we shouldn’t be whaling, we shouldn’t be hunting, we shouldn’t be trading ivory or grinding up rhino horn…all monkey paws are cursed to her friend.

Your Mother rolls her eyes, and they circle and circle-back in a humane way. Your head has come full-circle and you now regard us from the ceiling with blind-white eyes, as they roll back into your head.

Your Mother tells me, yes – your sudden talent appeared around the exact time she bought the monkey paw.

LIZ WRIDE writes short fiction. Her work has appeared in The Ginger Collect, Empwr_ie, Okay Doneky Mag, Occulum Journal, the Mantle Press Anthology ‘Beneath the Waves’ and Pop To… Mag (forthcoming). Her short fiction has been shortlisted for Liar’s League and ELLE UK’s Talent Awards.