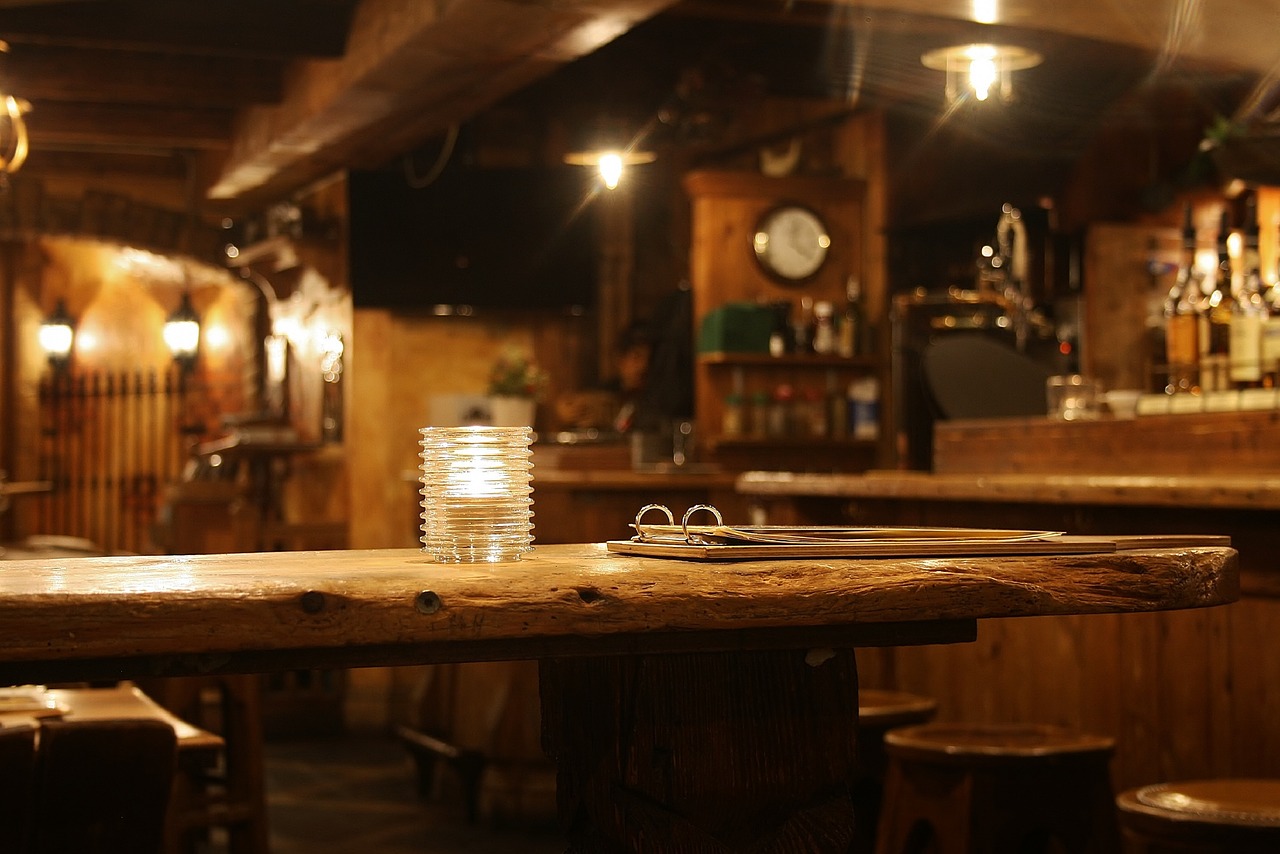 Ten minutes from home Goodwin makes a decision and parks outside the roadside pub. He’s never stopped there in all the years. There’s the usual cabal of drinkers and smokers sitting at the long, trestle table outside the pub door. He’s imagined himself as one of the group; shaking hands of welcome, being kissed on the cheek, buying a round, squeezing onto the bench seats, touching shoulders and thighs.

Goodwin goes to the bar and orders. The barmaid’s about his age. Attractive. Contagious smile. He imagines a single mother making ends meet. He imagines staying back with her for a drink after the other customers have gone home, and talking. Just talking.

He looks at the old framed photographs hung on the shabby walls. Drinkers from years gone by, regulars, past it now, or dead. He can hear their guffaws, smell the tobacco smoke, taste the froth on the beer, feel the late night party going on around him. He strokes the head of the dog lying at its owner’s feet. The first non-work related sentence for ten hours he speaks to a dog. His own gentle words sound foreign. The dog’s owner nods as if to say ‘it’s ok, he understands you.’

On the small beer-terrace to the side of the pub are empty tables, positioned close together under a cane trellis arbour made for grapevines. There are no hanging grapes. Instead there are vines of fairy lights. He sits under a light that turns his white wine to red. He works out the repeating pattern of colours threaded through the trellis; red, green, blue, yellow, red. He reads work emails on his phone, stacking up to keep him awake. He scrolls through his contacts looking for friends. There are two but he hasn’t seen or spoken to them for months, years. A couple sit down opposite each other at the next table. He goes to say something but can only find words for traffic or weather. The couple reach across their table and hold hands.

The barmaid comes outside to wipe tables and clear glasses. Goodwin’s on his third.

“Does it fit here do you think?”

Goodwin arrives home, late for him, and drunk. He shouldn’t have driven. He unhooks the stepladders from the garage wall. There are no familial hellos. There never are. He carries the steps onto the landing and climbs into the loft. From a taped up cardboard box he finds a set of Christmas tree lights. He takes the lights to the spare room where he sleeps in a single bed and pins them above his pillow. He pulls off his office shoes and slides under the duvet. If he squeezes his eyes almost closed, the coloured lights coalesce and fizz. If he opens his eyes slowly, the lights glare and fly apart.