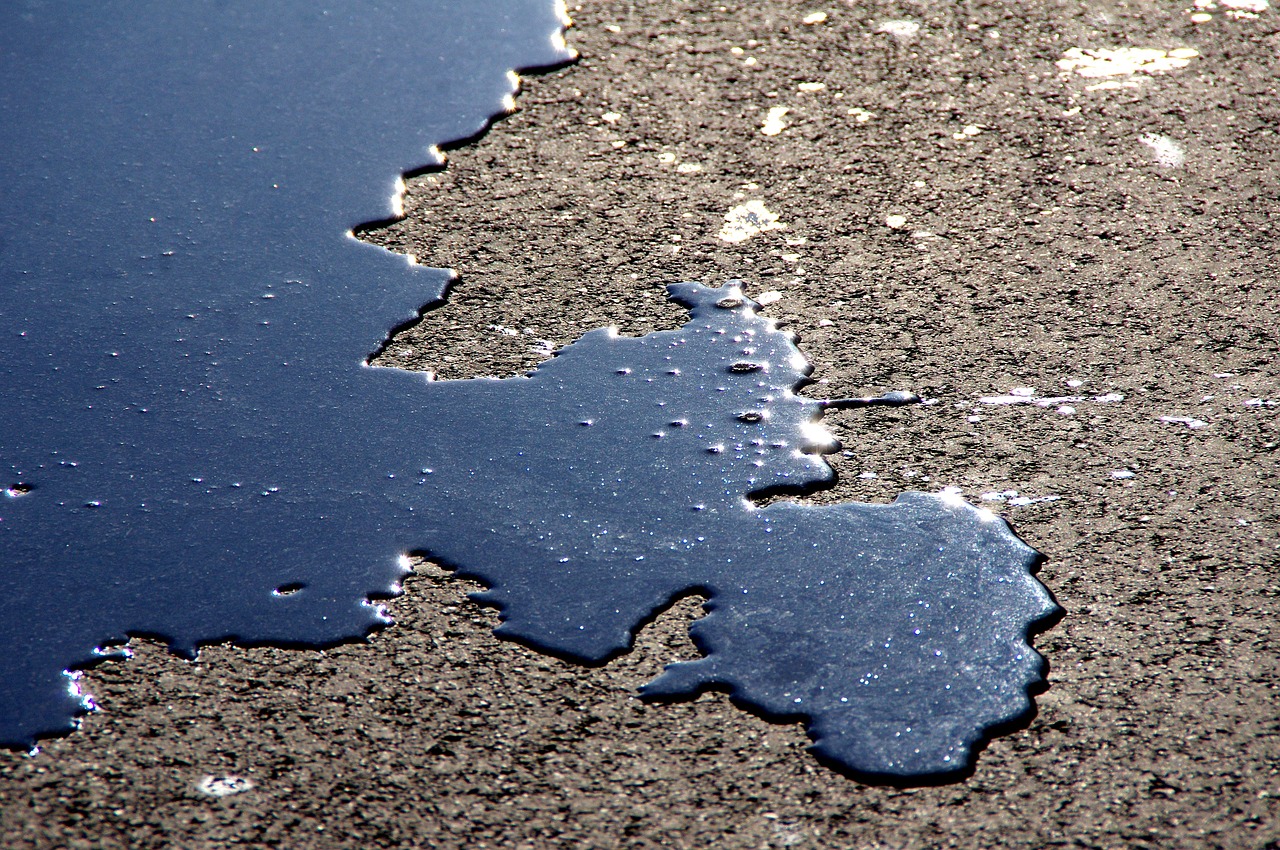 Ken stands, rigid, transfixed by the slick spreading under his feet. For reasons he can’t fathom, Ken wills the black cloud to expand, to extend another centimetre, another millimetre. An inky big bang. With the last of the oily liquid pulsing and swirling and warming his toes, images bob into his head, distressing pictures of tarred gulls dredged from old TV news. Then, unbidden, a name both long forgotten and yet somehow unforgettable.

“Amoco Cadiz,” he says, pointing to the capsized cafetiere at the puddle’s epicentre. “Look, Cynth. Remember how that was all over the papers during our honeymoon?”

For their ruby wedding anniversary, Ken had suggested returning to France, “for old times’ sake. One last fling. Doesn’t have to be Paris, Cynth. I know we’re not as young as we were. Maybe a few days in Brittany? I’m determined to try an oyster before it’s too late. Or Normandy, perhaps do some battlefields? You used to love a cafe au lait. I’m not suggesting taking the Fiesta, don’t be daft. We could go wild, splash some cash on the Eurostar, say? Trish says it’s amazing.”

Despite Ken’s myriad attempts to convince her, Cynthia wasn’t to be swayed.

“We swan off to France and when we come back, all we’ll have to show for it will be a new set of snaps,” she said.

“If we’re going to spend some money, I’d prefer to spend it on the house,” she said.

“That back room has been looking tired for far too long,” she said.

Three weeks ago, on an unseasonably sunny Wednesday afternoon at the bowls club, Ken’s concentration had been disturbed by a figure barging through the pavilion doors.

“Dad! Don’t you ever answer your bloody phone? I’ve been ringing and ringing.”

Ken hadn’t seen Trish in that particular setting for years. Probably, he thought, not since one of the club’s family fun days. She’d had a similar scowl back then, he recalled. He lowered his wood and loped over.

“Trish. Keep it down. Where’s the fire?”

“Nothing we could do,” the doctor said.

ED BROOM works in IT but tells his children he’s a lighthouse keeper. He lives in Ipswich and tracks down crinkle-crankle walls.