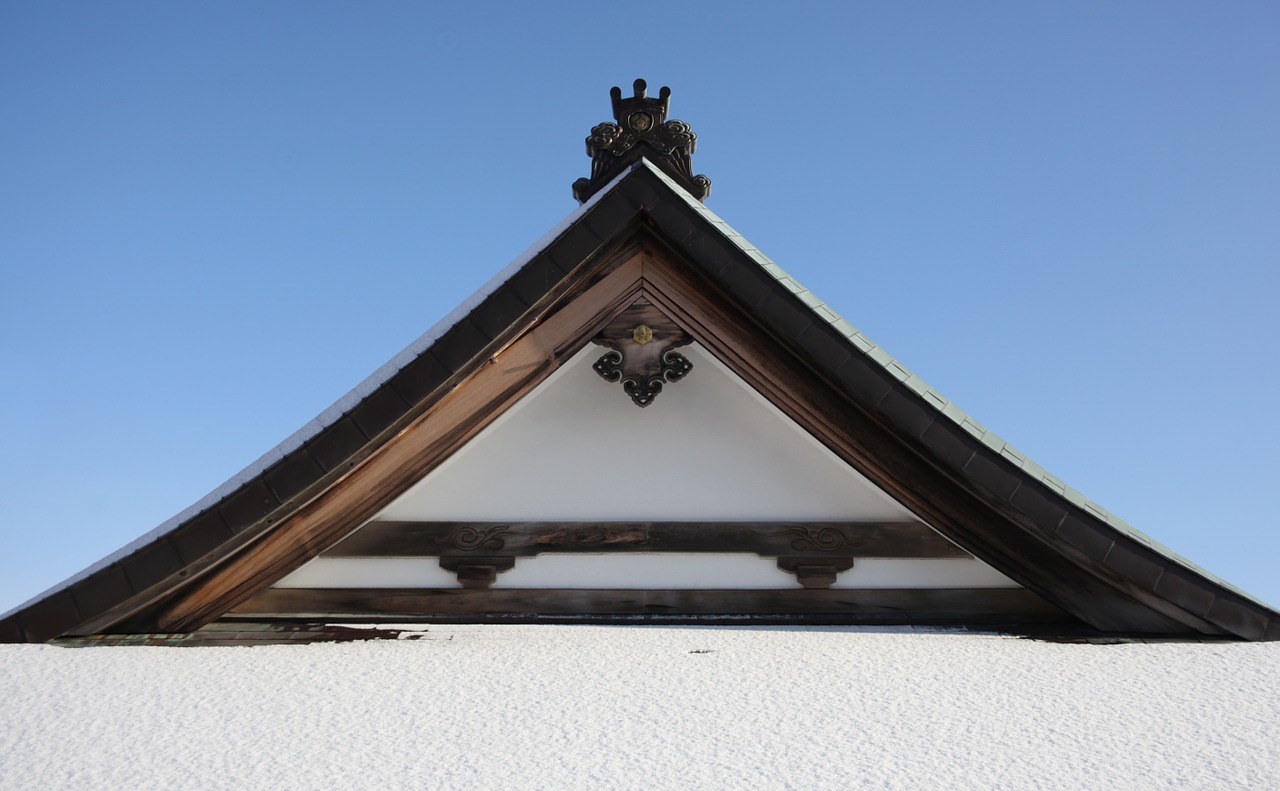 Our town of Last Chance gets heavy snow every fifty years or so, but we elect a mayor every four. Many who win are candidates to join a damn Homeric Hero Hall of Fame, truly they deserve it, but other mayors, not so much. You could say we’re blessed with an honest, competent public servant as often as we warn our kids to bundle up before they go sledding.

A ways back in 1993 the aforementioned rare snow fell and nearly made Last Chance disappear. Two or three discontented residents

applauded the change, declared it an improvement. Constable Arlene was dispatched to visit each complainant in their home, where she said people had a right to speak their mind but if they had so much pep why couldn’t they attend to these code violations, and these ones over here. The blizzard abated nigh the dawn of Monday business. Honey Sweet, our postmistress, flipped her sign to “Open.” Christmas loomed a week hence.

The post office door’s bell tinkled and a slight but dapper fellow entered. A silvery goatee embellished his ruddy man-in-the-moon face. Honey had shoveled and salted the sidewalk, but the gentleman brushed non-existent snowflakes from his camelhair overcoat and stomped his spotless wingtips upon the doormat. He marched thusly for quite a while.

“Good morning, Mayor Nelson,” said Honey. “May I help you?”

Mayor Lowell “Fuzzy” Nelson thumped once more, approached the counter, and set on it a shoebox-sized parcel. With a flourish, he removed his porkpie hat. He attempted a smile but it ended up a grimace, not the train-coming-at-you grin that got him elected mayor three terms and off scot-free from at least two intervening indictments.

“I wish to mail something valuable to myself,” His Honor shouted. “Its cost far exceeded what I could afford, yet its worth is vastly less than what I deserve!”

Honey peered over her eyeglasses and took one step backwards.

“Sir, you aim to mail it to yourself?”

Because the eight o’clock hour had barely passed, Honey and the mayor were alone. Tammy, Honey’s subordinate and best friend, was not scheduled to arrive until ten, and Charlotte’s Salon & Barber upstairs opened at noon — the staff worked late evenings in order to provide “Premium Bath and Spa Services” to Last Chance’s elite.

“To myself, yes, you are correct,” the mayor boomed. “I will receive it with grace and good humor!”

Ice crystals gleamed within Mayor Nelson’s eyeballs. His chin whiskers bristled like a bed of nails.

“Let the great feats I have accomplished be my legacy,” he bellowed. “I will live forever in the public consciousness as a monument to talent and tenacity! My package relates to those noble precepts, not Christmas!”

Honey wrote out a postage receipt and then forgot she had just written one, so she made another. She scribbled on the receipt and deleted the duplicate charges. Her hands jerked around as if a puppeteer pulled strings.

She kept her attention stuck on the counter. Her long-ago training had finally found a home. Troubled, violent patrons are less likely to kill you if they believe you can’t ID them. Would an elected official commit murder? Even if the victim had voted for the murderer? Her best hope was that Constable Arlene might respond within the hour.

“I don’t think you are aware of my identity,” said Mayor Nelson. He waved his hat for emphasis or to swat invisible insects. “Maybe you live in isolation or are in another way unable to recognize me. Do you suffer from impaired vision or an untreated cognitive disorder?”

Honey, who had greeted the mayor by name bare minutes ago, shook her head and nodded simultaneously. Her customer inhaled a hogshead of air and wobbled with indignation.

“I have left an indelible mark on human history,” he roared. “My great triumph shall remain mine always, singularly my very own!”

Honey affixed a postage label to the box and slid it off her scale.

He reached into his overcoat. Honey squeezed out a sob, but the mayor produced only an exquisitely finished leather billfold, counted out thirteen one-dollar bills, and pushed them across the counter. Honey gave him his change, receipt, and a fake smile. Pocketing his quarter, the mayor squared his shoulders and proclaimed:

“A postmark’s timestamp will flout the test of eternity and enshrine my notoriety. In furtherance of this objective, the package’s contents shall remain forever a mystery to me and everyone else.”

“Okay, thank you, have a blessed day,” Honey said in a cracked whisper. “Please enjoy your not-a-present unknown thing.”

“I’ll never know if I will or will not enjoy it,” thundered the mayor. “I mustn’t open the package or molest it in any way. Do you not understand?”

Mayor Lowell “Fuzzy” Nelson donned his hat, turned, and was gone, his exit punctuated by the door’s jingle-jangle. Honey idled in neutral for a bit; pondered how bells and etcetera ran her life. She drew a fresh address label from the stack.

Tammy arrived at half-past ten. Upon her lips died an excuse about how the blankety-blank weather messed up her whole morning and the roads were almost too evil for her military-surplus jeep.

“Why do you gaze at yon box, Honey?” said Tammy. “One might believe it’s the first you ever seen.”

Honey dragged her stare from the mayor’s parcel. Tammy noticed the red eyes and jittery lip of a moral dilemma, having witnessed a few in connection with her irregular employment upstairs at Miss Charlotte’s.

“Are you fixing to confess badness, girl? I mention it because you got a look about you, of admitting stuff. What is it you done or are ciphering about doing?”

“I’m already going to burn, so don’t fuss with trying to stop me.” Honey held up Mayor Nelson’s box so her friend could read the address label.

Even without her half-glasses, Tammy made out the destination just fine. She’d been there so often to sit on the porch and sip shot glasses of beer, and the familiar handwriting left no doubt.

“Miss Honey Sweet, why’re you showing me a box you’re mailing to your own place?”

The best part of getting snow every half-century or thereabouts is you can hope it doesn’t reoccur for a plenty long while. Some of Last Chance’s citizens behave similarly, in regard to their indiscretions and lapses and whatnot. Unexplainable no-good behavior will happen when it wants, which is what makes it impossible to explain. The rule applied to Mayor Lowell “Fuzzy” Nelson’s stubbornly consistent bad habits and mental flat tires, but don’t get all encouraged and assume it’s the same for regular folks.