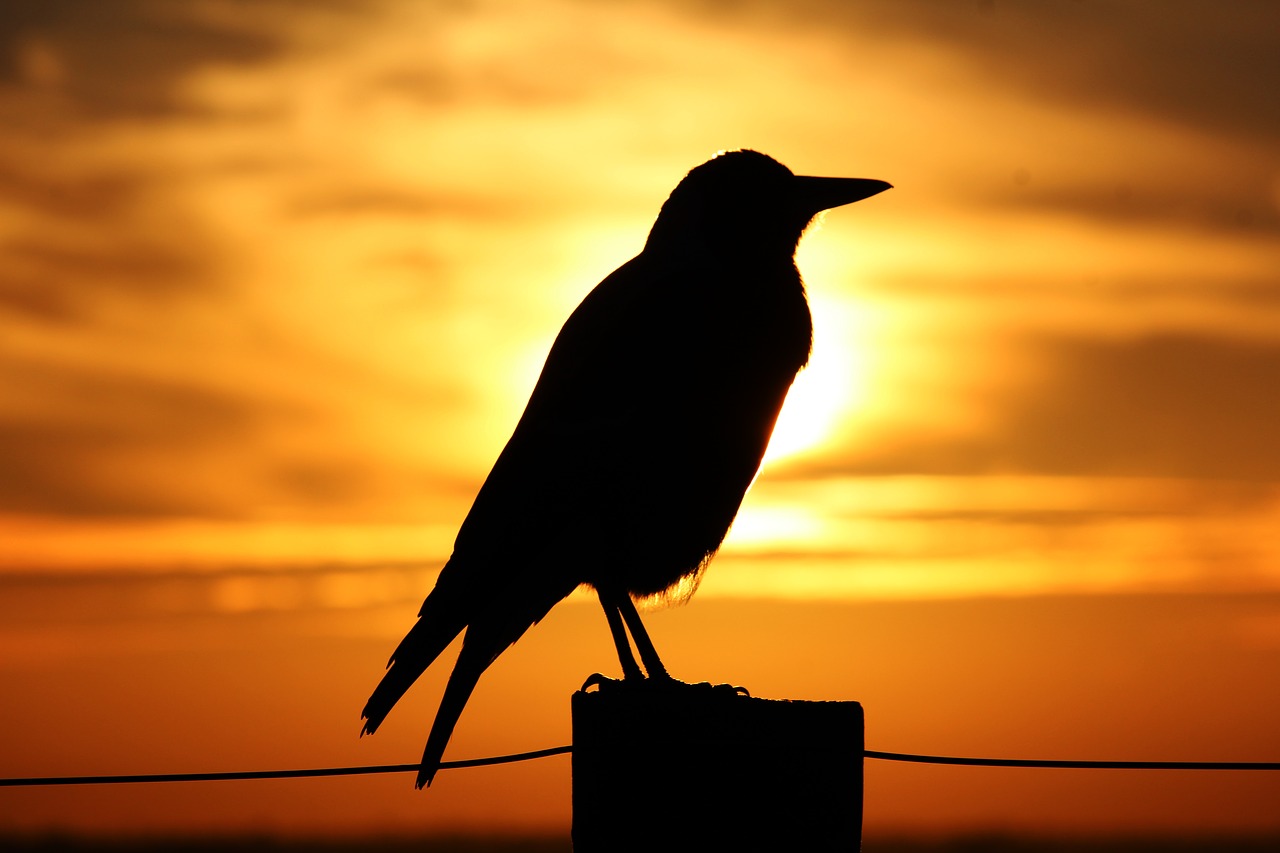 Silence is our bond, the no-need to say whatever it is we might be feeling, because we know. I know Kerry is feeling my brush as I paint her, following the folds under her breasts, and I know she doesn’t mind. Her breasts are large and beautiful, even the filigree of lines drawn by their weight and traced, by me, in silver. Perhaps I love them even more, because my breasts are like walnuts, with as many folds.

The sun has moved down below the window behind her, its shadows filling hollows I hadn’t seen before. I want to go on and paint their darkness, but sense her cold. “Let’s take a break,” I say.

The magpie flies in just as I’m opening my mouth to say something in reply. Big and brash on the window sill, snapping his beak.

Kerry turns round to look for the disturbance, a hand on each nipple, which makes me laugh and say she needn’t worry, because, “human breasts probably aren’t his thing”.

Our silence and our laughing, shared and private. Sniggering like hogs, at the beautiful Spanish girl with hairs growing out of her ears, sitting two seats down in the coach from Burgos to Logrono. Both of us thrown out of the amateur opera, for laughing at Carmen, because her singing sounded like my mother’s orgasm. Our love is grounded in moments like these, so now I drop my head to the magpie and thank him. Kerry says I’m following an ancient pagan tradition and that she’d always known I was a witch. I kiss her, and we go to bed.

Him, strange that I never thought of him as anything else. He could have been female, but I never wanted to find out. He should have been she in my world of women, where men are only allowed in on special terms, but he was my boy. The Boy, named by me, just two days later. “Looks like The Boy’s here to stay.”

I remember now, that she didn’t reply. Perhaps our silence had already begun to lose its value, or perhaps I wasn’t listening.

Anyway, the Boy moved in, sitting on the backs of chairs and tilting his head, pointing a black eye at the brush in my hand. “Perhaps he wants to be a painter too,” I say. “I could teach him.”

In the past I would have laughed, but The Boy has taken over, his raking laugh already better than mine.

I’m working on a big commission, a real one that could pay for our flat and probably even a car. Being gay is, for once, an advantage. The husband has said that only another woman, who loves women, could know how to capture the beauty of his wife. Her amputated legs lying bare on the floor, their fleshy ends as soft as cream cheese, flattened against the silk.

“Silk for the reflections,” I tell her. “Do you mind if I move this leg closer?” She shrugs, still angry with her husband, because this is what he wants to see of her.

The Boy is watching, one spiny toe scratching the other.

Today, Kerry has said she has things to do, and might be late getting back. I asked her to help me put this hurting woman at ease, leaving me to work, unseen behind the canvas. But Kerry is too busy, so it’s just The Boy and I, testing each other to see if we can be a team.

“Is he tame?” The woman looks over to where he’s sitting on the back of a chair. Another reason to be tense and not want to be here, on the floor of my studio where, I have told her, the light falls best.

“Tame enough,” I smile back, in a way I hope is reassuring. “Wants to be a painter too.”

The Boy claps his beak.

I see her face change when he flies over to sit on my shoulder. “Incredible,” she whispers, after a while. “He’s following everything you do and then looking at me, as if he’s checking to make sure you’ve got it right.”

That’s it. The Boy has done it, dissolved the knot inside her, and now we can work, the three of us a team.

Ellie, the woman, comes every day for ten weeks, understanding now why the silk is so important for me. How it tells the whole story and why it can’t end with her legs. The Boy hears her coming every time, and beak-taps the uneven rhythm of her steps on each stair.

Kerry drains her cup of coffee. “You don’t need me here. I’ll finish my research in the library.”

I put my hand on hers, wanting to push it down so hard that she can’t move, ever again, but instead my fingers trail like feathers over her white knuckles. “It’s the last day, please stay with us.”

“To see me finish,” I say. “No more painting. She’s just coming to check the final version before her husband sees it.”

The silence drips between us, blood-soft and as dark. When I call her, she says she’s having a drink with some colleagues. When she doesn’t come home, I’m not surprised. In the morning I look at The Boy and want to hate him.

Kerry has gone, every trace, even her smell. I’ve tried to find it, sniffing into the corners of the cupboard where she used to hang her clothes, at the edge of the bed where she always slept, curled like a kitten, when her period pains were bad. The Boy sits on my shoulder, watching while I search my phone for the digitally preserved love that has died in the flesh. It’s the silence I need, but The Boy has taken it, whistling at the back of his throat the way Kerry used to when I got out of the shower, snoring like me, when I’ve got a cold.

Night after night, I lie on our bed, playing our past in my head. The day we first met, both of us blobby and gauche, passing a spliff we didn’t know what do with. Then again, all those years later, when she’d finished her Phd, and told me I had to call her Doctor. I refused and answered that she was too beautiful. She was, by then, especially her breasts.

“What have breasts got to do with intellect?” She’d stuck them out at me like a rude tongue and we laughed for the first time, and then always after that, in a way I thought would be forever. The silence came later, when we both knew who we were and didn’t need to explain anymore. Laughing and silence, the key to our being. She’d written it on the blackboard we used for shopping lists, and I’d coloured in the curves of her letters.

During those first weeks alone, I used to draw her all the time, holding onto her in the only way I could. The parts I remembered most, her eyes and the fold under her chin, but when I’d done that, there was nothing left, so I told The Boy I was leaving and he would have to look after himself. He laughed with her voice, so I left, but when I got to the bottom of the stairs I had to go back up to check that he had really gone. The window was closed, and the sill outside it, empty. The Boy gone and Kerry too. Perhaps one because of the other, but mainly because of me.

When I paint now, I paint the spaces, the white between the black on The Boy’s feathers, the silences between two people who think they are talking. When I see a magpie I always nod and say thank you.