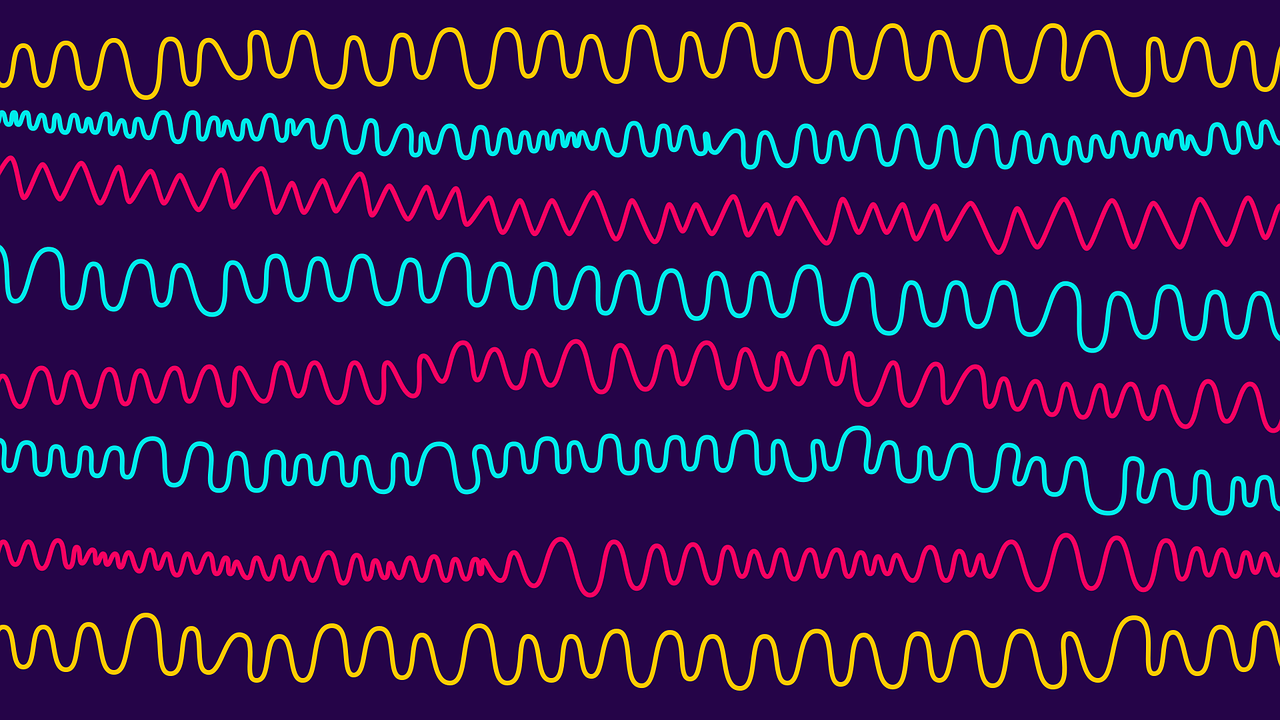 I reached for my lover and held him before turning to Janet our hospice caregiver, “Could you please give us a moment.”

She, like me, knew the end was near. She nodded and quietly left the room, the bedroom Jeremy and I had shared for over thirty years. Even though he couldn’t hear me, I whispered in his ear, “I’ve got you, my love. You’re not alone.”

He squeezed me tightly, kissed my cheek and then closed his eyes, body relaxing. I could barely feel his faint heart beat, but it was there. He was still with me.

Jeremy used to be, in his words, “Super sensitive to sound.” When I first met him, he was wearing headphones and my immediate thought was that he was just some weirdo living in his own world, listening to baroque music or something. I was wrong.

“Here’s your package,” I said, handing him the large envelope, ready to run off to my next delivery. He removed the headphones and said, “What?”

I repeated myself, starting to get irritated. The courier service paid me to make deliveries, not waste my time trying to explain the obvious. “Your package?” I stated.

“Oh, yes, thank you. Thank you very much,” he said, politely. “I really appreciate it.” He smiled at me with bright white teeth. He had a thin build, close cropped beard and hair, piercing blue eyes. Physically, I was attracted to him right away. “I’ve been waiting for this.”

I was suddenly curious. “What is it?” It felt like a manuscript of some sort.

I was intrigued. I loved books and reading. I was still in college, working on my PhD in literature and writing my thesis. We got to talking (courier quota be damned) and immediately hit it off. Six months later I moved in and we’ve been together ever since, nearly thirty years.

I must have held him for an hour. Janet stopped in often to check on us. “Just stay with him, Alan. He needs you.” She didn’t have to ask twice.

The room was peaceful and quiet, far different from the world Jeremy was accustomed to living in. He heard everything exponentially; noises I took for granted drove him up the wall. He heard the refrigerator running at night even though it was in the kitchen and we were in bed upstairs. He heard normal sounds like traffic in the street or an airplane flying overhead ten times louder than normal people, and the noise gave him headaches. Bad ones. Nowadays he might have been called autistic. I don’t know about that, but I’ve always felt he was unique and quirky and I loved him all the more for it.

He wore the headphones to dampen noise and they worked well, but a few years ago we went on a picnic in the park near our home and I convinced him to take them off. “Just try it, Jeremy,” I said, “Give yourself a break. Listen to the world the way it really is.”

He cautiously removed them and listened. Birds were singing and children playing on a swing set were laughing. A boisterous pickup game of basketball was going on nearby. Even though I knew the noise was painful for him, I could tell he was entranced, mesmerized. After a few moments he grinned and spread his arms wide. “It all sounds beautiful.”

He started wearing his headphone less and less after that. Even though he still got headaches, he was determined to live life to the fullest. “To listen to the sounds of life,” was how he put it. By the time the tumor had riddled his brain he’d ditched them completely and was learning to live with his painful headaches. He never complained. He was incredibly brave. Now the tumor had robbed him of the ability to hear anything. The irony was almost too much to bear.

I felt him stir in my arms. I sat up and looked. His eyes were open so I massaged his shoulders, “How are you doing?”

He smiled. Now completely deaf, I could tell he was reading my lips. “I can’t hear you, but I’m doing all right. Hold me some more.”

Maybe we both drifted, lost in old memories, but suddenly he was gripping me tight. “Alan. Alan!” he called out. He had tears in his eyes.

“What?” he asked, holding me close.

We embraced with all the passion of our lifelong love for each other. In a little while his breathing slowed and his heart beat faded. Then, with one final exhale, he passed on.

Thankfully, Janet gave me a few minutes before she came in and together we took care of what needed to be taken care of.

An hour later she left me alone one last time and I sat on the bed with Jeremy. Outside, in spite of my sorrow, I could hear the laughter of children playing and the melodic songs of birds singing, sounds in the last few years Jeremy had been listen to and learning appreciate for their own beauty.

Those sounds suddenly gave me an idea, one last joy we could share together. I went to the window, opened it wide and let the noisy world drift in, filling the room to overflowing. I went to the bed, sat down and took Jeremy’s hand, leaned in close and whispered, “How about if we listen to those sounds of life one more time? Just like we used to?”

And together we did. They sounded beautiful.