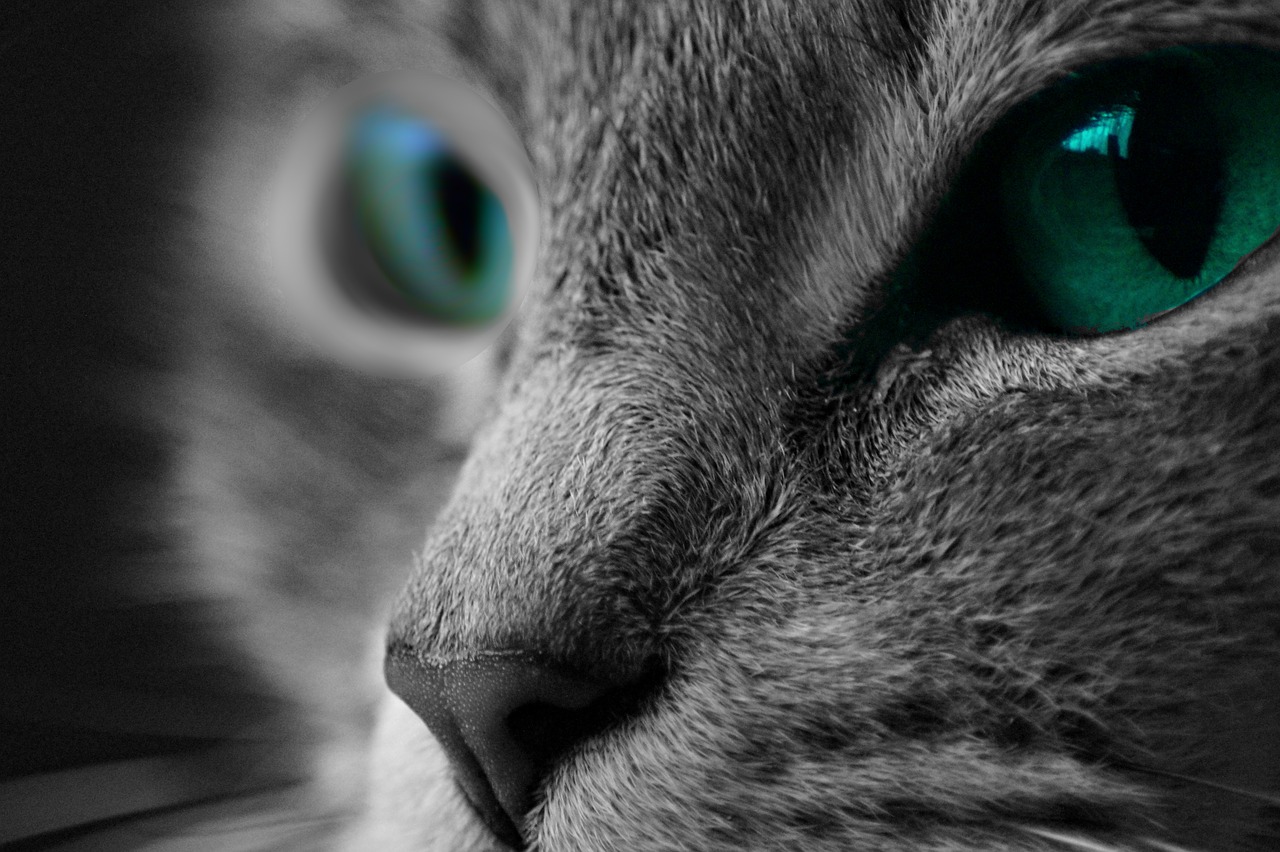 Dora and Dorcas were on the 476 to Ledbury, sitting in the seats reserved for the elderly. Dora’s friend Irene had told her there were gammon steaks on offer in Tescos, and since they were sold out in her local store by the time she got there, she had decided to catch the bus to Ledbury and try the Tescos there. Dorcas was just along for the ride.

‘I had to laugh yesterday,’ said Dora. ‘This Polish man sitting opposite me on the bus kept asking me if I had a shoe. “Have you got a shoe?” he asked me. I said, “A shoe?” “No, a shoe,” he says. “No, I ant got a shoe.” Only the ones I had on anyway, and he wun having those. “A shoe!” he kept saying. And then eventually I realised what he was trying to say. “Oh, a tissue!” I said.

‘I couldn’t understand a word he was saying,’ Dora went on. ‘Not only was he foreign, but he had this bad cold too. Breathing his germs all over me.’

The bus gears gave a violent scrunch, as if the vehicle were clearing its throat, and began its slow struggle up Prospect Hill.

‘That reminds me of this cat I took in last summer,’ Dorcas said. ‘This beautiful grey cat. It just sort of made itself at home for three weeks on my sofa. I mean, I put him out in the morning, but he kept coming back and settling onto my sofa. It seemed quite content. So I started bringing it tins of cat food home and feeding it. And I called him Larry. I even bought him a litter tray in case of accidents, which he was quite obliging about.’

‘I know, terrible, ennit. I mean, we can’t all squat down in the street like Basil whenever we please.’

Basil looked up from where he lay in the aisle at this affront to his dignity, and then returned his head stoically to his recently washed paws, which smelt strongly of disinfectant.

‘Pam was in Cornwall last summer and she said there are lots of conveniences still open down there.’

‘You can judge a town by its toilets.’

‘Dan and Denise have got five ensuites in their house now,’ Dora said.

‘Where do they go for the other two days?’ Dorcas replied.

‘No, I enjoyed his company,’ Dorcas said, picking up her story. ‘Basil enjoyed his company too, funnily enough. I mean, he likes terrorising cats like the best of them, and he’s normally quite possessive of me, but somehow he made allowances for this cat. And Larry seemed quite at ease with Basil. Not put out at all. He looked content on my grey sofa. Blended in very nicely. I was even thinking about getting a cat flap put in so he could come and go as he pleased.

‘Oh, there’s Arthur, look,’ she interrupted herself, gesturing to an old man with a walking stick as they passed the Cock of Tupsley. ‘You know, I never see him out with his wife. I don’t think they’re that enamoured. I might be wrong.’

‘Anyway,’ Dorcas continued, ‘one day this builder from over the street came in to give me an estimate on some work I wanted doing. I had plans for a new kitchen, and he made such a nice job of Irene’s downstairs toilet after Derek’s stroke. And this builder kept looking at this cat lying on the sofa. ‘“That looks a bit like our cat,” he said. So he went out and came back with his wife for a second opinion. And it turned out it was. And she got quite angry with me for taking her cat. She said they’d been looking for him everywhere. Didn’t I notice the identity chip on the back of his neck? Apparently, there were all these posters up in the area as well – on lampposts and in shop windows, and all down Watery Lane. But I hadn’t seen them, or the identity chip. So she bundled him up in this blanket and took him away.’

‘Well, that’s a mistake anyone could make,’ Dora said.

‘That’s what I said, but they didn’t seem to think so. And that wasn’t the end of it. The cat came back the following day, and they came knocking on my door. More strong words were spoken. They started swearing and calling me a cat thief and all sorts of terrible things. Anyone would have thought I’d done it deliberately. And you could see Larry was getting upset about it. I had to ask them to leave in the end. I threatened to call the police and take out a restraining order.’

The two women fell into a habitual silence while the bus negotiated the old stone packhorse bridge over the river Lugg, where so many travellers had come to grief. ‘Must have been a very special cat,’ Dora said, once the danger had passed.

‘Probably a pedigree. I expect it cost a lot. Basil didn’t cost me a penny. I was lucky to find him in the rescue home. But then you were the one who rescued me really weren’t you after I lost my Bernie,’ she said, reaching down to give her dog a stroke.

Basil, finding his coat being ruffled, looked up with his eyes only, like one well acquainted with the transitory nature of compliments. Still, his tail gave a little involuntary thump.

‘Anyway, Larry still visits me every day and sleeps on my sofa. I think he prefers it with me. This family, they’ve got a lot of children about, and cats don’t like being moithered do they. And this builder’s always making a lot of noise in his garage where he has his workshop. I can hear him banging away all day sometimes.’

‘I bet you’ve never complained about him.’

‘Well, not to his face. No wonder Larry needed a bit of peace and quiet.’

The bus was passing the new golf course now on the other side of the new redbrick estate at Bartestree.

‘This used to be all hop fields once,’ Dora said.

‘On my sofa. But I make sure to put him out every evening so he can go home, and at least put in an appearance. I don’t want them to catch him in my living room and get told off again. What was I saying all that for? Oh, yes, that Polish man asking you for a tissue. Well, I called this cat Larry because he was as happy as Larry. And his real name turned out to be Harry.’

MARK CZANIK’s stories have appeared in The Interpreter’s House, Southword, Wasafiri, Cyphers, and elsewhere. He used to write poetry too, and plans to go back to it one day, along with drawing and learning Hungarian. He was born in Hereford, and currently lives in exile in Bath.