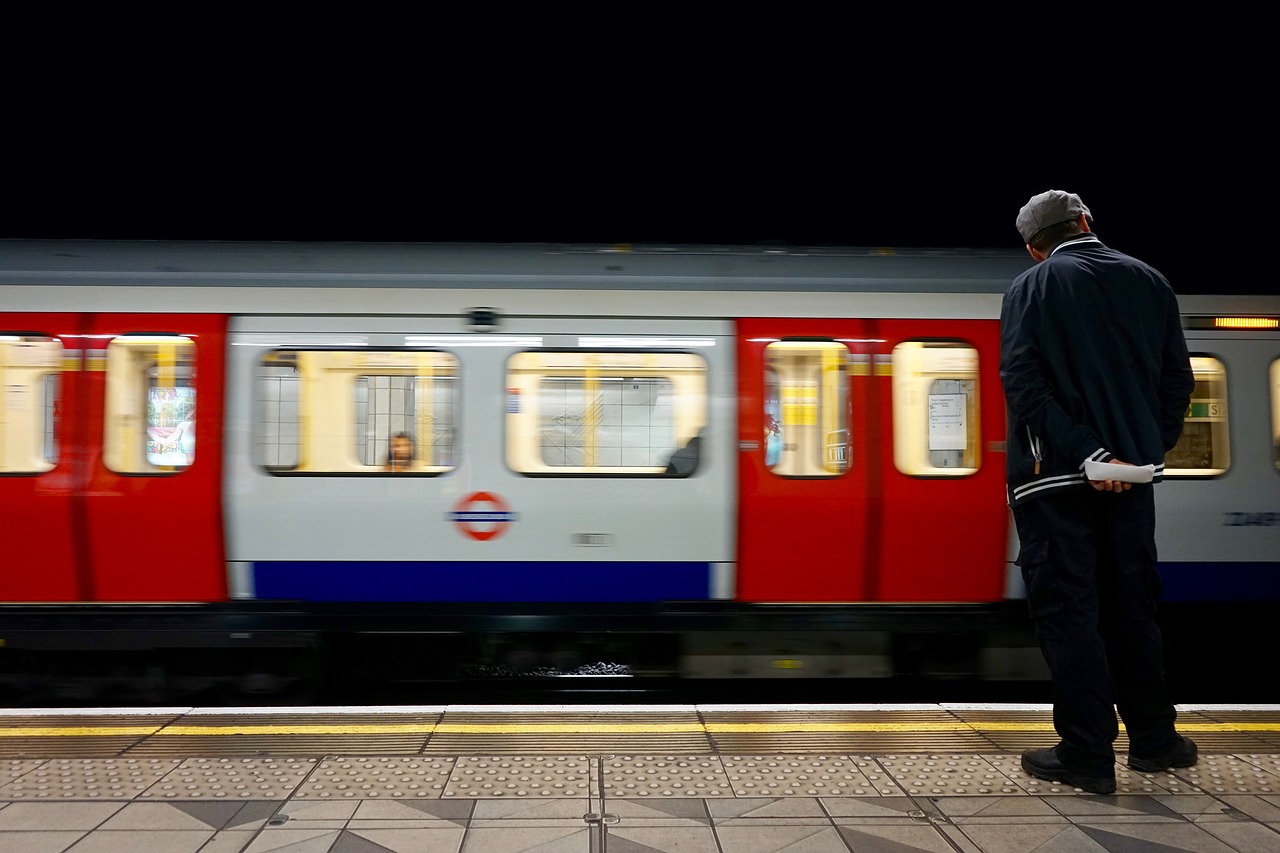 He was in a state of grace; the universe held him in its karmic spotlight. Thoughts and images flung themselves at his mental whiteboard. He looked and he saw; and above all, he felt.

Even his movement this morning had been a triumph: thick and moist, with a pleasing tint of rich tomato red. A bolognaise movement.

From his window, Luke watched as one bus driver waved to another with easy, understated familiarity, and he wanted to weep for their quiet, brave humanity. He smiled to himself at the unspoken agreement between morning commuters that the carriage is an extension of the bathroom, where we are technically all still alone; this made possible all sorts of plucking and powdering and shaving and applying of makeup in a way that was so charmingly unselfconscious he wanted to weep all over again.

He thought of Jaynee. Though they would doubtless have killed each other had they carried on living together, the image of her metallic blue nails on his boxers that first night would haunt his fantasies for ever. ‘You always taste of alcohol,’ she had said to him once. ‘It’s such a turn-on.’ He thought of Penny on Reception. Those bangles. That tattoo.

He thought of tie-breaks in tennis matches, and how oddly often they mirror the scoring of the set they conclude. He wondered at the sensation of profound impotence that always follows the cutting of one’s fingernails, and at that disconcerting tripped-up feeling you get when you step on an escalator that’s not moving.

Behind him, a man said into his mobile: ‘How dare she say that? I’m the most spiritual person I know!’ A woman cupped her iPhone with exquisite care, eyeing the screen with the secret smug smile of a millionaire Buddhist.

Now Luke composed a brief but powerful poem about an intimidating character called Big Red, who had been found splayed all over the sidewalk. This was the devastating conclusion:

Nasty way to go
— Especially for a beef tomato

One-liners flooded his system. ‘Brenda’s idea of daring is doing a photocopy with the lid up.’ ‘It was the sort of evening that put the de into joie de vivre’. ‘One was caught and one got away… / So the question remains: Does crime pay??’

He began work on a musical, provisionally entitled Holborn Viaduct. This bold new updating of Romeo and Juliet would centre on the struggle of two families vying for control of the area’s sandwich bars. The production promised some unforgettable songs, including the heart-breaking Don’t Treat My Feelings Like No Sandwich Fillin’, and the show-stopper Do you Want Butter with That (or Are You Still on That Diet)?

More lines. ‘Obviously I was too lugubrious to take public transport.’ ‘Of course I wrestle with form, but only on a part-time basis.’ ‘Phaedra thinks the world owes her a loving.’

Ah Phaedra. Luke thought of the drama of her looks and he ached. He thought of her parchment-pale Victorian skin, offset by her bold red lipstick and black, black hair. All bold tones and stark contrasts and solid outlines, she was beautiful like a saint in a stained-glass window. Or a packet of Marlboro Red.

Leaving the platform and walking again the familiar route to the office – along the Avenue of Drunken Remorse, down the Steps of Failed Resolution and left into the Alleyway of Regret – it suddenly seemed to Luke as if he was in a room, some sort of tatty municipal hall lit only by a weak milky light source, and that the whole of the outside world was in there with him too.

A man giving out free papers pointed to a headline about a local council objecting to tenants flying the flag of St George from their balconies. ‘Our knights carried that into battle,’ he said.

At Reception, Penny’s usual spot had been taken by a temp called Rachel. (Luke knew Rachel because they’d been out drinking a few times. She had that knowing hedonistic under-smile that all druggy clubbers have.)

‘Penny won’t be in today – her Dad’s been hurt in a car crash. Her boyfriend rang in earlier.’

Shit, thought Luke. I didn’t know Penny had a boyfriend.

Every face has a default position, he thought, as he stared in the toilet mirror. Mine is: disappointed languor.

How actually had he got home? He had indeed surely been too… lugubrious to take public transport. Oh fuck: the mini cab. He remembered asking the driver where he was from – Kazakhstan, was it? Albania? Iraq? – and then, after grilling the poor man on his background and prospects, Luke had decided to turn career adviser.

For the rest of the journey, the driver sat in sainted silence as Luke bombarded him with spurious insights about evening classes, training courses and internships, and repeatedly promised him access to a network of industry contacts he didn’t really have.

‘I just feel you could be doing more with your life,’ slurred Luke earnestly, as he threw up all over the back seat.