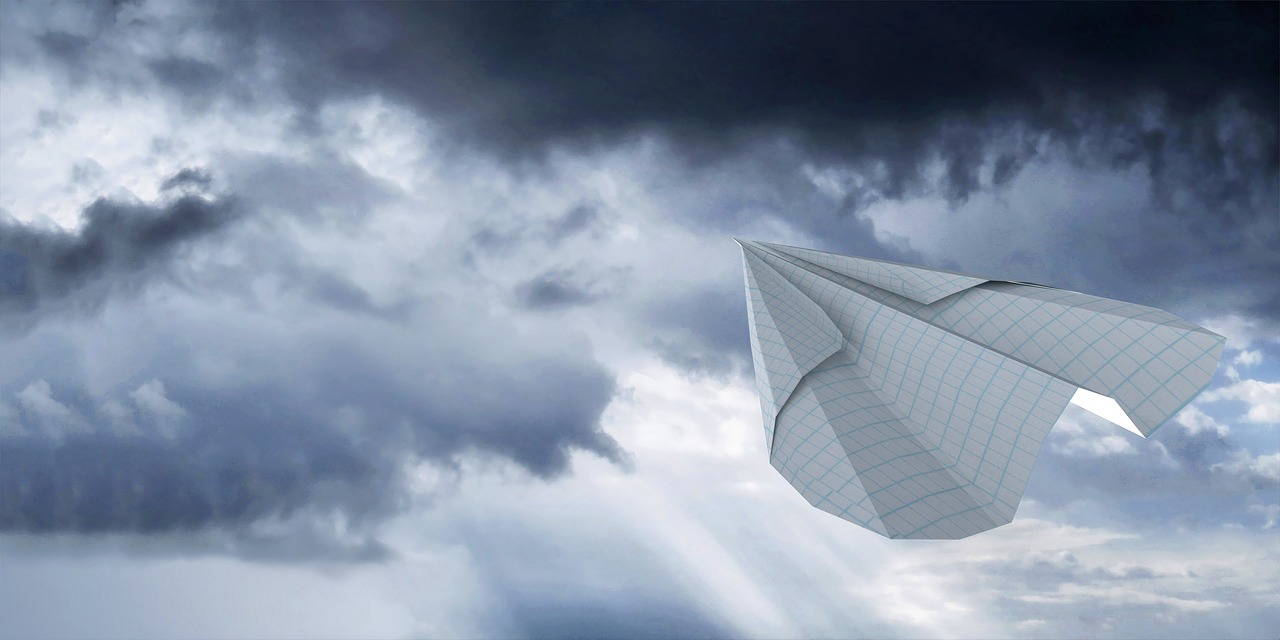 Some of us were goofing off when Butterbaugh came in the conference room and slammed the door behind him. He dimmed the lights, glanced over his bifocals, beamed a slide on the screen. “Okay, folks, I called this meeting because some of you are still turning in bad reports.”

Some of us squinted at the slide, a copy of the new form. The new form was as complicated as the old form. After a year of research, the folks in corporate decided to change the font to sans serif. Supposedly easier on the eyes. More officious. Streamlined, sleek, like our operation.

“Some of you still don’t know the difference between a ‘Quantum’ and a ‘Quip,’” Butterbaugh said. He flashed a jumpy red dot on the screen. “This is Quantum,” he said, pointing. “This is Quip.”

Some of us had heard this speech before. More than once. Butterbaugh made the red dot jerk back and forth. “Quantum, Quip. Quip, Quantum. Got it?” He flashed the red dot at the ceiling. “Some of you wanting to move up in this organization? You better damn well get your shit together!”

Some of us had cubicles in the basement, below the parking garage. Exhaust fumes stole in through the vents. Lots of cold blue-white fluorescence. Our phones still bore the grease and sweat from third shift’s grubby hands. Framed slogans decorated the walls: “Opportunities don’t happen—you create them.” “Fall seven times, stand up eight.”

Some of us had been having trouble in our personal lives. As soon as we entered the building it wasn’t like we could just turn things off. It wasn’t like our problems didn’t sometimes tag along. “It’s a goddamned Quip, folks,” he said, “a goddamned Quantum. It’s not rocket science.”

Some of us didn’t know the difference between a Quantum and Quip and didn’t give a flying Quantum-Quip. Some of us made paper airplanes out of bad reports and sailed them over the cubicles when Butterbaugh left to screw his secretary in the supply closet. Some of us pretended our planes were rockets carrying us to the moon. Sanguinely, we looked back down on earth, nibbling our junk food and sighing until our oxygen was all used up.

D S LEVY’s work has been published in New Flash Fiction Review, Little Fiction, the Alaska Quarterly Review, Columbia, South Dakota Review, Brevity, The Pinch, and others. My collection of flash fiction, A Binary Heart, was published in 2017 by Finishing Line Press.