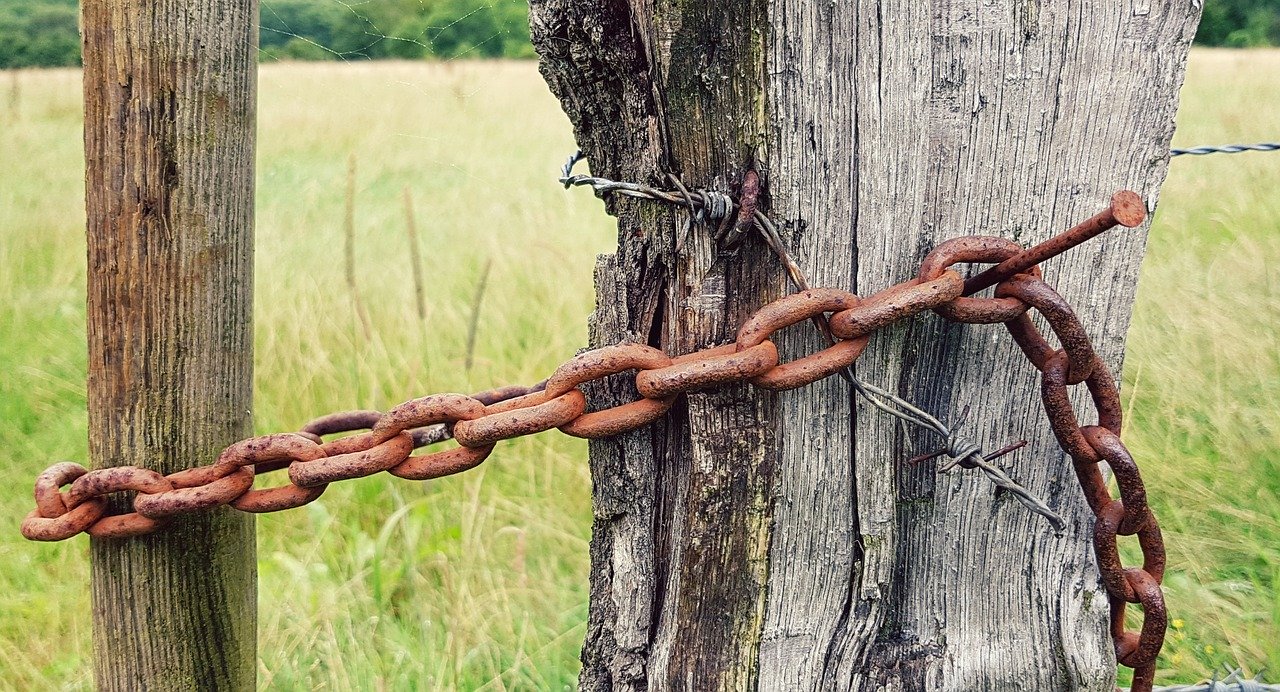 There was an old Taiwanese woman who was bitter as a widow, bitter as a mother, bitter as a grandmother. She would have been bitter as a sister, too, but her brother was not in the picture and her bitterness could not be attributed to him. While on her death bed in the hospital, she asked for her only son. He was in Canada and had to be coerced by his wife to fly home. The old woman didn’t really love her son as she felt that he never loved her after he turned thirteen. He had turned out to be just like her dead husband, the high forehead among other things. She also had a way of bringing out her dead husband in her son. Both men were ill-tempered and liked to drink when she was around. Even her grandson, her son’s son, had turned out to embody this male prototype. She didn’t love any one of them and they naturally didn’t love her, and she was bitter about that. Still, the old woman was somewhat satisfied with the fact that she had married the first, birthed the second, contributed to the third. None of them would be who they were without her and she wanted to tell her son that before she died. She wanted to have one last dig at him by telling him that his family would suffer the same fate as hers, because of karma, and that his son and future grandson would not love him just as he did not love her. The old woman’s son held her hand for the first time in more than half a century. As she stared at the hospital room ceiling, he informed her that his son and his son’s wife were a practising child-free couple. They lived in New York with their dog. The mongrel’s name was Happy and he loved everyone including the doorman. After hearing this, the old woman lived to be a bitter person only for another day.

Tiffany Hsieh is a Canadian writer living in Stouffville, Ontario. She used to play the piano and work as a reporter. She holds a master’s degree in Creative and Critical Writing from the University of Gloucestershire. Her poetry is forthcoming in Ricepaper Magazine.