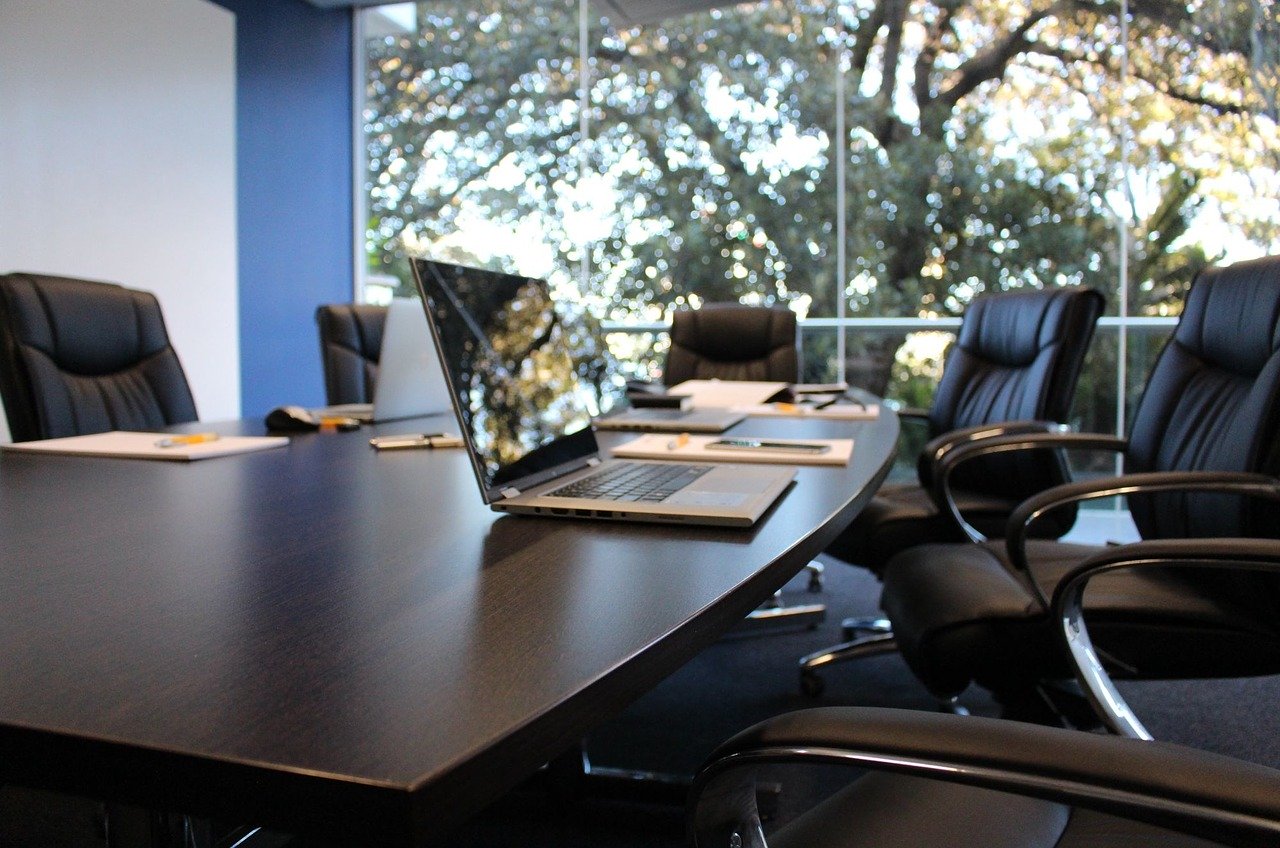 The HR department had been in turmoil for the past 6 weeks, struggling to fill in the much-needed role of Sub-lead Digital Marketing Co-editor, which required an in-depth knowledge of editorial techniques, digital marketing and IT support, along with a passion for fruit dehydration and its associated policies, ideally a masters degree and preferably some relevant experience.

Contenders had been carefully selected. Of the 20 that went through the first round of video conference interviews, 9 were deemed too inexperienced, 4 had come dangerously close to falling asleep listening to the extensive list of duties and decided not to proceed with the process, and 2 had overlooked the fact that it was a video call and had not been prepared. The woman with no trousers and the man with a collection of swastikas in the background had provided delightful water cooler material for the rest of the week.

The last 5 contenders were invited for a second interview. Two of them had, in their own words, “not felt a connection with the Lead Principal Marketing Co-director”, one of them later referring to her as a bitter old bat, and the other going home to reconsider his career and life choices. The third one got lost on the District Line, leaving the final 2 in a very good place.

Young Danny was sitting at reception, wiping his sweaty hands on the thigh of his beige linen suit, rubbing his non-existent moustache with the back of his fist. The receptionist had kindly offered him a drink, which he had declined in an unexpected falsetto voice that had made him sweat more.

He’d then sat for the following 10 minutes, flipping through the job description over and over again, then through his CV, noticing to his horror that he had written ‘steak holders’ instead of ‘stakeholders’, prompting his feet to start sweating.

Miranda, the self-proclaimed Lead Principal Marketing Co-director had paired up with Sarah, the newest member of HR with a strategy to play good cop/bad cop and base the final decision on a 30-step marking process.

Sarah had welcomed Danny in, ignoring the squelching of his shoes, refraining from wiping her hand on her suit skirt until it was safely out of sight under the table they all sat at. Miranda had immediately fired off questions, starring at Danny while he stuttered answers that trailed off, suffocated by a thick coat of discomfort.

Later Danny, pint in hand, arse cheeks still tender from extensive clenching, vented his spleen to his friends. How am I supposed to know how to weigh an elephant without fucking scales? Yet Danny still hoped. The pretty HR woman, Sarah, had asked regular questions and he had answered them well.

Sarah had felt Danny would have been a good contender for the job if not for his sweat glands and rabbit-in-the-headlights demeanour. He was well qualified, ethical, had a definite passion for fruit dehydration and was likely to be a great team player. She had therefore called him in person to share the bad news that he didn’t get the job and had voiced encouraging thoughts to him, resulting in an immediate and awkward Facebook friend request.

Paul arrived exactly 2 minutes early at the reception, knowing from years of experience that waiting too long will tarnish one’s chance for a first impression as well as moisten one’s palms. He had decisively agreed on a cup of coffee, requesting skimmed milk and 1.5 sugars, as a way to show that he was confident, not afraid of bold choices and not afraid to be bossy. He’d enjoyed seeing Sarah walk off to the kitchen. Nice pins. And come back holding the hot beverage. Nice tits. Thank you Sarah.

Miranda had fired her trickiest questions and he had replied unflinchingly, maintaining her gaze whilst avoiding being drawn to the hairy mole on the side of her nose. Sarah had to hand it to him, this was an impressive trick she was yet to master. Paul had said that he had no problem looking after a team, asserting that discipline wasn’t an issue for him to administrate. He mentioned that information was power, that he didn’t believe in getting feedback as a mean of progression, that he rated himself a strong 10/10.

Sarah wanted to further explore some of the answers she considered as “alarm bells” when Marcel came trotting into the open-plan office. She had not been informed of Marcel’s occasional presence on the office grounds and she had felt the hair on the back of her neck slowly rise while Paul’s voice had become distorted by the absolute revulsion that had overcome her. Unable to take her eyes of the mouse, and unable to make sense of Paul’s ramblings about discipline and empire building anymore, she had nodded and nodded, feeling her feet rising and her legs coiling around her chair legs. She’d shortened her share of the interview to half the questions when Marcel had started looking though the glass window; and definitely called it a day when he started walking alongside the meeting room door, the thick glass pane rendering his tail gigantic.

The next day, the new HR lady, Julie, phoned Paul to congratulate him on his new role as Sub-lead Digital Marketing Co-editor.

Image by Jo_Johnston from Pixabay