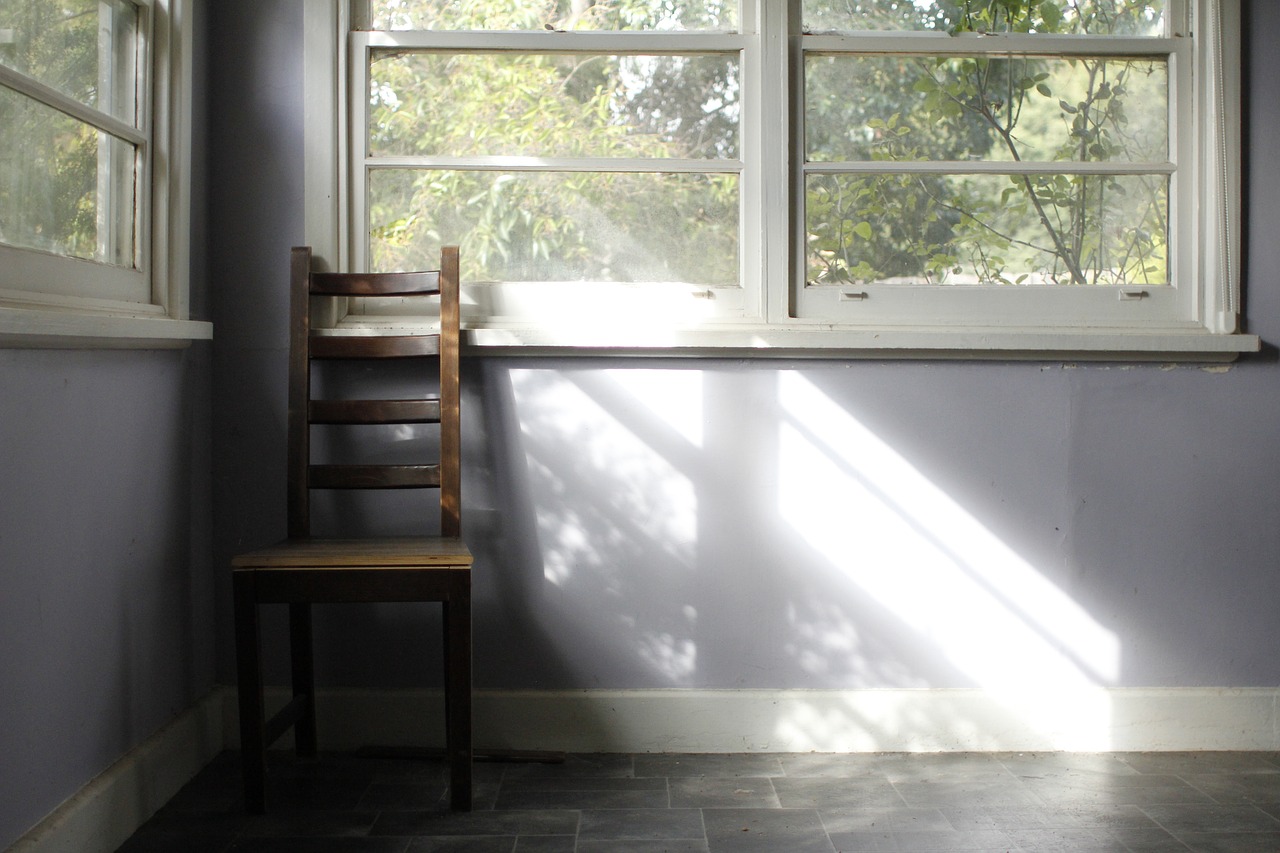 It was almost noon on a Wednesday morning in July, and the year’s final weekly meeting of the village toddler group had just taken place in the Parish Hall. John Litttlechild, and a handful of other parents from the group’s organising committee, had just finished packing away and tidying up. The toys and climbing frames had been stacked neatly in the shed, the plastic plates and cups washed up and stored. John had swept and wiped clean the floor and now, since the others had said their goodbyes and left, it was his job to lock up the doors.

With his youngest son Blake trailing along at his side, John double-checked the fire-escape, and unhooked the main swing doors, but as he stopped at the doorway and put his hand in his pocket for the key, he turned around and looked back into the hall.

During the summertime, in the morning, when the weather is good, the sun streams down on the Parish Hall’s east-facing wall, and through each of that wall’s three sash windows it throws a sloping column of light. On the dark wooden floorboards, it casts three slanting yellow rectangles. At first, they are long and reach out almost to the stage at the front of the hall, but as the sun rises and moves west, these bright squares of sunlight shorten and change direction, until they strain towards the swing doors at the back.

John stood still in the doorway. His eyes settled on the sun squares, and for a moment he considered their change of direction and shape. “How strange,” he thought. “For four years I’ve been coming here, and never before have I noticed them change.” Then he looked up at the windows, and remembered something he’d forgotten to do. “I must just close the curtains,” he said to Blake. “I’ll do this, then we’ll both go outside.”

He walked over to the east-facing wall, and pulled two sets of curtains shut. Two of the sun squares vanished, but, at the third window, John looked up and stopped. Through the glass, he saw the small grassed garden, into which the children often went to play. It was there that they splashed in paddling pools, or hurtled on ride-ons down the sloping concrete path. There that they chased and tumbled, or looked at insects that lived in the ivy on the fence.

As John looked through the window, a look of sadness came slowly to his face. Blake was four. He’d go to the primary school in September. Their time at the toddler group had come to an end.

For a moment, John’s eyes closed, and he remembered all the things that had happened in the hall. He saw his children crawling in baby-grows, standing and staggering, then sitting upright on chairs. He remembered them climbing in his hands up ladders. He heard them giggling as they slipped down slides. He saw them baking things, and making things, and singing and laughing with their peers. He saw them changing their shape and direction. More clearly than ever, he saw his children growing up.

“Growing up?” John wondered incredulously. He went cold with a feeling of loss. “My children have ceased to be toddlers,” he thought. “The time of their infancy has come and gone.” He looked again through the glass at the garden. His throat tightened and his eyes cooled and blurred. And he hesitated, soft with nostalgia, wishing he could live through that special time again.

Then a voice groaned wearily from the doorway. “Come on, Dad! It’s time for us to go!”

John blinked and swallowed deeply. He took a breath and forced his feelings back down. “You’re right,” he said, and he drew the final set of curtains, and the last golden sun square disappeared from the floor. He turned around and went quickly through the darkness. And he said, “It’s about time we locked up the door.”

Dave Alcock lives in Devon, England, and writes about the ordinary people and places of the British provinces. His stories focus on psychological change and the seeing and acceptance of new things. His flashes have been published in print by Ad Hoc Fiction and can be found online at Every Day Fiction and STORGY Magazine.

Image by Danielle Teychenne from Pixabay