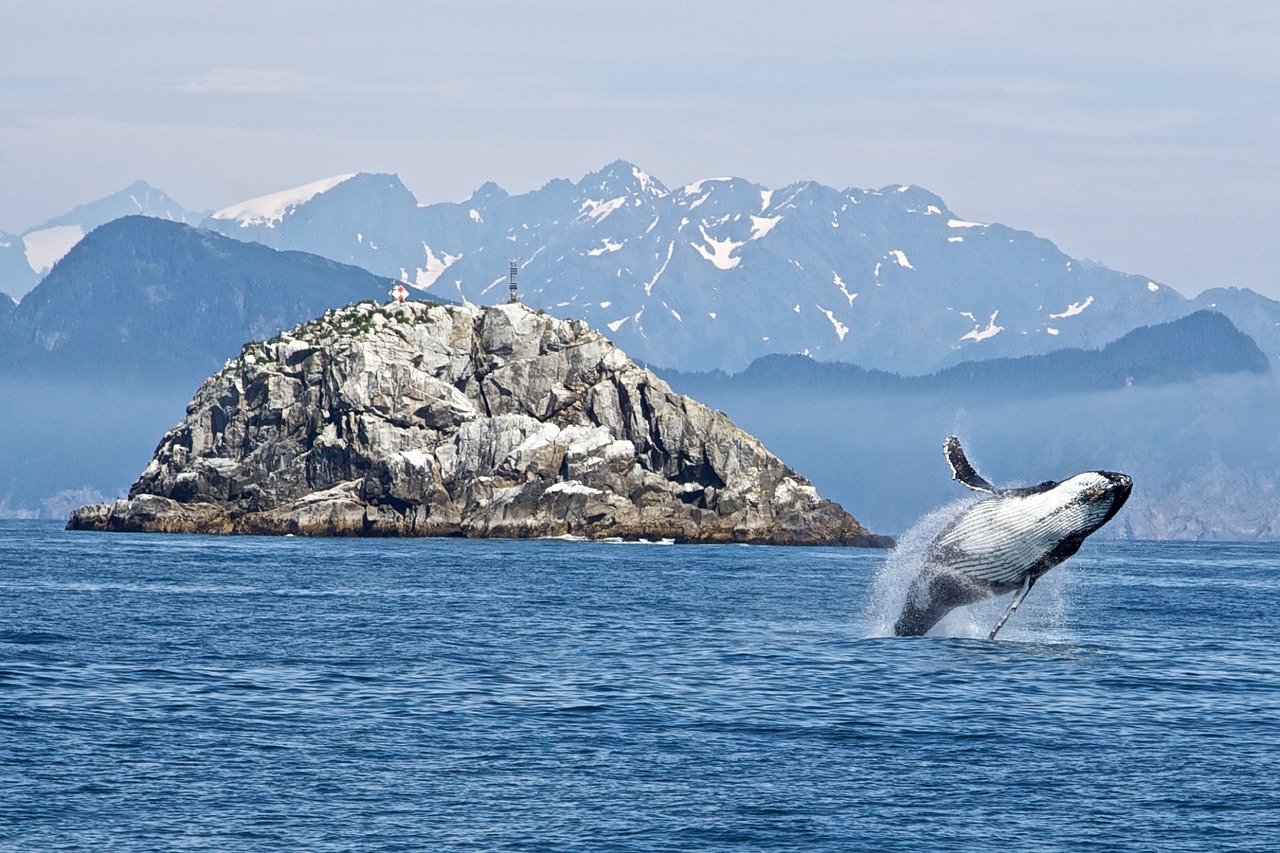 Baleen whales can live a hundred years—
a fact known from generations-old harpoons locked
in the flesh of harvested whales—artifacts:
antique bullets, unexploded mines from a war
about which someone’s grandparents still have nightmares.

What will be cut one day from your body
or mine, that might be considered museum quality—
and what generation’s stories will be sealed in
such a reliquary?

Having made immense improvements to the diving bell
in the late 1700s, Charles Spalding and his nephew
Ebenezer proposed to recover silver, lead, and other
cargo from a ship wrecked in the Irish Sea. Seated
together in the bell, they were guided down with weights
but died, it was thought, after toxic gasses
from rotting bodies pinned in the wreck bubbled up
into their muscular, resolute shell.

Something in me bends away without my understanding
from the exquisite peal of swan and owl, burrows down
to a dreadful — or perhaps magnificent—lightlessness.
Our bodies grow heavy as if guided down by weights, and will
one day be given, or taken by fluke, weapon or
waters slashed to white by sea winds—

then we will fall like the whale,
whose curving architecture, whose mineraled vaults
and sweeping courtyards are briefly thronged with votaries,
then embraced by the current, and more tranquil songs.

Watched by crows and friend to salamanders, Lisa Creech Bledsoe is a hiker, beekeeper, and writer living in the mountains of North Carolina. Her first book of poetry, Appalachian Ground, was published in 2019 and she has poems forthcoming in The Main Street Rag, Front Porch Review, and Jam & Sand.