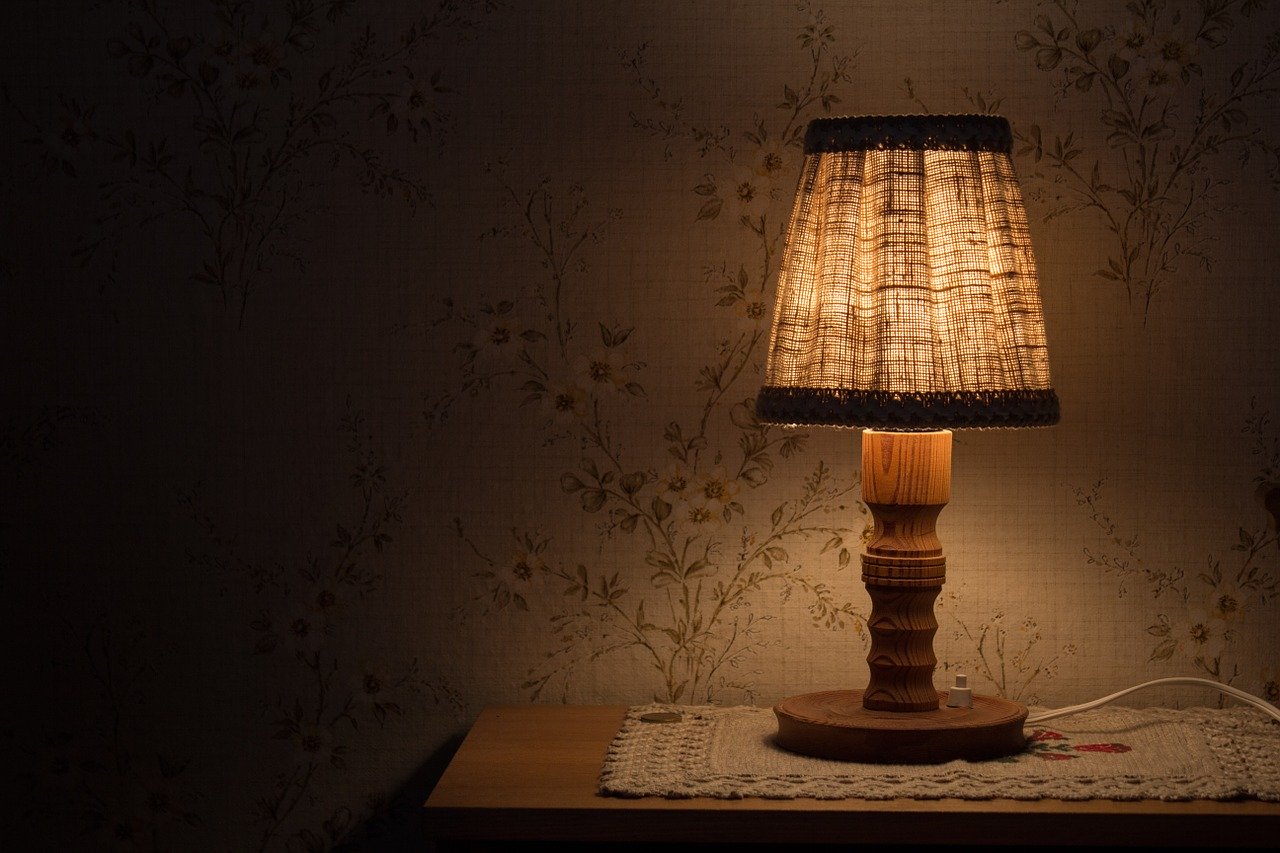 Nancy held her father’s wrinkled hand and sang to him, songs they used to sing together, nursery rhymes and pop songs, all those years ago, her voice sweet, her mouth close to his ear, in the background the machines accompanying his groans and gasps with gurgles and gags.

Later, in the silence after a life ends, Nancy’s heart squeezed with painful longing for her younger brother who had declined to come. Nancy’s boy, as she’d called him when he was born, no longer hers.

In the furthest corner of the palliative care room, face and chair turned away, Nancy’s mother, accompanied by a nurse.

Nancy’s mother. A dumpy, grey-haired woman, wearing by choice a blue shirt dress like a nurse’s uniform that covered her knees, and she covered her knees too with her wrinkled hands, and held onto them, rocking and wailing.

9. Shredding Before an Ending

Her mother’s harsh, high-pitched voice shredded Nancy’s heart, shredded the heart too of Emily, Nancy’s daughter, standing close to Nancy and holding her hand; even seemed to shred the leaves of the wisteria showing its pretty face over the window ledge.

Shredded the air in the room.

‘Mommy,’ Nancy said, tears stranding her cheeks, ‘We, agreed. You can’t live here anymore. You can’t take care of yourself. You’ve chosen where to go.’

‘You can’t take everything with you, Mommy. I only want things you can’t take. I want your things to remind me of you, of how you loved me, of how you were before you became ill. I don’t want them thrown away.’

Shredded, suddenly, too, the lostness in the frail old woman.

‘Nancy, darling,” she said, stepping forwards, her arms reaching out toward her daughter, her voice strong, stable, her expression now proud and generous.

The old lady’s blue eyes fell upon the child and she opened her arms wider.

Not yet near enough yet to embrace them, the old woman blinked and squinted as if dust had blown into her eyes.

“I know what you’re after, Nancy,” she shrieked, dropping her arms.

Nancy’s heart sings a song of painful longing for her younger brother who declines to visit.

She called him ‘Nancy’s boy’ when he was born because she loved him so dearly. Nancy’s boy now no longer hers.

At home, at school, in college they called her brother ‘Nancy-boy.’

Determined to become a ballet dancer, he practiced behind closed doors and as soon as he could, went far away where he could have lessons without being called names.

A success on the public stage, he never came back.

7. Another Kind of Ending

He wasn’t going shame himself by paying a private detective. He told Nancy he’d be playing bowls with his workmates and borrowed a friend’s car.

What he hated most was that she’d let her lover park in a lover’s car park in a woodland, and they had left the door of the car open for all to see.

He watched them through binoculars and took pictures.

Later, ashamed of himself, he took refuge in silence and impotence.

The door of the motel room was flimsy. Nancy recognised her husband’s voice and the voice of the woman with him. They’d been easy enough to find. ‘Do you have a Mr and Mrs Smith registered?’

Nancy had to rent a room to enter the building. Still holding the key, she returned to her car and drove off

All the things I imagined, Nancy thought. Entering old age together, developing tenderness, protectiveness, finding new qualities in each other as we matured, as we retired, as our physical beauty waned, as our bodies became used and weakened, as we had more time to explore each other, and together, to explore the world.

Their children gone, their own jobs safe until retirement, depleted by predictability, Nancy booked a flight with a group of singles to a beach resort and tennis lessons. She’d always longed to learn tennis.

She packed her bag and opened the front door.

Painted faithfully by her imagination, his trusting face rose before her.

She closed the door and remained.

Back from college with new experiences, looking at parents with different eyes, knowing more about other people’s parents, looking at the closed door, beginning to wonder what goes on behind it, to really wonder, not like a kid, but like a woman who’s had sex, and often, and experimentally, and tried a few recreationals, as the euphemism calls them, and tried threesomes, and parties.

‘Nancy and Nancy-boy will now open the dancing.’

Nancy cringes. She loves her little brother, and no one’s ever called him that to his face, or in front of her, not out loud, but their parents called him that when they thought their children were too young to understand.

‘Nancy-boy,’ not ‘Nancy’s boy’ as Nancy called her beloved younger brother from the beginning.

‘Nancy-boy,’ mumbling their fears and prejudices behind closed doors.

Nancy’s older than her brother.

Her mother believed birth was for women: a doula to help with the delivery, birth at home, Nancy allowed to come in or out of the room as she chose, Nancy’s father sent away, favouring the custom in African tribes, where women gather for a birth and men may not approach until all is over.

Nancy’s mother didn’t understand that a little girl needs her father at a time like that, when it’s her own mother giving birth; when she’s made a participant in the pain of childbirth, when she can no longer have her mother the way she did before.

A little girl needs her father when a new baby comes, when she must learn to share her parents—when that new baby is the dear little brother that both of her parents had always longed for—for themselves.

It feels like a doorway. Nancy pushes against it with her head.

It won’t give way.

Something pushes against her from behind, like a door closing, pushing her out.

It’s a doorway she wants to get out of.

Or she wants to go back the way she came.

But there’s no returning.

Joy Manné links flash fictions into short stories, writing in parts: solos, duets, choruses; different views of the whole experienced by different characters as the story builds, arcs and reaches its ending. She also writes classical flash. She won the 2015 Geneva Writers Group prize for Non-Fiction and was one of three finalists in the Arkansas International 2017 Emerging Writer’s Prize in Fiction. She has also published children’s books.