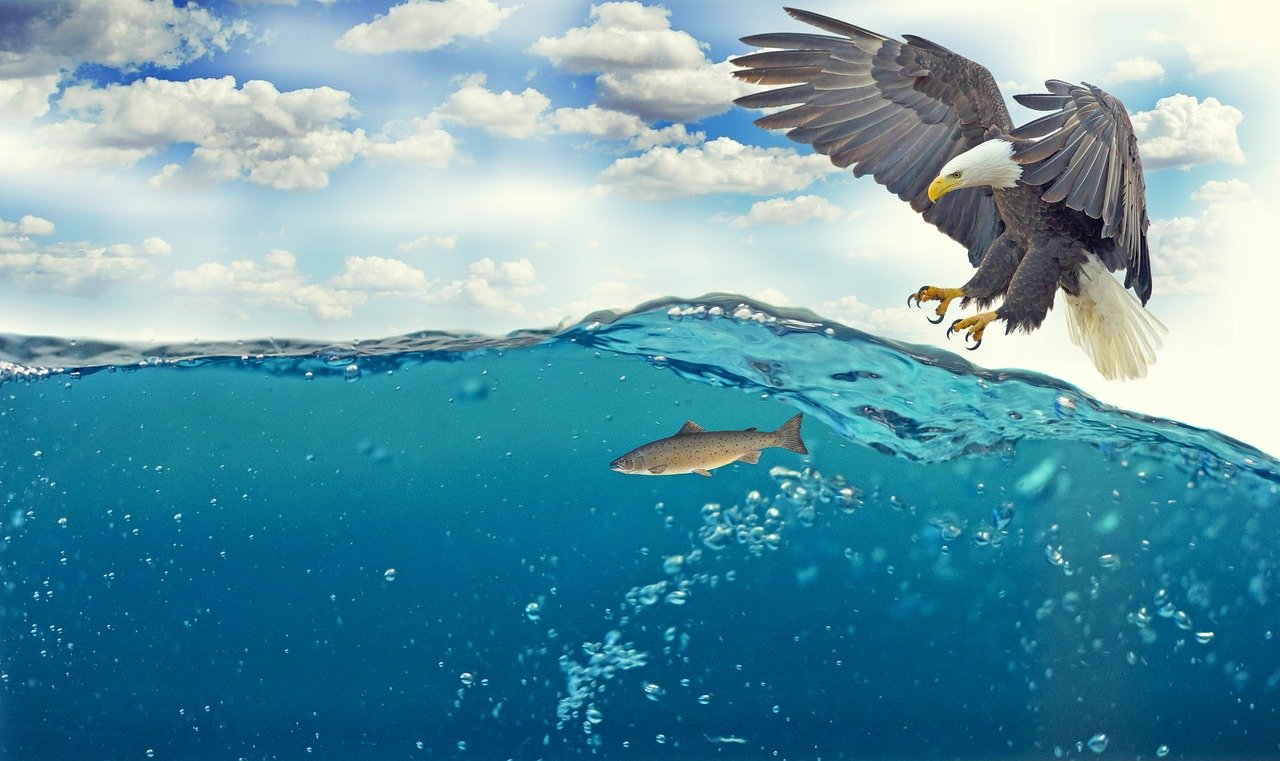 The longest hour of the night, just like every night, she waits for the siren. They all do, positioned behind crumbling walls, peering from windows, their ears grasping every whisper, every little shuffle of fidgety feet, every loose brick trickling dust through the walls. She can see them. Smell their anticipation. Taste their fear, their desperation. Every emotion mingling with her own and settling into a bitter bile at the base of her throat. Any moment now, someone mutters behind her. Her face spreads out into a grin.

Only a madman would look forward to a night like this—didn’t her father say that once, years ago, teeth grinding down on tobacco as he waited for the same sound, the same signal? Or was it that woman who’d taught her to wield a knife? It’s hard for her to tell these days, hard to think, memories blurry, wavering, fading in and out, almost as if she’s not really there, not real at all. But what is real, she wonders, in a world where the sky could erupt, the air could fizzle, walls of water take over every inch of space? What is real when you could lose all sense of security, go from stability in the below-ground districts to the open outdoors where nothing truly remains, when these could be your final footsteps, your last attempts to see another’s smile—wretched as it may be—or feel another’s warmth one last time? Everything. Nothing. Both. Either.

The horn blares then, echoing through the streets, and she darts outside, body covered with odd materials that smell of smoke—doesn’t everything smell like smoke these days?—grimy and hole-ridden but layered just enough to protect her from the harsh winds and goggles over her eyes. The sights are the same. Layers upon layers of crumbling buildings and twisted trees, most of their branches rotten, weeping, while some stand gnarled and tall in rebellion against the churning sky, surrounded by flowering weeds and tentacles of fungi that branch out across the road, small blips of colour in the eerie dark. Scattered lamps line the streets, flickering on and off as she passes, shadows around them rising and falling. Nothing remains still tonight.

She navigates the towers of litter with practised ease, looking for things that might be of material worth—old parts, a spot of ore, an abandoned automaton or intelligence unit somewhere in the wasteland, maybe even a person, lost, the bounty on whose body would see her through the next rains—anything that she can use to bargain at the haggle booths, the only part of the below-ground that she, and so many others, are permitted into. Food. Medicines. Skin protection. Limb upgrades. Not that she can afford anything more than she sorely requires. Not anymore.

How many cycles does she have to go through before her hands no longer have to search, scavenge, seek, before her nerves no longer remain on end? How many more nights does she have to spend, rummaging around in piles of dirt and sewage, old backyards filled with junk, poison, bones, only to be spat on the next day when standing in line at a haggling booth?

It doesn’t seem worth it, the stone in her chest, heavy and cold. The voices of the people she’s lost, their ghosts lingering in the night, people who’d braved the open land when the sun was out, when each breath of unfiltered air was a threat, wanting a few tokens to feed their families or hoping to luck out and find a job working on one of the lowest, most exclusive city levels. But they ended up with lost limbs, their insides eaten up slowly, or felt their eyes fizzle until there was nothing left but hollow sockets. That’s just how it goes in this damned existence. Every action is a bargain for survival, and, sooner or later, the cost is a life. Each day as hopeless as sprinkling salt over withered daisies and hoping they’ll grow back.

But. But but but.

There’s always a but, isn’t there? Something to make her eyes flutter open, lungs expand and contract even as they burn each day; a desperate fervour, a yearning for hope. And this time it’s a sliver, a streak of moonlight, there, just there around the bend where the street turns into a rabble of stones, peeking out from shards of glass, glimmering and fading, drawing her eyes to the dusky skies, over the once-busy walkline where cottage homes and restaurants used to sit, silhouetted against the horizon, to where the ocean looms, dangerous and erratic. She walks towards it, darting around scuffles over food and tokens, ignoring the calls of her friends, everything distant, distant.

Oh, but the waves. They rumble and crash, rising and falling in a desynchronised orchestra, at times soft, offering reprieve in hushed whispers, other times deafening, wanting to claim and claim, smoke almost rising from its crests and dips. Mesmerising. Haunting. How many people had she let go to its depths? All lost, lost because of shrinking hills, stagnant soil, strangers’ greed, a system that broke and crumbled, leaving her, and so many others, scrambling in the dust.

Here I am, she mutters, lips twitching. Still alive, as promised.

She stands there just for a moment—just for a moment, she tells herself, against the tick-tick-tick of her mental clock, counting down the seconds till dawn—surrounded by the smell of decaying fish and deformed gunk, plastic bottles and wrappers and cigarette buds and loose teeth scattered about, every wave pushing items onto the shore; a silver-soaked graveyard. The only beauty she knows. She tugs a conch out of the sand, and a giggle bursts from her lips.

She sells seashells on the seashore. See, Ma? I can say it now.

Purnima Bala is a writer, editor, and artist whose short fiction has appeared in Ellipsis Zine, MoonPark Review, The Sea Letter Magazine, and Emerge ’19 Anthology and is forthcoming in other journals. In her free time, she reads and edits for Periwinkle Magazine and tweets @purnimabala.