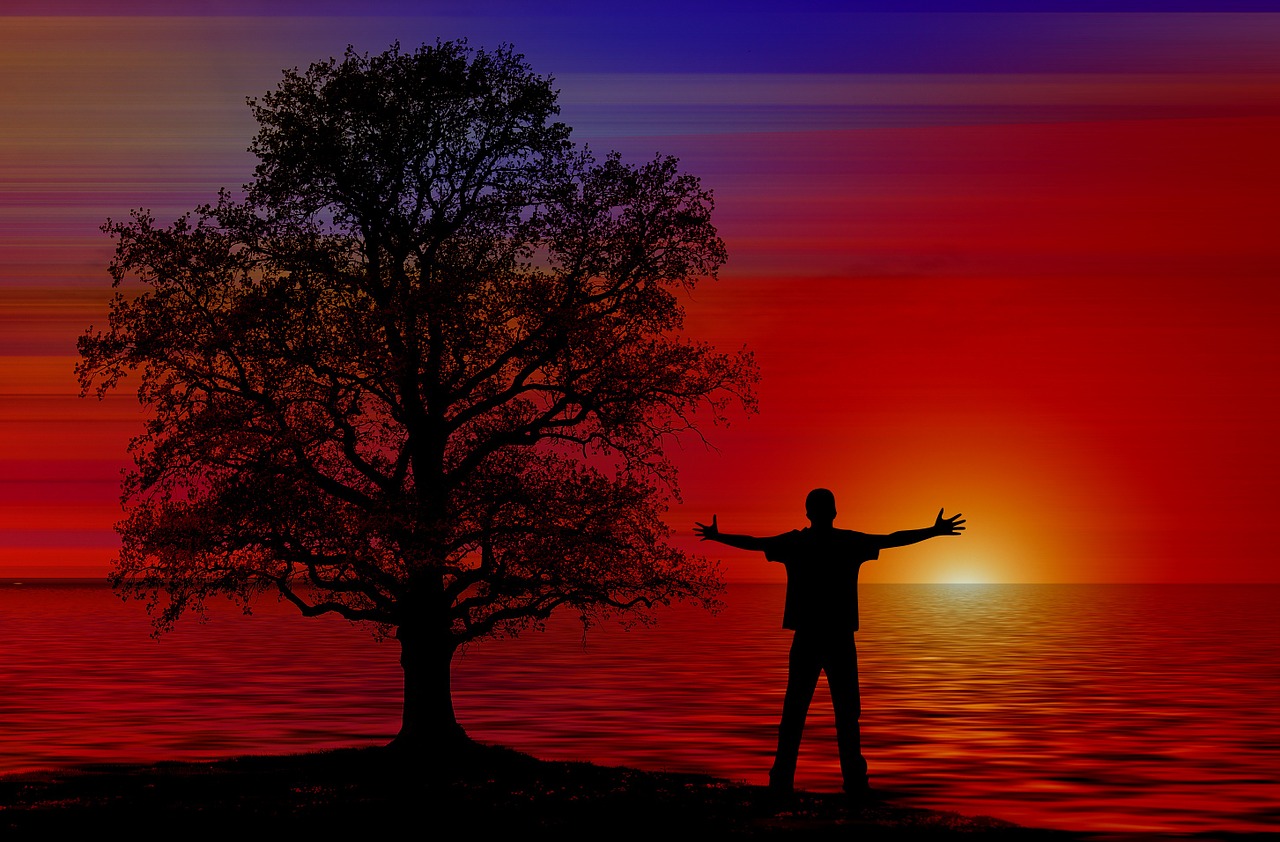 I ask nothing
but that I be allowed go out and get it.
Better death than suffer
the interminable sobbing of newscasters,
the grimaces of sweating experts,
and politicians’ elongated
gobs, which keep moving
in the hope the blame
will be stapled elsewhere.

I’ll tour the town’s mortuaries
and kiss on the mouth all the corpses
that died of it. Before you ask: yes,
there will be tongues
which I’m told will feel
like cold, stiff slugs.

And if that doesn’t finish me,
I’ll start breaking into hospitals,
quarantined night club toilets,
the offices of eminent plastic surgeons
to lick clean the soap dispensers
which, by then, will be all out of soap
but alive with the world’s germs.

For, Death, what do I know of you,
never having died before?
You’ve had a terrible press,
but could be victim
of the smear campaign.

Perhaps you’re the best thing ever.
Like the first gulp of Champagne;
or all the orgasms I’ve ever had,
and a few I never managed.

Kevin Higgins is co-organiser of Over The Edge literary events in Galway. He has published five full collections of poems: The Boy With No Face (2005), Time Gentlemen, Please (2008), Frightening New Furniture (2010), The Ghost In The Lobby (2014), & Sex and Death at Merlin Park Hospital (2019). His poems also feature in Identity Parade – New British and Irish Poets (Bloodaxe, 2010) and in The Hundred Years’ War: modern war poems (Ed Neil Astley, Bloodaxe May 2014). Kevin was satirist-in-residence with the alternative literature website The Bogman’s Cannon 2015-16. 2016 – The Selected Satires of Kevin Higgins was published by NuaScéalta in 2016. Song of Songs 2:0 – New & Selected Poems was published by Salmon in Spring 2017. Kevin is a highly experienced workshop facilitator and several of his students have gone on to achieve publication success. He has facilitated poetry workshops at Galway Arts Centre and taught Creative Writing at Galway Technical Institute for the past fifteen years. Kevin is the Creative Writing Director for the NUI Galway International Summer School and also teaches on the NUIG BA Creative Writing Connect programme. His poems have been praised by, among others, Tony Blair’s biographer John Rentoul, Observer columnist Nick Cohen, writer and activist Eamonn McCann, historian Ruth Dudley Edwards, and Sunday Independent columnist Gene Kerrigan; and have been quoted in The Daily Telegraph, The Independent, The Times (London), Hot Press magazine, The Daily Mirror and on The Vincent Browne Show. The Stinging Fly magazine has described Kevin as “likely the most widely read living poet in Ireland”. Kevin’s most recent poetry collection Sex and Death at Merlin Park Hospital was published by Salmon Poetry in June; one of the poems from which will feature in A Galway Epiphany, the final instalment of Ken Bruen’s Jack Taylor series of novels. His work has been broadcast on RTE Radio, Lyric FM, and BBC Radio 4.