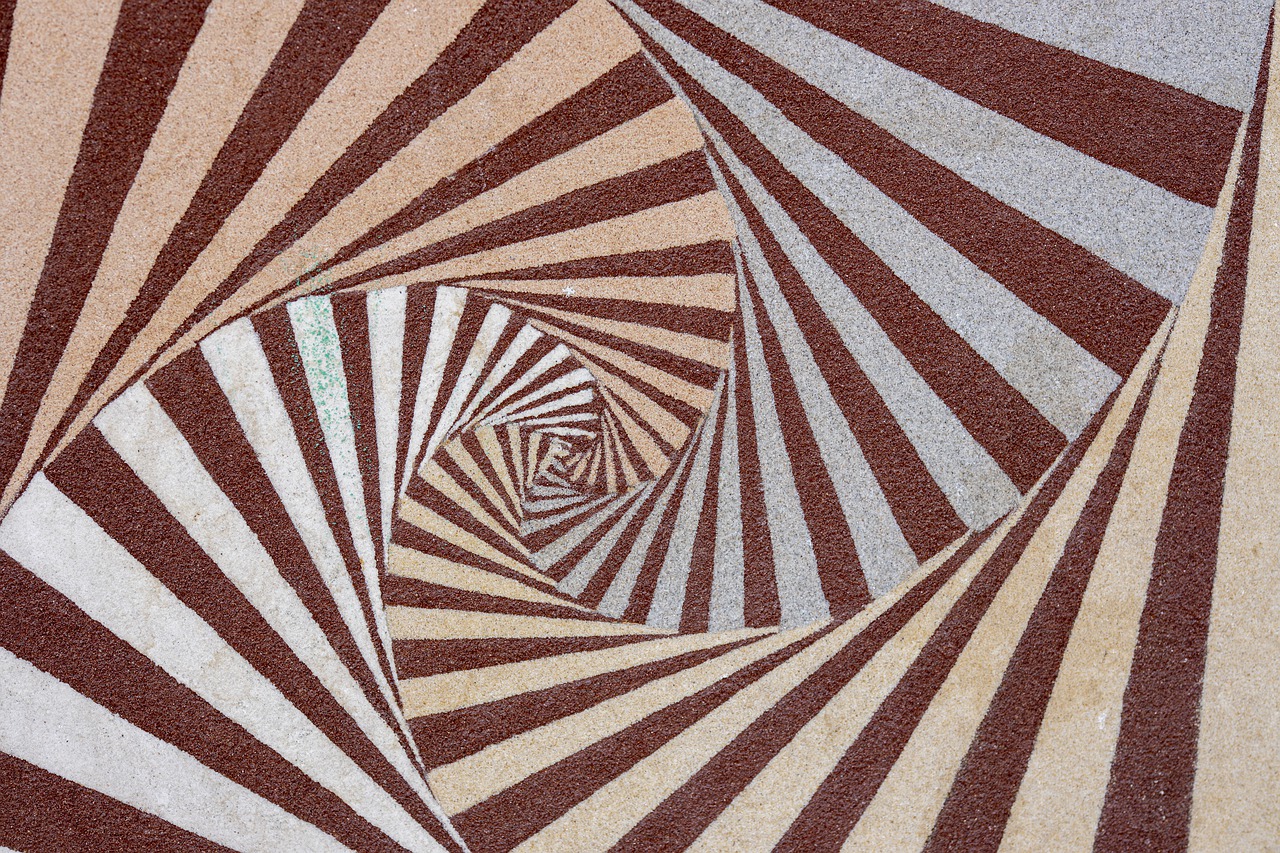 That its judgement is but a sardonic irony.

A R Salandy is a mixed-race poet & writer who likes to focus on the contrast between nature and humanity but also the many similarities that bring the two together. Anthony travels frequently and has spent most of his life in Kuwait jostling between the UK & America. Anthony’s work has been published 45 times. Anthony has 1 chapbook entitled ‘The Great Northern Journey’.