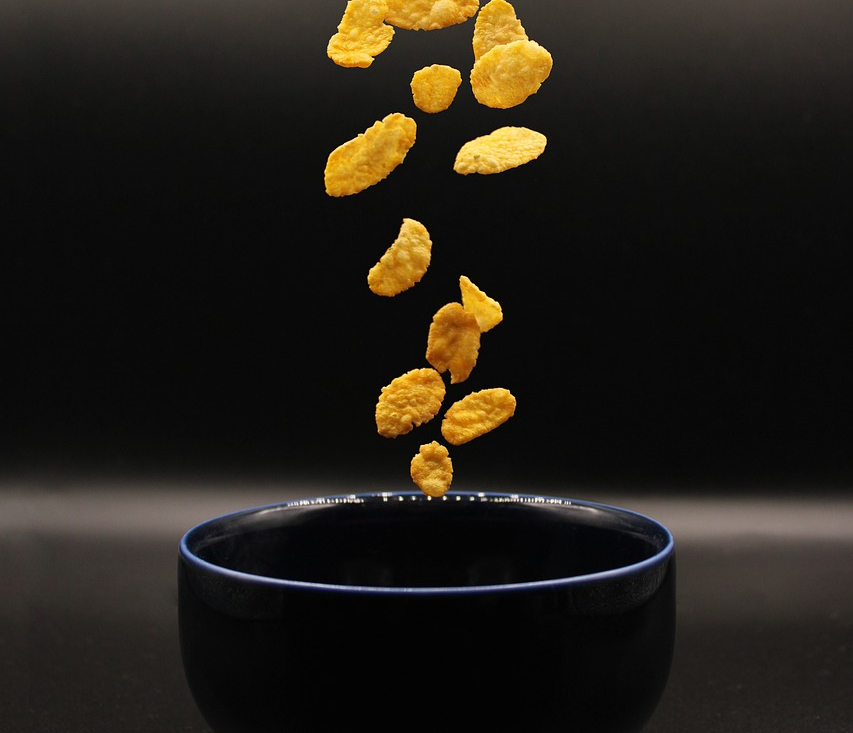 I skipped breakfast that morning. Very out of character. I always have breakfast. Cereal of some form. Mostly Shreddies but sometimes I throw caution to the wind and have Frosties. Never the real ones of course – supermarket’s own brand versions are just as good.

But that morning the milk had turned. It hadn’t reached its expiry date, but it smelt awful. I was unprepared; we had no bread in for toast. So I went without.

I should’ve taken that as a bad omen.

I drove myself to the hospital. It was a follow up appointment from the scan so there should’ve been no invasive procedures to stop me driving. I told Trish I could handle it and for her not to worry. I’d ring her with news on my lunch break. All routine.

The room was small and square. Empty and cold. The expiration machine dominated the room. I knew what it was of course, but I wasn’t prepared for its grand scale. Bulky and smooth. Why do they have to shape the scanner like a coffin? Fitting I suppose, in every aspect.

It was my time. Whirring and sliding, I entered the machine. It wasn’t painful. These administrative things never are. The blood tests on Tuesday made me squirm more. Hell, getting out of bed in the morning causes me more distress.

On completion they clamped the shackle on my left hand. The assistant didn’t make eye contact. I couldn’t blame him. I can’t imagine how he does this job. Every hour. Every day. Every week. Setting in motion the countdown. The giver of time and the taker of time in one role. I said thank you on my way out. It’s not his fault. I’ve never been a believer in shooting the messenger. I’ll keep my manners until the end. For another ninety-four days. According to the display on my wrist.

Intelligence requested. That’s what it reads on my medical report. I asked for this. I embraced the medical advancements. I signed up for the donor register. I donated blood and saliva and cells and sperm and willing. I ticked the permission boxes. I banged on the door of progress. I shouted about how knowledge was power. I never thought I’d regret it.

The traffic was slow, but I made it home by midday. Even considering I stopped at the supermarket for fresh milk and a new box of branded cereal. I’d called in sick when the hospital dismissed me. I may repeat the call tomorrow. Sitting in the car I fiddle with the shackle and wonder if I can hide it from Trish. She never ticked the box. She never wanted to have the information.

Ninety-four days, thirteen hours and seven minutes until my expiry date. Give or take. Modern medicine is marvellous but there is a ten percent buffer zone for computer error. Reasonably.

I have less time left than the box of cereal in my footwell. I thought the information would be comforting. I thought when the time came, I’d want to know. I thought that it would give me the opportunity to get my affairs in order and spend my last days doing what I wanted. Turns out all I want to do now is fight to outlive my cereal and wish that I had more time.

Katie Isham is a writer, teacher, drummer and mild adventurer from the UK. She writes angry emails, the odd fictitious story, and a travel blog that is currently somewhat static. www.vintagegnome.blogspot.co.uk. Her words can be found in Dear Damsels, Funny Pearls and The Daily Drunk. She can be found on Twitter @k_isham.