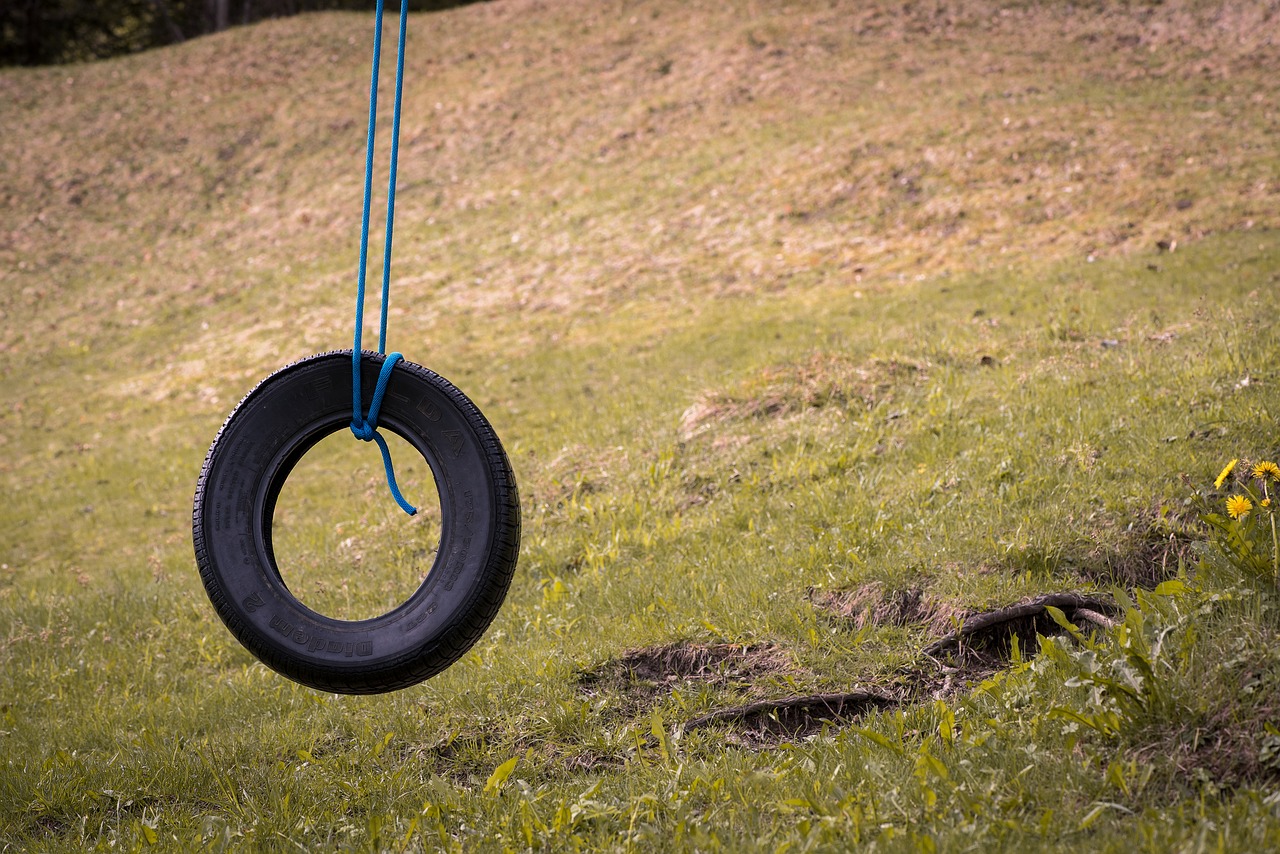 The house was ours, not Harry’s. But every night he’d show up just the same: dirty bare feet; bruised shins; a Band-Aid on his knee covering an ever-present wound; white shirt and grey knee-length pants several sizes too small. His sandy hair stuck out all over, as though he slept on it wet, but his clear blue eyes shone more than anyone’s I had known. I was ten when we moved into that house, and even though he was only a little taller, I figured Harry was older.

At night, when I was meant to be sleeping, Harry would sit on the end of my bed and tell me stories. He told me the house was once different: the window coverings were off-white with pictures of little birds, and the kitchen bench was peachy orange rather than the splotchy grey marble. Out the back, there’d been a tyre swing hanging from the oak tree that his brother had made for him.

Harry taught me about a lot of things. He had an elaborate theory that the stars and planets we can see in the sky are just tiny particles within a much larger galaxy, and that this continued on forever, in both directions. I told my dad about this, with large, over-exaggerated hand gestures. “Did your teacher tell you that?” he asked, with a concerned look on his face that gave him a deep wrinkle between his eyebrows. “No. It was Harry!” I replied. My father smiled, reached out his hand and tousled my hair. “Ah, Harry. Of course.”

Dad seemed to like Harry, until one day he didn’t. My father was down the other end of the house when I heard him let out a high-pitched squeal, like the cartoon ladies when they see a mouse. When my mother got home, they went into their bedroom and talked loudly about a barefoot kid down the end of the hall. “It was just standing there!” Dad exclaimed. After a long pause, Mum asked: “Do you think it was it Harry?”

That night, Dad sat down on the edge of my bed and asked me what Harry looked like. When I told him his eyes grew wide and his face pale, as he fiddled nervously with his wedding band. “We are going to stay at your Aunt’s place for the next few days,” he said, patting my knee. I did not argue.

When we returned that weekend, it was already getting dark. As our car drove slowly over the gravel driveway, I saw Harry sitting on the red brick fence. He waved at me, but I knew better than to wave back, or to tell my parents. Hours later I pulled on my gumboots and snuck out to convince him to come inside, but he shook his head and said, “I can’t. They caught me.”

But he seemed happier, somehow. Maybe he was thinking about the tiny particles, as his blue eyes looked up at the moon.