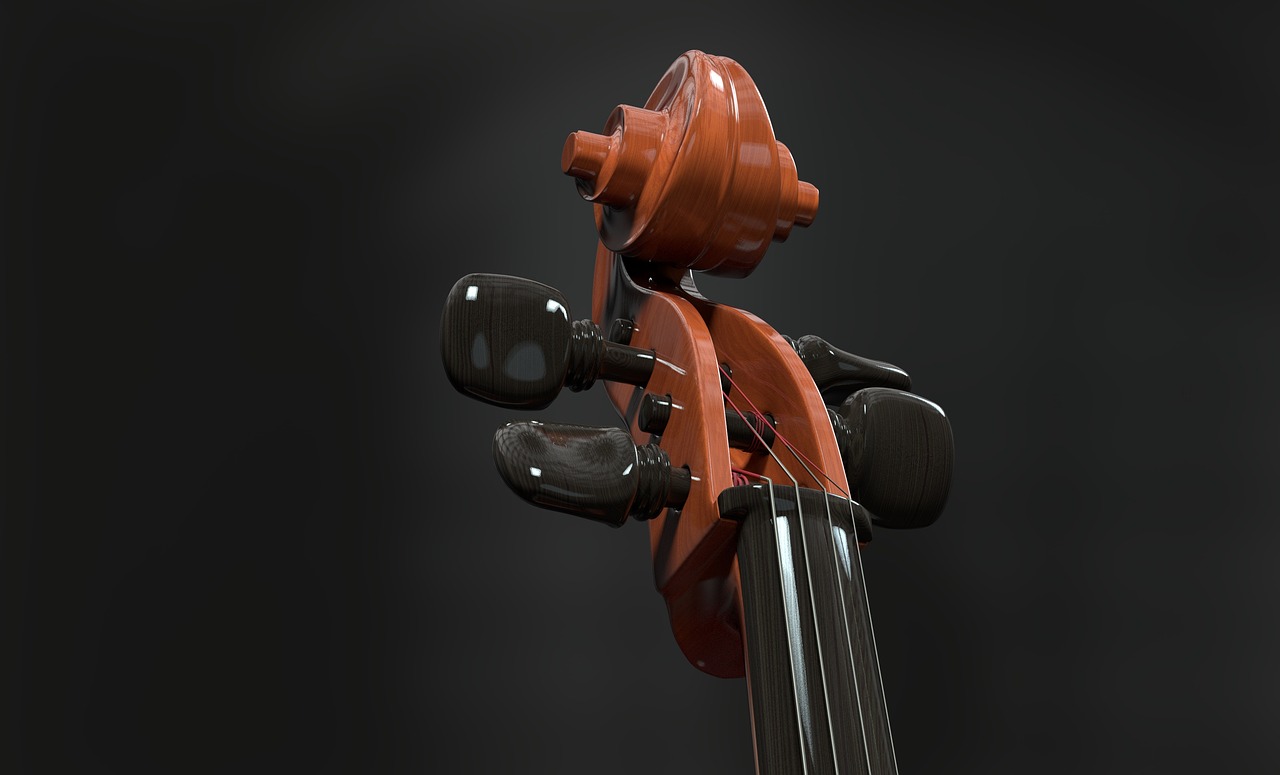 It’s the family reunion dinner, but the dead naked man on the table doesn’t look too appealing. His chest hair is all matted, for one, and the drool running down his jowls is cold and gloopy.

Olympia arrives in the dining room carrying the January air on her woollen coat. She plonks her big cello case in the corner and looks at the dead man.

“He looks peaceful,” she says, “but I’m not hungry just yet.”

Olympia perches on a chair, daring to sit at the head of the table, by the head of the dead guy, for a few moments. She busies herself tapping through Instagram stories and replying to WhatsApp group chats. David is getting married, oh lovely. Lucinda’s third new job in a year?!

Out of messages to send, Olympia takes out her cello and decides to improvise a funeral tune for the dead man. The strings sound reluctant under the bow, groaning and low, wondering why they’re being made to tribute this clammy corpse they know nothing about.

With a flick of the bow Olympia coaxes some life from the strings. She looks at the man’s face and receding hairline, picturing a man who sweated a lot and found every part of being alive a bit strenuous. Finally, she settles on something jaunty, but in a minor key – the theme tune you’d expect a cartoon elephant to have.

Mother Dear enters. “Olympia, why are you serenading a corpse?”

Olympia shrugs. “I was bored and thought he’d like a send-off.”

“We don’t play music for the help.”

Mother Dear gets what she came in for and returns to the kitchen. The sad jaunt still echoes in Olympia’s head, and she considers recording it as a voice note, but the sound is overridden by a car pulling up on the gravel driveway.

She ventures to the hallway, dragging her cello, and from the doorway spots George stepping out of his car. Olympia starts to play again. It’s a marching piece, descending chromatically, the same piece Olympia played when they were children to annoy George and make him feel like a joke.

As he enters, he shakes his head at the music.

“Olympia, you could annoy the rattle off a snake.”

She plays faster, thrashing out a juddering glissando that runs down all the notes. George ignores her and makes his way into the dining room and yelps at the man on the table.

Olympia peeks around the dining room doorway. George is hiding behind a chair, his coat still on by one sleeve.

George relaxes. Olympia enters, leans her cello against the wall, and puts her hands up. George relaxes more and manages to take the rest of his coat off.

They fill some time with pleasantries. George has a job. Olympia knows this, and knows that it’s something in finance, but whenever he says his full job title her ears close up, refusing even the one or two seconds of boredom that listening would yield.

George is still talking. It must still be job related because Olympia can’t hear him. She spots a pile of folded clothes in the corner. She walks over and picks up the trousers. They’re worn and musty, holey – trousers of manual work. Her fingers tingle at the touch of the trousers and she fights the urge to throw them as far away as possible.

The man’s driving licence says Alan Mitchell. The name brings nothing to Olympia. She thinks of her own name and pictures beautiful doomed cruise ships and ancient pantheons. She thinks of George’s, and imagines great kings and statesmen. Alan Mitchell is a nothing name to her, and she feels pity.

George has moved on from work, and Olympia’s magic earplugs disappear. He’s talking about his wife now, his wife who plays in real orchestras. Olympia wills back the earplugs, but they’re gone for now, so she grabs the cello and starts wandering around a blues scale, nodding to what George says but focussing on looking absent-minded.

“Mother Dear, I can’t help but think a dead body on the dining table is a bit unhygienic,” George says, after realising Olympia is trying not to listen.

“I don’t know what else to do with him. The compost bin is full.”

“Well, I thought he was dinner for a moment.”

“Alan au vin,” Olympia says. “Speaking of vin, is that Alan’s van out on the street?”

“Yes. He parked half on the hedges. That was very annoying,” Mother Dear says as she sharpens a carving knife. The edges of her nose twitch and she drops the knife. She runs back to the kitchen.

George waits for Olympia to put down the cello before he starts speaking again, speaking about his wife.

“You two should spend more time together,” George says. “You could really get a lot of advice from her. A lot of inspiration.”

“Guess we’ll be having Alan after all,” Olympia says, sitting down and picking up her knife and fork.

As she eats, Olympia wishes there were something more to this man. That way she could absorb some exciting part of his spirit, and finally write some decent music.

James Lyon is a Warringtonian living in London. He likes writing strange and grim stories about social class.