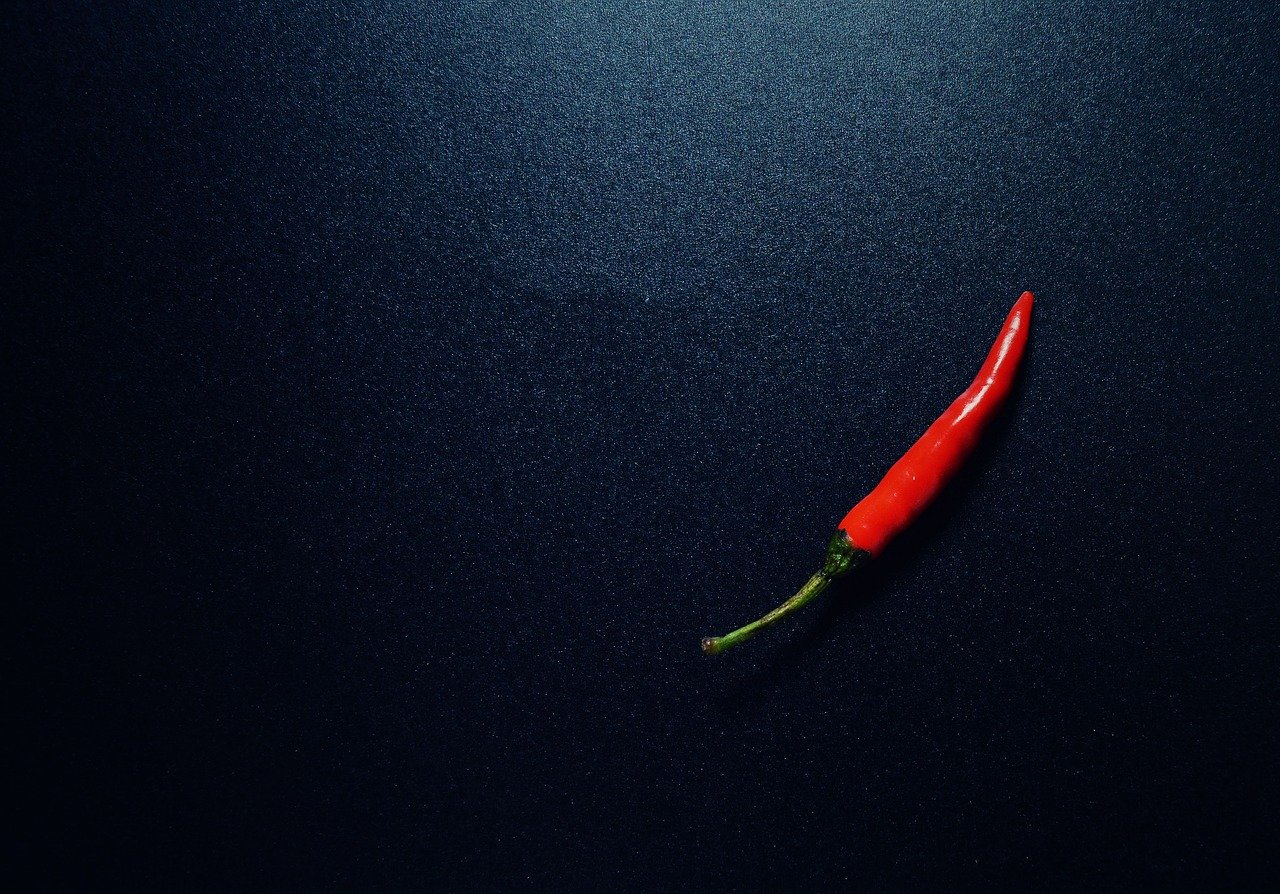 Jeff sat in his office reading a book: ‘On Ugliness’ by Umberto Eco.

In the office he had a phone, a desk, and a print of De Chirico’s ‘Gare Montparnasse’.

Sometimes he had a phone call from Tony.

“Hello, Jeff. Tony here. Is it possible to use Jethro’s Original Hot Chilli Sauce as a sexual lubricant?”

“Hello, Tony. Yes, it is certainly possible but I would advise against it. The ingredients in Jethro’s Original Hot Chilli Sauce include chillies and these can cause irritation when applied to the sensitive parts of the body.”

“Thanks, Jeff. Good advice as ever. Goodnight.”

But most nights he sat and read a book, or sometimes he wrote poems to Jane, his girlfriend.

When he was thirsty he would go downstairs and get a Coke from the machine. When you got close to it, it sensed you coming and lit up in energetic red and white.

Jeff put down his book on ugliness and picked up his pen.

Jane you are not here

Nor in this book on ugliness

He liked Haiku. No frills, distilled thought. He wrote another.

Not for use in sexual play

He put his pen down and looked up at the picture on the wall. A dreamscape of sorts. A long inclined walkway with two tiny figures leading to a clock that said 1:28. A train arriving in the distance and, in the foreground, a large bunch of over-ripe bananas. The picture, with its multiple vanishing points, always disorientated him. The clock said 1:28 but the shadows were those of at least 5:30. Flags flew in tatters from the clock and from a pole in the distance. What did it all mean?

He ate his sandwiches—tuna and onion with Jethro’s Original Hot Chilli Sauce. It made him thirsty and brought him out in a sweat so he went downstairs..

At the far end of the corridor the machine was already lit up. Most unsatisfactory. He went back up to his office without getting a drink.

He had always thought that he was alone in the building at night, now somebody else was here. He knew that Oliver’s Olive Oil had a sales office somewhere in the building. He would find out who it was.

“Hello, Jeff. It’s Tony again. Tell me, would Jethro’s Original Hot Chilli Sauce, if packaged differently, make an effective anti-rape defence device for women or men out on their own?”

“Jethro’s Original Hot Chilli Sauce is intended as a condiment that can form part of a healthy, balanced diet. Unfortunately, the viscosity of the sauce in its packaged state would preclude its use as a self-defence tool.”

“If I diluted the sauce with some type of medium to lower its viscosity?”

“That would exceed the parameters of the sauce. Jethro’s Original Hot Chilli Sauce is a foodstuff and your statutory rights may be affected if you re-purpose the sauce in this way.”

“Not at all, Tony. Goodnight.”

He switched the phone to auto-answer mode and left the office. The corridor stretched away to infinity in either direction. The lift was directly opposite. He went to the sixth floor and opened the door that corresponded to his own office directly below. The room was empty. It had a phone, a desk and a print of de Chirico’s ‘Gare Montparnasse’. On the desk lay an over-ripe banana, a can of Coke, and a pad of paper with some writing.

He read the writing.

To become truly immortal a work of art must escape all human limits: logic and common sense will only interfere.

Too true, he thought. Who wants art to be about common sense.

He went down to the fourth floor. Here, the office under his own was exactly the same but without the Coke, the sandwich, and the writing. Somebody had carved the words ‘Giorgio was here’ on the top of the wooden desk. The phone began to ring. It wasn’t his phone—he shouldn’t answer it. It was probably a call for Giorgio. He shut the door and went back upstairs to his own office. It was as he had left it.

He turned off the auto-answer and the phone started ringing immediately.

“Jeff, it’s Tony. Tell me… if someone wanted to kill themselves, would they be able to do it by overdosing on Jethro’s Original Hot Chilli Sauce?”

“Jethro’s Original Hot Chilli Sauce has been tested by The Department of Food and is certified fit for human consumption. No amount of ingested sauce will lead to the cessation of life in human beings, however, you may experience intestinal discomfort in the short term…

“Is life worth living, Jeff?”

“I would say—to become truly immortal a work of art must escape all human limits: logic and common sense will only interfere. But once these barriers are broken it will enter the regions of childhood vision and dream.”

“I don’t see how it can be anything else, Tony.”

“Good advice as ever. Speak to you soon.”

He wrote another Haiku.

Dawn draws near at last

David Powell was born in London and was a professional musician before moving to Italy in 2007. Twitter:@dspowell7