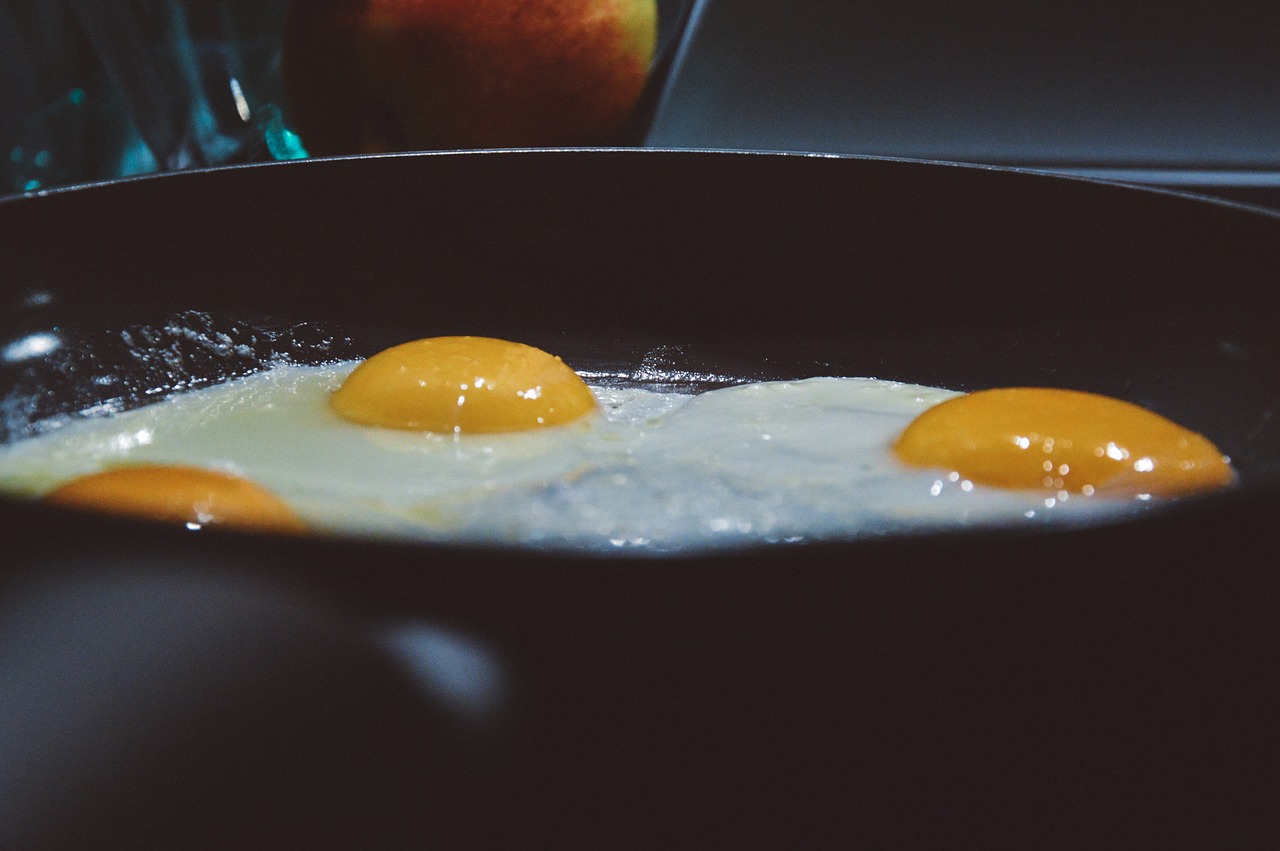 Llinos stands on the back doorstep, hands wrapped round a mug of tea. Up on the hillside, getting smaller as she watches, is her brother, Tomos.

“I saw you,” she says. They are sitting at the kitchen table. Their mother has her back turned to them. There’s a hiss as she breaks an egg into the frying pan.

“As long as it takes. Stop whining or I’ll give your egg to Llin.”

Tomos looks at her.

“Where? You couldn’t have.”

Their mother pushes plates of egg and bacon in front of them. They eat in silence, heads down. Anyone watching would think they haven’t eaten for weeks.

The truth is, they haven’t. Or at least, they haven’t eaten enough. Though their mother doesn’t know that. She has been cooking up breakfast – and lunch and supper – for her two children every day. For all the weeks and months they’ve been at the cottage.

“I wear my fingers to the bone for those two,” she says to her counsellor later that morning.

“That’s a cliché,” says the counsellor. “Try and put it into your own words.”

The mother – her name is Bronwen but the counsellor calls her mother too and she doesn’t like to contradict – tells the counsellor that these are her own words.

“For goodness sake! You’re supposed to be helping me.” She says.

“Good,” says the counsellor. “You’re getting angry, mother. About time too.”

Mother works from 8am to 8pm, every day. That’s what she tells the counsellor. And the work is never done. She is exhausted, doing this on her own. The children have been getting so unruly.

“Unruly?” The counsellor is looking for another word. Again.

Back in the cottage at the end of the long drive through the woods where no doubt the Tylwyth Teg play at night, Llinos and Tomos are waiting. Or at least, two children who mother knows as Llinos and Tomos are waiting. They have been playing hide and seek. They have pulled the sheets from all the beds for their game. They have run outside, outside to play on the soggy grass – no-one could call it a lawn, it’s full of weeds and there are brambles too which have ripped the sheets. When Bronwen gets back she finds the mess of children and sheets. She knows that the children need food. That it will calm them down. She cuts slabs of bread to make sandwiches. With meat. Thick slices of ham, cooked on the bone. Bronwen is a vegetarian. She would like her children to be vegetarian too but they love meat.

“They eat too much,” she’d said to the counsellor. “You know I’m a mother,” she says when the counsellor does not respond. “How can a mother deny her children?”

The counsellor had nodded. Then she’d looked at her watch and said the hour was at an end.

The food calms the children. Bronwen tells them to go and play after lunch. She doesn’t see where they go. She makes herself a cup of tea and sits down to listen to a play on the radio. It’s warm in the room and the voices are low. She dozes.

As the sun is setting a girl, let’s call her Llinos, stands in the kitchen doorway and looks up to the hillside, where a boy, let’s call him Tomos, is getting smaller as he climbs. The girl follows him. Soon, if Bronwen were looking, she would see the two children silhouetted on the skyline, before they disappear over to the other side. But she is not looking. She is in the kitchen, preparing more food. And when she calls Llinos and Tomos for tea, the two children will be there. Eating again, as if they hadn’t seen food for weeks.

Bronwen feels so tired, but as she’d told the counsellor, how can a mother do other than feed her children?