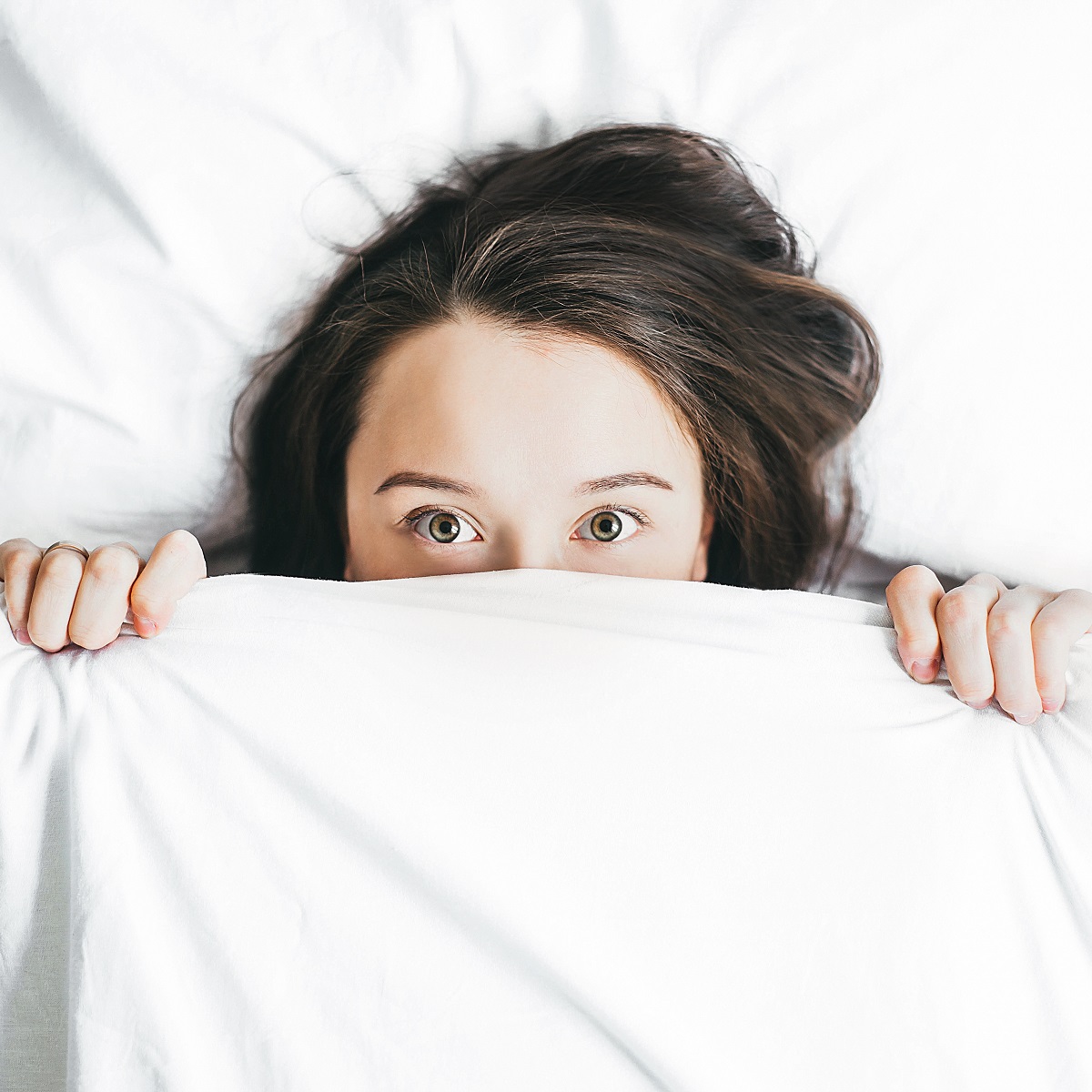 When Jayne went to bed, the fridge had started to defrost itself. She would have to get a new one. The TV was already on the blink and with holes in at least three pairs of her shoes, money was tight. Things were no better in the morning.

No matter how many times she tried, Jayne could not lift her head off the pillow. It felt as heavy as an articulated truck. Moving her head from side to side wasn’t easy but at least it proved she wasn’t super glued to the bed.

Many futile attempts and a couple of hours later Jayne phoned her friend, she could at least reach her mobile on the bedside cabinet.

Louise also tried to get Jayne’s head off the pillow without success. Catching her breath Louise remarked, ‘have you coloured your hair?’

Doctor Bengami’s receptionist was quick to point out that he charged two hundred an hour including travelling time and right now he was in the air flying in from a conference in Porto. ‘Doesn’t matter,’ said Louise ‘my friend can afford it.’

Jayne tried to shake her head.

At just after four in the afternoon Doctor Bengami knocked on the door.

‘Quick let him in; he’s already cost me a grand,’ said Jayne

Doctor Bengami examined Jayne thoroughly prodding and probing all over her body, quickly coming to a diagnosis. ‘You’ve rainbows in your hair.’

Louise smiled, ‘I thought as much.’

Jayne looked concerned, ‘Is there anything you can do?’

‘I can remove them, but I wouldn’t recommend it. You’ve wonderful red hair. I’d have to shave it all off and there’s a complication. Each of the rainbows has a pot of gold at either end. There are about a hundred or so.’

Louise was already on her iPhone googling gold prices.

‘I reckon the pots are made of gold and all. Each pot must be at least ten ounces and at fifty dollars an ounce, you’re mega rich.’

Doctor Bengami nodded his agreement. ‘Not only that but I’ve come across this before. I can remove the pots of gold but in a couple of weeks or maybe a month they will grow back again, if the rainbows remain.

Louise was rubbing her hands, ‘see your money problems are over.’

The next day The Empty Glass Chapter of leprechauns turned up demanding the return of their rainbows and gold. They had seen what had happened on Facebook. Jayne had no choice but to agree, Leprechauns, especially gun wielding ones can be violent and very persuasive. For her trouble, they paid Doctor Bengami’s fee, got Jayne a new TV, a reconditioned fridge and a new pair of trainers.

Michael Rumney has had short stories and poems published in The Pennine Ink Magazine, His play Inference was performed at the Kings Arms Salford in July 2014
In April 2016 his play Bricks was selected for the Page to Stage festival in Liverpool.
He has had several rehearsed readings of his plays in the Manchester area.