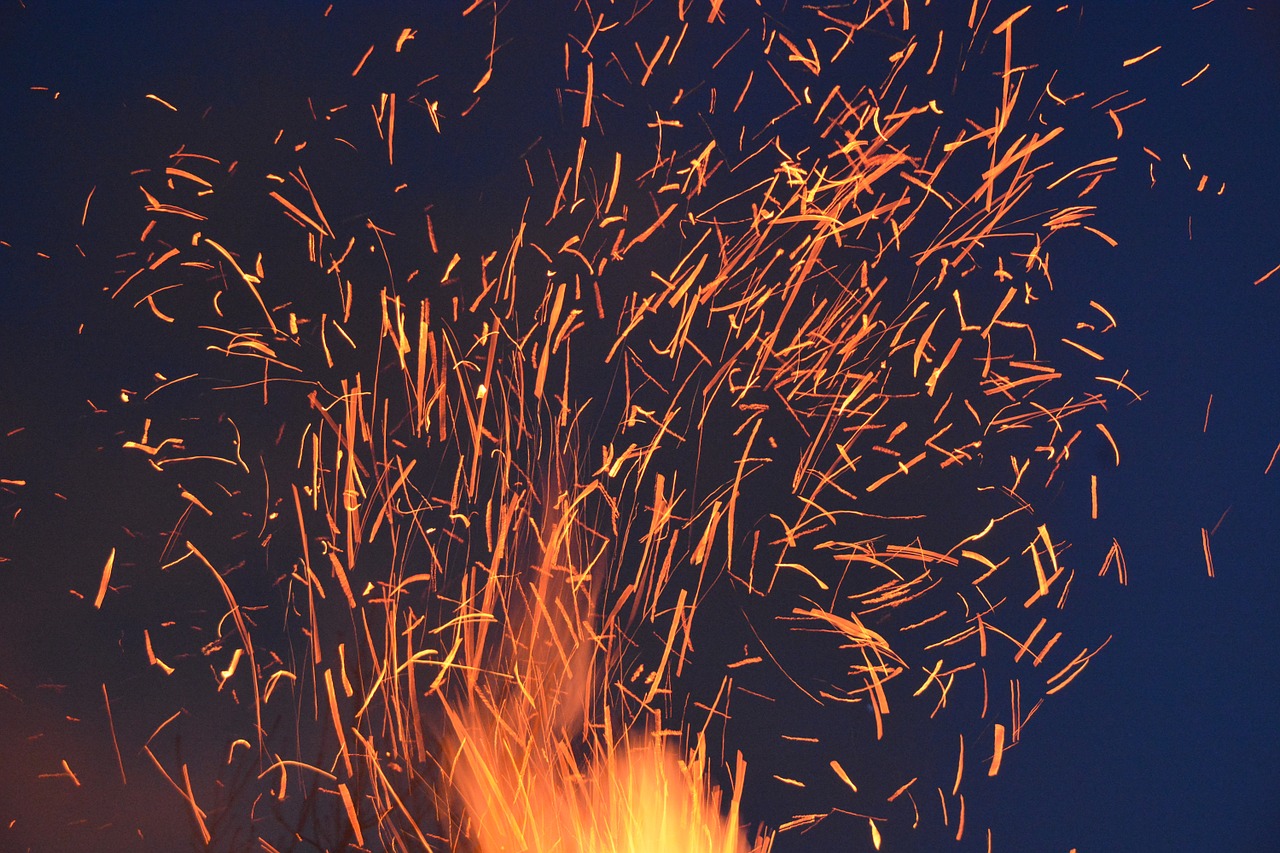 She was startled when a wide woman yanked open the red door. “You’re late!” she accused. “Never mind. Come in, I’ll get you up to speed.”

Sunlight beamed through clerestories as Calliope followed the woman. “Dinner is in the fridge. Warmed it up at 5:00,” she instructed. “He doesn’t like breakfast but he’ll eat dry toast if you leave it in front of him long enough. Medications here. I’ve written it down for you, see? I’m Ms. Godfrey.”

“I trust the agency told you about his TIA.”

“Mini-strokes,” she said, on the move again. “They didn’t tell you? Worthless! Not you, dear. I left a pamphlet on the table that explains it. Watch for the signs and call 911 if you suspect something.

“Well, I guess that does it. I’m awfully late so I only have time to introduce you and get out the door. Well. Come on then.”

The living room was aglow from the wood stove. The furniture was more modern than she would have imagined for Dulie, except for a worn club chair by the picture window that looked out on a hemlock stand. Across the room, a small man sat covered by an afghan, his head bowed.

This man was once Dulie Hud.

“You have a visitor,” Ms. Godfrey said as she shook his shoulder. Dulie lifted his head, looking all of his seventy-eight years. He glanced toward Calliope, his eyes working to focus.

Oh, but those eyes – green, at once probing and tender – they were Dulie’s.

“This is Ms. Jones. She’s here for the weekend. Be a gentleman and say, ‘how do you do, Ms. Jones.’” Dulie licked his lips but said nothing.

Ms. Godfrey, coat and purse in hand, all but flew to the front door.

“Behave yourself, Mr. Hud!” she called. “Good luck, Ms. Jones.” And before Calliope could correct her, she was gone.

There was only the ticking of the wall clock as they stared. Breaking his gaze, her eyes moved, as if by design, to an oil portrait of a woman in a red dress and a single strand of pearls.

Her eyes shifted again to across the room where boxes looked waiting to be filled.

“Are you moving, Mr. Hud?” Immediately, she regretted keeping up the charade. Why didn’t she simply declare: “I’m not the weekend woman. It’s me. It’s Calliope.” Instead, she bit at a cuticle. “I’ll look at what’s for dinner,” she said, leaving Dulie alone.

She sat at the kitchen table and glided her hand across the smoothness. There was no question that Dulie had made it himself. When they were falling in love at Stanford, when Dulie was finishing his engineering degree and she was beginning hers in American Literature, he had built her a small cedar chest, the kind brides of old might have kept their trousseau. She still had it. Only hers didn’t contain linens or preserved gowns, but stories started and forgotten; poems abandoned and then grieved; her dissertation on Hawthorne, of which she had once been so proud. With this, anger muscled into her gut and she returned with conviction to the living room, only to again find his frail head bowed, and her anger dissipated, and she wondered: why had she come?

“Mr. Hud?” He raised his head. “I have a favor to ask. May I call you Dulie? I’m not very formal, you see, and I’d like it very much if you called me Calliope.” Dulie’s green eyes held her gaze, and he nodded.

Calliope sat in the club chair; it felt comfortable and familiar as she fingered its buttery arms, trying to harken its history. In her reverie, she hadn’t notice Dulie’s stare.

Calliope was startled by his voice – dry but strong – and by the question. “Once. I married late and divorced early,” she said, forcing a laugh.

“No.” Dulie went silent. And although she knew the answer, she asked anyway: “How about you? Do you have children, Dulie?” he shook his head.

Once, the two of them had spoken differently about children, bundled under a blanket at Golden Gate Park. “Three,” Dulie had said suddenly.

“Children. That’s how many we’ll have.” Calliope laughed at the notion.

Then, Korea. He wrote and she wrote. And then only she wrote. Finally, he returned, a Korean woman in tow. Adira. Adira Hud, who would lose that baby in the fifth month, but by then, the dye was set.

Dulie looked to be sleeping so Calliope slipped out to have the daily cigarette she allowed herself. It was going to be a cold night, she thought. She’d best bring in more firewood. She blew a final stream of smoke into the fading sun and stubbed her cigarette on the head of a garden gnome.

She adjusted the afghan on Dulie’s lap.

She set a TV tray next to Dulie, and another next to the club chair.

She put that evening’s bounty of medications into a souvenir shot glass.

She placed the meatloaf in the oven and set the timer.

She set their plates, and Dulie stirred. He looked at her, startled.

Dulie turned to his wife’s portrait: “Oh, how you grieved.” He closed his eyes and went silent, but his head did not bow.

Calliope sat in the club chair and wondered, wished: to whom did Dulie speak?

They were at dusk, and it was clear to Calliope that the weekend woman was not coming. They sat quietly together, as they might have for many years had circumstances been different. Calliope watched the last arc of the sun over the hemlocks, then she too closed her eyes and slept, to be awakened by the kitchen timer.

“Well then,” she said, rising from the club chair, stirring Dulie.

Off she went to the kitchen to fetch their supper.

J. EDWARD KRUFT received his MFA in fiction writing from Brooklyn College. He is a Best Short Fictions nominee, and his stories have appeared in several journals, including Soft Cartel and Typehouse Literary Magazine. He loves fried zucchini blossoms and wishes they were available year-round. He lives with his husband, Mike, and their adopted Siberian Husky, Sasha, in Queens, NY and Sullivan County, NY. His recent fiction can be found on his Web site: http://www.jedwardkruft.com and he can be followed on twitter: @jedwardkruft.