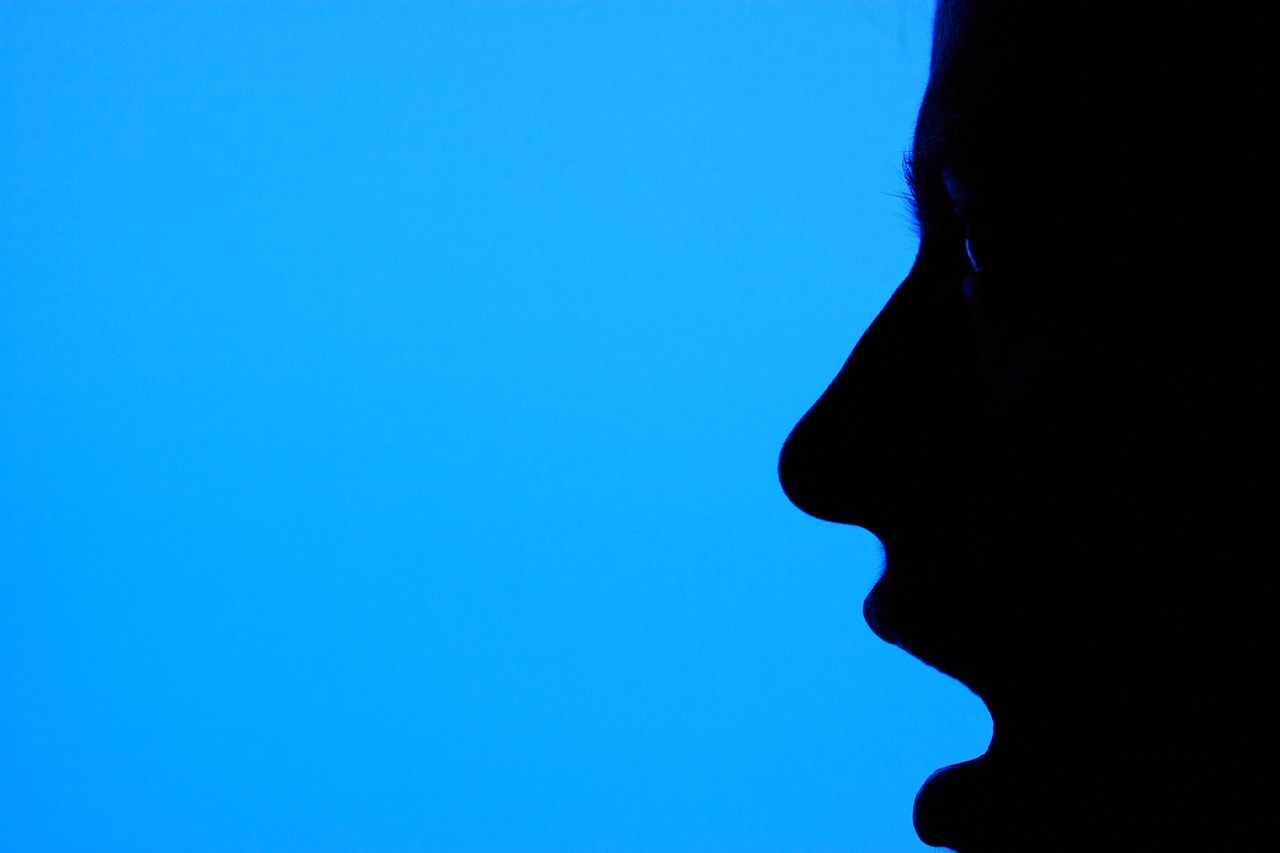 The life of Mimo begins today. Everyone is very pleased. Such a pretty nose. Such a lovely mouth. The eyes and ears are completely flawless. In any case, the committee has deliberated long enough and final deadlines have now passed. No more tinkering. Mimo, you are terrific just as you are. You fulfil our brightest hopes and all of the client’s demands. More than that Mimo, you are beautiful and you have made us cry.

Is it important to catalogue all the misfortunes involved in your conception? No, probably not. But it may allow you, Mimo, some insight into your origin. If you understand the difficult creative pregnancy, it may give you some sense of what is expected of you, some sense of yourself as a delivery vehicle for the hopes and dreams of girls and boys all over the world. But enough with the burdensome jargon. Let’s stick to the basics.

The client wanted an illustrated figure representing the International Children’s Foundation (ICF). The icon was supposed to be non-gendered and racially ambiguous. The organisation wanted a symbol of innocence, but also one of dignity and independence, ready to inspire the world.

So we started with a head slightly tilted to one side, creating a sympathetic gesture of curiosity. We tilted it a tad more and suddenly the gesture became one of stupidity. So we tilted it back, but slightly too far back, and now the empty head seemed to speak only of jaded scepticism. We found the correct angle and composed a mental note: no more messing with the 7° head tilt.

Next, the mouth. We cheated a little here. We took the mouths of Tweety Pie, Pebbles, Snagglepuss and Squiddly Diddly and we put them all through a programme on our computer. We thought the composite might look a little ridiculous, but it was not ridiculous at all. It is the same mouth you have today Mimo. We added the tiny ears and pointy nose by way of polling. A simple, fuss-free method.

The hair was a bigger problem. We noticed, on our research trips to the toyshops and swing parks, that neat hair had become fashionable. But neat hair was harder to keep gender-free. Short neat meant boy, longer neat meant girl. In the end we went with medium-length messy hair, but it was a very organised, symmetrical kind of mess. So you see Mimo, we never gave up. We pushed on into the early hours, pulled you this way and that. Some things came gently, others came gently undone.

All this talk of pushing and pulling. It reminds us that perhaps your head is a little too wide, your cheeks a little plump. Can we say chubby? Can we say pudgy? We cannot, but the cynics have done. What will these horrible people do with you? Deface your precious features? Slim, shrink or stretch you out further to fill the required space on their baseball caps, promotional pencils or desktop wallpaper? So be it. What happens to you now, sadly, is no longer under our control.

Anyhow. We deliberated, again and again and again. We were under a lot of pressure. But remember Mimo, all of our anxieties and erratic behaviour made you what you are, and what you are is terrific. Think of it all as the adding up at the side of a tricky math problem. You Mimo, are the solved equation, standing alone as a solid truth. A truth that can be replicated as often as required.

But what about the feet? Did we get those lovely little feet wrong? Do tiny feet imply hesitancy? An unwillingness to move from here to over there, if over there is the place innocent, dignified and independent children should be? No, no – enough! Your feet are fine.

The eyes. Your eyes happened upon us as if by magic, on a late-night cigarette break. We wandered along the river where the answer was waiting. The water was a depthless blue film, the moon a light shining on the surface. It was hard to tell which was more real. We threw stones to break the spell. Then we realised – as the river swallowed the stones, as light and water shimmered in slow motion – we realised that if we reversed the typical order, turning the white of the eye blue and the pupil pure white, then we had something strange and wonderful. Mimo, we whispered, and you were all but done.

After thickening outlines, we filled your shoes, sweater and dungarees with red, green and blue. You were about to become digital, a one-zero whole. Here we faltered once more, hummed and hawed and lingered. We argued over meaningless details, like how thick the lower lip should be. Dungaree buttons: yes or no? That kind of thing. But we took a deep breath, looked at the bigger picture, and saw beauty on a flat screen.

Now that you are a fully copyrighted entity, Mimo, now that you actually exist out here in the world as we do, we seem to find ourselves quivering shamefully yet again. The eyes. Those haunting eyes. Will those big, beguiling saucers need further explanation in the ICF’s target countries? Perhaps we could now produce a short book illustrating Mimo at play? But have we then failed you Mimo, if you cannot stand alone without further puppetry and exposition?

We only hope all expectations will be met. We wonder if you will be happy. We want you to be happy just the way you are, just the way we finished you. We hope, we wonder, we want. And for you Mimo, life begins today.

Please feel free to create your own Mimo in the space provided below. This may help you better understand the difficulties undergone during the creation of the real Mimo.

ADAM FORREST is a journalist also writing flash fiction and short stories. He lives and works in London.