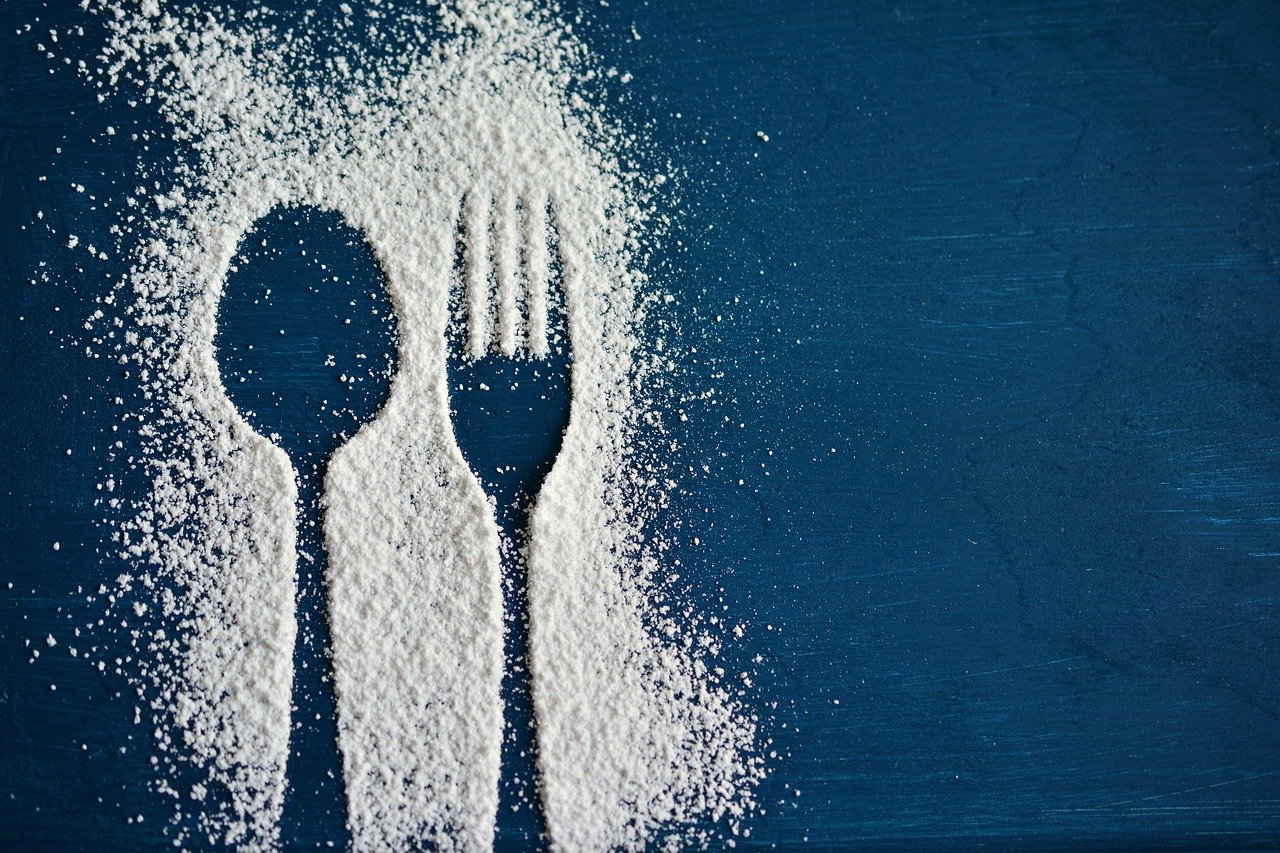 I’ve laid the table, six places as Mother had said. I have no idea who the extra two are for and she clearly isn’t in the mood for explanations.

‘Off out of my way till they arrive,’ she says, shooing me out of the hot kitchen, flour flying off her apron and her hair.

I go to my bedroom and kneel on the end of the bed so that I can see people coming up and down the street. There’s Mr Ogilvy from number 12 with his dog, feet scuffing through the leaves which have been blown into piles on the pavements by the November winds. His head is down as he passes, but Mrs Evans-Holland from round the corner, hurrying past him in the opposite direction, looks up and I duck down. It can’t be her coming for tea though, the click-click of her heels carries on past our gate. And anyway, why would she? Why would anyone? People don’t come to our house for tea, only my aunt, and her never on a weekday.

I’m peering out again, and this. There’s a woman I don’t know opening our gate and coming in, with a girl who looks a bit like me. At the ring of the doorbell I creep to the top of the stairs, where I can see but can’t be seen. Then Mother’s calling me and I go down and into the dining room. They’re all there round the table already, Mother and Father and my brother, and the woman and the girl.

Mother clamps her lips together and I say nothing. I can’t say anything because the girl, the one sitting there opposite the seat I’m slipping into, looks not just a bit like me. She looks exactly like me. Same hair, same teeth, same shy look, same lazy eye, even.

‘Evelyn, this is Deirdre. She’s your cousin.’

My mother is lying. I know all three of my cousins. And this woman, sitting next to the girl, is not my aunt. I only have one aunt, and she never visits on weekdays.

Mother is pouring tea. Everyone is eating sandwiches, and then cakes. This is not the sort of spread we have on weekdays. And Father is not here on weekdays. Usually. I look at my brother, but he has his head down, eating.

‘Please may I have some jelly?’ I say.

I have never heard of blancmange. Mother spoons some of the pink jelly-like substance in six bowls. We eat in silence. I don’t like it.

I try, but the horrid stuff won’t go down my throat and I rush out of the dining room, am sick in the bathroom and sent to bed with a scolding from Mother.

Next day it’s as if nothing happened.

When my mother was old I asked about the girl Deirdre and the woman who came to tea that day. Mother claimed not to remember and it was useless to ask Father or my brother. But this much is certain. I’ve never been able to stomach blancmange since. I only have to see a picture of it to feel sick.

Cath Barton lives in Wales. Her prize-winning novella The Plankton Collector is published by New Welsh Rarebyte and her short stories have been published by The Lonely Crowd, Strix and in a number of anthologies. Cath is a regular contributor to the online critical hub Wales Arts Review. https://cathbarton.com/ @CathBarton1