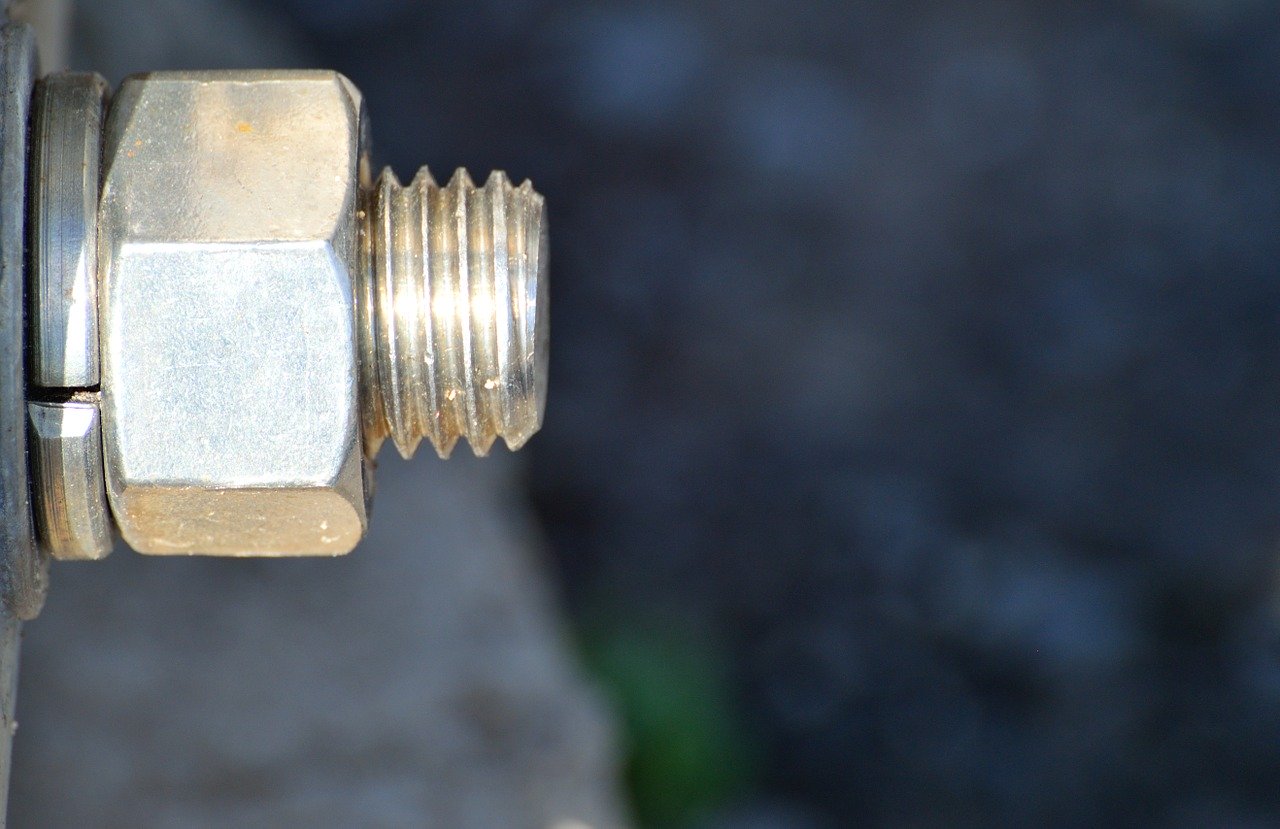 Two men applied makeup to a third man in a barber chair.
As children once, playing and frolicking, none of them
would imagine that one day two of them would be standing
while the third would be seated between them as the two
who were standing would be applying makeup to the third
that was seated, and for four hours. If someone had one day
asked them: “What do the two of you imagine that you
both could be doing for four hours every day?” They would
not have said “applying makeup to a third who sits betwixt
us in a barber chair quietly dozing, afraid of becoming a star.”

Ricky Garni grew up in Miami and Maine. He works as a graphic designer by day and writes music by night. His latest work, A CONCERNED PARTY MEETS A PERSON OF INTEREST, was released in the Spring of 2019.