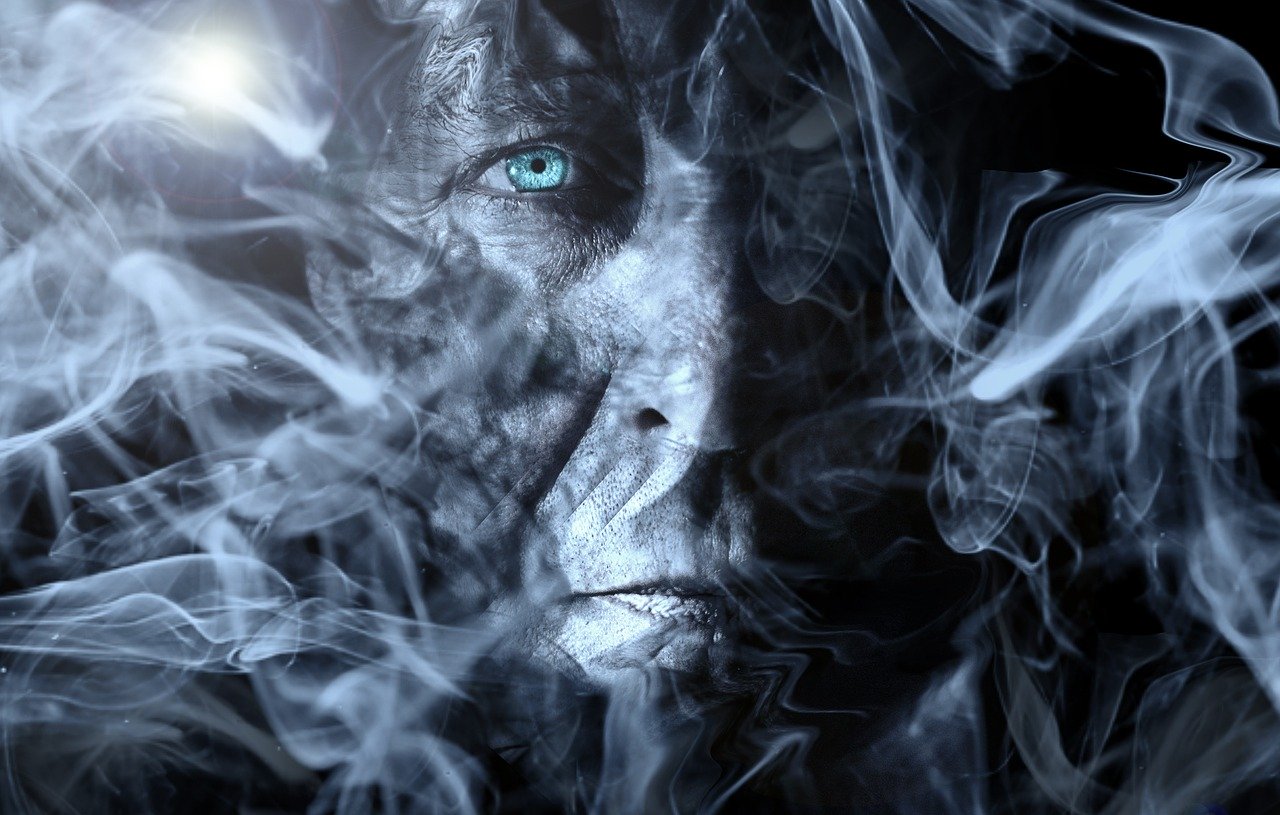 LONDON 2332 (AP) – Authorities apprehended a man outside Cornwell on Tuesday after he infected a famous 6th century castle with the smoky flu.

Caused by a novel pathogen, the smoky flu has infected 3 million people since September, and killed 200,000. The British prime minister enacted a stay-at-home order and closed all timeports on Sunday to prevent further spread of the disease.

Terry Idle, 23, left for a holiday in the 6th Century on Friday, apparently unaware that he was a carrier of the disease. He passed a basic health check at the timeport, which was not testing for the smoronavirus, the organism that causes the disease. According to Heathrow, he exhibited an average temperature and clear eyes.

Shortly after arriving at his chalet, Idle reported feeling nausea, but attributed it to the travel. He drank half a bottle of local mead and fell asleep. He woke up with a headache, but blamed the wine and the humidity.

According to friends and family who were aware of the trip, Idle was on his way to the legendary Tintagel Castle to watch a tournament held by King Arthur to celebrate victory at the Battle of Arfderydd.

The brother kings of Efrog slayed Arfderyddian leader Gwenddoleu ap Ceidio during the battle, furthering the rein of Arthur. The slain tyrant’s bard Merlin returned after the dust had settled to pledge his allegiance to Arthur King of the Brits.

There was a great reenactment of the battle at the tournament, and Merlin demonstrated his magical powers through what was recorded as, “fierce plumes of fire,” but are now known to have been common fireworks. The festivities concluded in a six-day feast, which time-tourists are permitted to participate in, however the battle is strictly off-limits.

In addition to traveling while ill with a contagious disease, it is against the law to interact unnecessarily with civilizations that have not signed onto the Global Temporal Trade Agreement. Very few pre-industrial societies have agreed to GTTA pacts, but exceptions have been made for moments of historical importance.

The investigation into whether Idle followed all other rules remains ongoing. He wore a regulation chartreuse tunic with burlap pants and curled poulaines provided by Timeless Threads for the trip.

The escort he procured called herself Lady Isoude of Gaul. She told investigators that Idle seemed to be “all roses and sun rises,” when she met him, until well into the second day he began, “coughing such a cough that he emptied two wineskins without quenching his thirst.”

Pressed further, Lady Isoude said, “The cumfeorm was a bit of a dalcop, the kind kicked in the head by an ass’ hoof, but methinks his breóst-hord is true and true, even if he acts like a frumburdling in the market ogling the earth-apples and going all gleo-dream over the lute players. A laughter-smith he were, whether he meant it or not, Terry tha’ Terrible, wasn’t terrible t’at all, but what else were we to call him?”

By Isoude’s account, Idle told her he was a lorthew—a word translating to teacher-slave—ordered to bring novelties from Tintagel Castle to his aristocratic student, an invalid bound to his chambers.

Lady Isoude led Terry tha’ Terrible to all the noble places she knew, and when they took their seats at the tourney, “what happened was the gesibsumnes and gleo-day all came apart. Insticce hit me whole body as Terry tha’ Terrible got a vile look in his eyes, all dark and night-like, and the throat-roars got louder, and he’s sprewing head-tears and nose-juice round and round.”

Acting quickly, Isoude led her client to a nearby brothel and procured a room with a pot and ale-skin.

Other witnesses at the tournament report the undoing of the play, as knights collapsed in their armor and dozens of horses leapt the fences and fled.

“Black magick be about,” warned a chestnut salesman to investigators. “Since the day of the tourney, that ealdor-bana spread in the wind from house to house. Methinks it was the sorcerer, getting revenge for the slaying of his king.”

The town surrounding Tintagel Castle seemed rather divided as to whether Merlin was the cause of the plague, or should be praised for developing a cure.

Interviewed by investigators, Merlin warned that the disease was not of their world and advised the king to contain it, least it infect the entire country, advice which Arthur heeded.

An Oxford historian alerted authorities to the sudden record of an outbreak at the castle. Upon investigation, the scholar’s worst fears had come true: someone had successfully transferred the modern smoky flu to the past. With the 2019 SARS-Cov-2 and the strange pox outbreak of 2255, this is not the first known instance of temporal disease transfer, and many temporologists argue that stricter travel policies are needed to prevent further spread.

“At the very least, we need a week-long quarantine on either end of the trip,” said Dr. Robert Smith at the Oxford School of Quantum Leap. “If you have finances to go leaping into other civilizations, then you are wealthy enough to do it right.”

A team of reconstructionists at the National Bureau of History will determine whether or not corrections are necessary once their own investigation is complete. The bureau will hold public commentary next week, which is expected to last several hours.

“We need to protect people both past and present,” explained bureau chief Albert Hawking. “Since we do not understand the consequences this might bare out, we must restore what we can and seal off the period to future visitors.”

These types of conservative policies are often met with scrutiny from liberals.

“While what happened to Camelot is nothing short of tragic, we cannot allow unelected bureaucrats to redesign our historical record as they see fit, to benefit an arbitrary measure of temporal purity,” the organization’s president, Vera Rubin, said via the loop.

Idle’s attorneys declined to comment for this story, except to say he denies the allegations will release his own account of what happened once he has recovered from his illness.

If found guilty, Idle faces a £3 million fine, up to 50 years in stasis, and the loss of temporal privileges all together.

Amanda Pampuro cut her teeth reporting for the Marianas Variety in Guam and is now the Colorado correspondent for Courthouse News. She sneezed into a plot of dirt last month and recently found something like carrots growing.