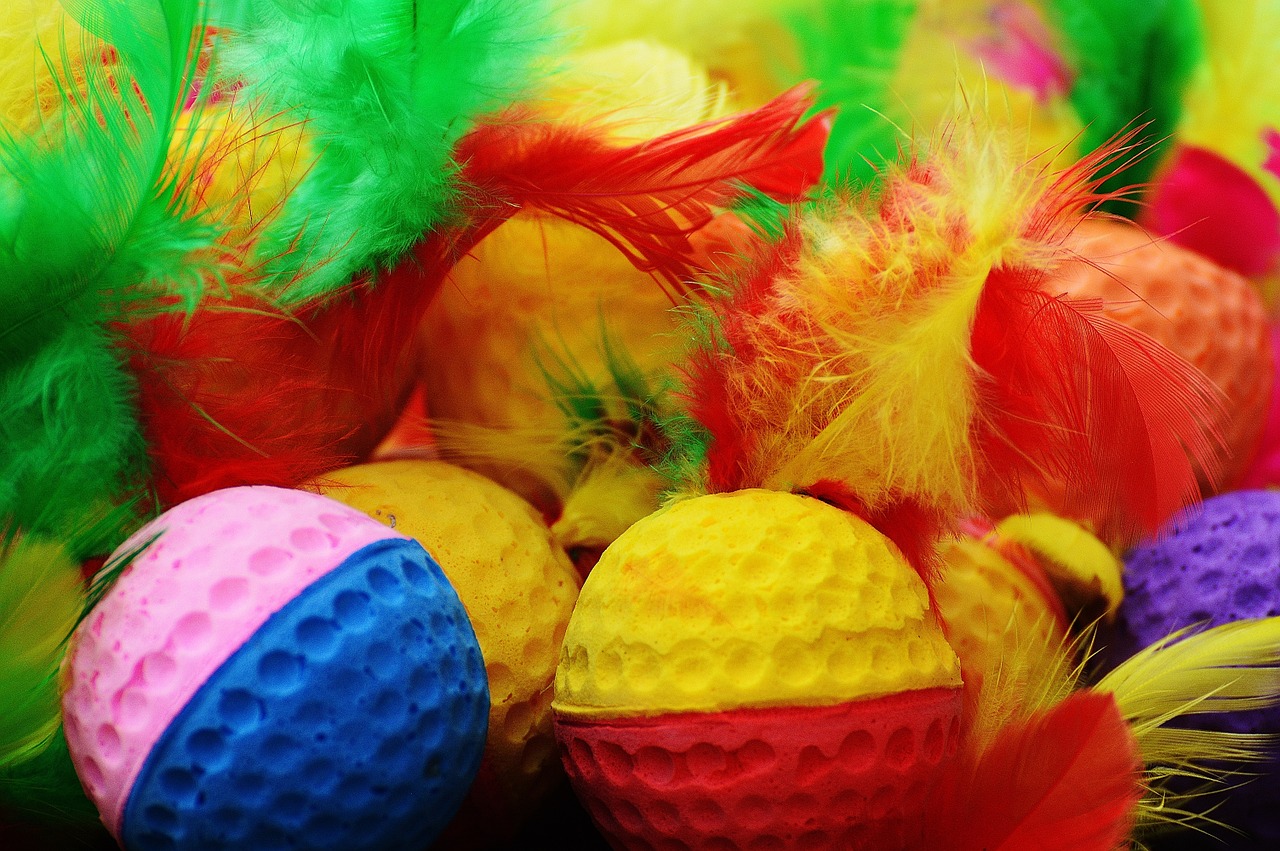 She’s sitting with her back to him, reading the newspaper – his paper – pretending he’s not there. He hates when she does that, but he’s not allowed to whine. That was one of the counsellor’s rules.

He takes a deep breath. “Nice out?”

She’s been out, hung out the washing, knows whether it’s nice or not.

He wants to punch her in the face. He wants to yell, “Well thank you, fucking Einstein! I am aware that it is hot when there is sun and cool when there is no sun!” but punching people is not allowed any more. The counsellor was very clear about that. He closes his eyes and counts to ten, clenching and unclenching his fists to release the tension.

“Still no word of the cat? No one responded to the posters?”

Her shoulders droop and she coughs away a sob then shakes her head.

He wants to laugh and shout, “Stupid fucking cat. Good riddance to the scrounging little bastard!” but he’s not allowed to shout and definitely no swearing.

Bloody counsellor and her, “The packed bag that sits by the door will be your reminder. She will be ready to leave at any moment. The future is in your hands.”

“Fucking cow,” he thinks. But his wife has spun around and she’s staring at him. Christ – did he say that out loud?

A smirk and her head cocks to the side. Then she gives an I-told-you-you-couldn’t-do-it nod of her head.

“No. I didn’t… I wasn’t talking about… I was thinking about…” But she’s up, chair scraping along the tiles (he tries not to wince), leaving the scent of her coconut shampoo in her wake as her heels further assault the tiles.

He runs into the hall. Too late. The door slams, the bag’s gone, the cat flap rattles. A brown mouse runs in and scrabbles across his bare feet. It’s not afraid of him. A tear drips off his nose and lands on his big toe. Crying? He doesn’t do crying.

He stares at the mouse and the truth hits him: He really misses that damn cat.

KAREN JONES is from Glasgow. Her stories have appeared in numerous magazines and e-zines and have been included in print anthologies such as Discovering a Comet and more micro fiction, The Wonderful World of Worders, An Earthless Melting Pot, City Smells, 10 Red, HISSAC 10th Anniversary, Bath Short Story Anthology, Ellipses: One, Bath Flash Fiction Volume Two and Flash Fiction Festival One. She’s been successful in short story and flash competitions including Mslexia, Flash 500, Writers Bureau, The New Writer, HISSAC and Words with Jam. Her story collection, The Upside-Down Jesus and other stories, is available from Amazon.